Moscow, Gostiny Dvor
17.10.2019 - 19.10.2019
How to strike a balance between preservation, modern use and developers' requests and make a historical object relevant to a modern city? This question was answered by the participants of the Heritage 2.0 architectural study, organised as part of the Open City educational project of the Moscow Architecture Committee. Four of the twelve student workshops that were presented at the festival were devoted to working with the architectural heritage. Well-known architects became curators of the studios: Nikolai Pereslegin (Kleinewelt Architekten) was the curator of the Studio Architecture of tenement houses of the late 19th — early 20th century; Alexey Ginzburg (Ginzburg Architects) was the one of the Studio Avant-garde architecture; Ruben Arakelyan (WALL) was that of the Studio Soviet architectural modernism; and the trio of Alexander Tsimailo, Nikolai Lyashenko and Olga Sytnik (Tsimailo Lyashenko and Partners) - of the Studio ReConstruction. 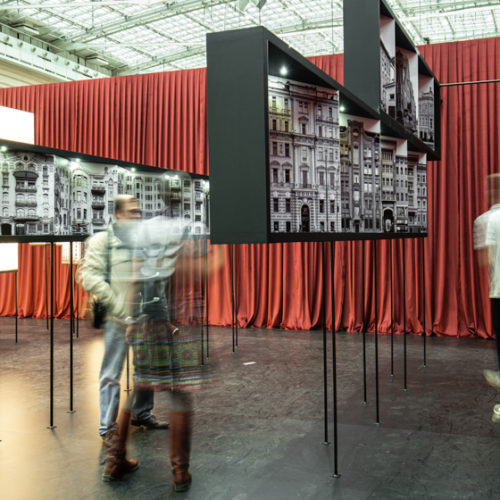 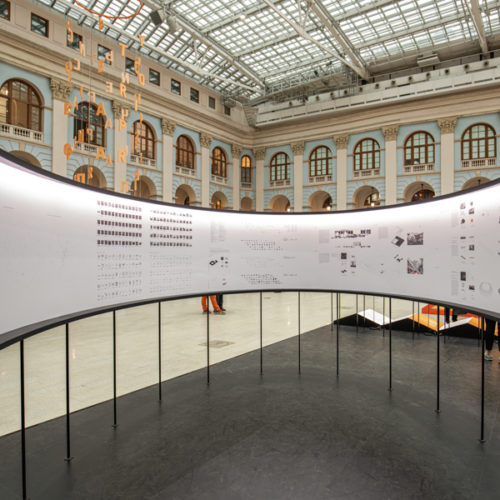 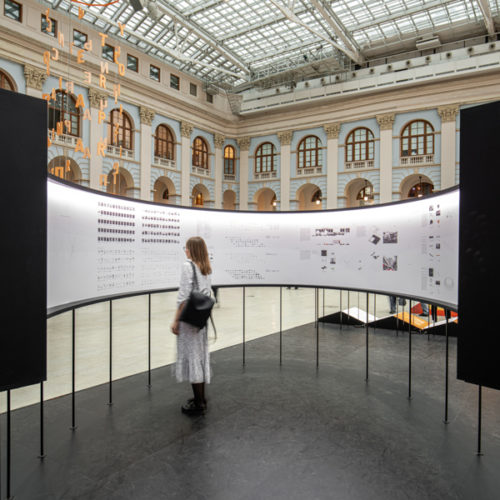 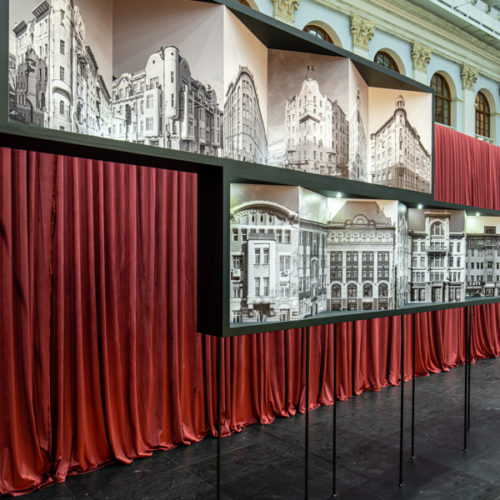 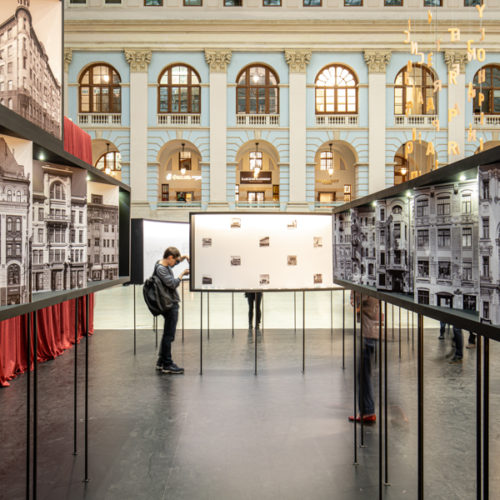 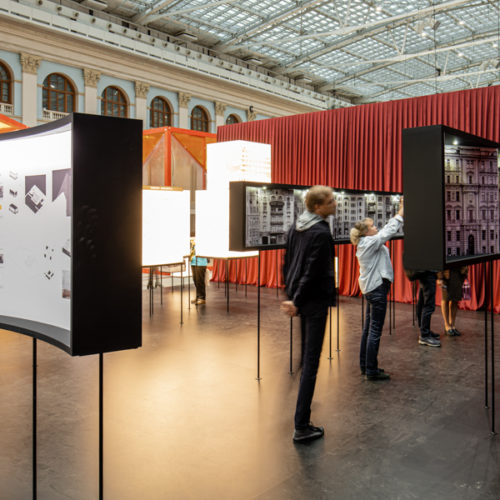 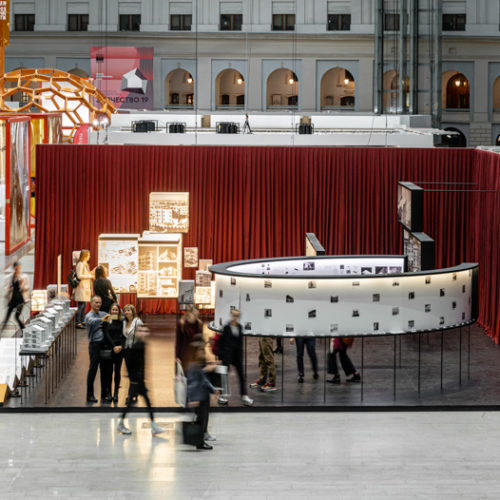 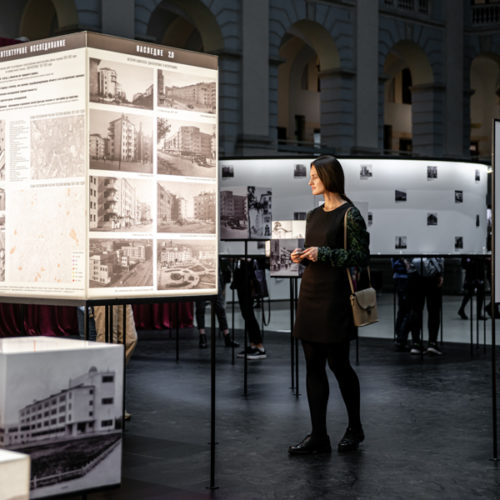 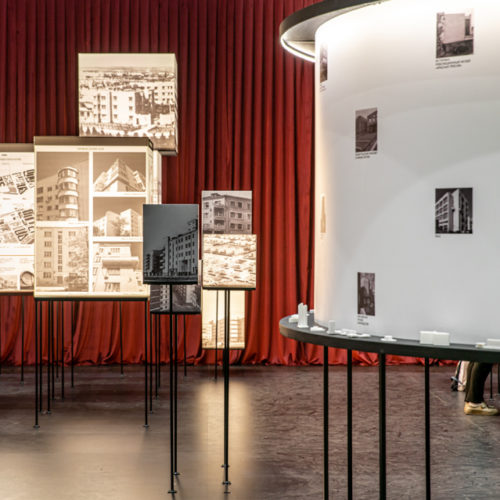 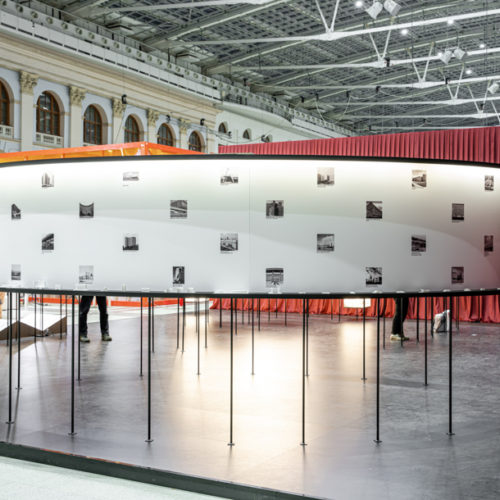 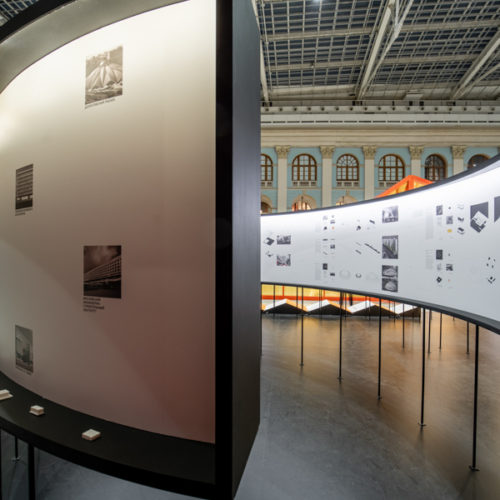 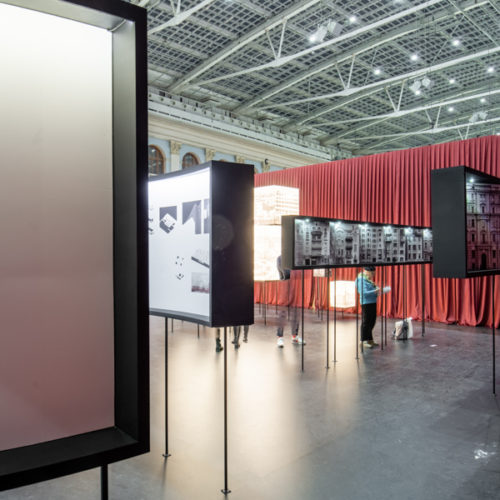 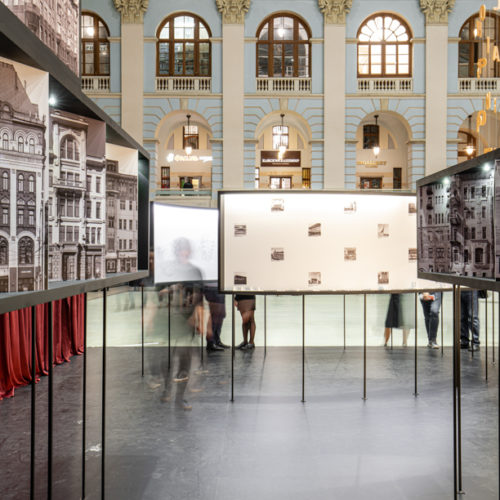 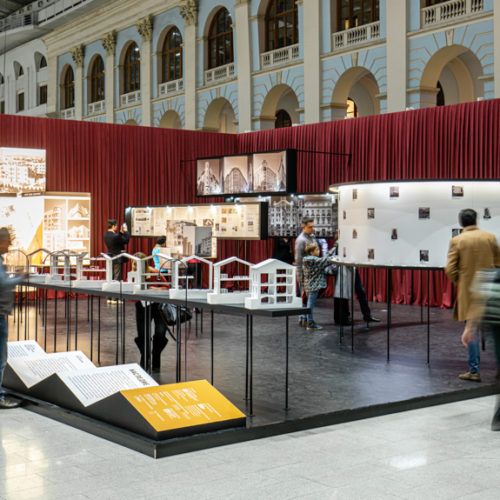 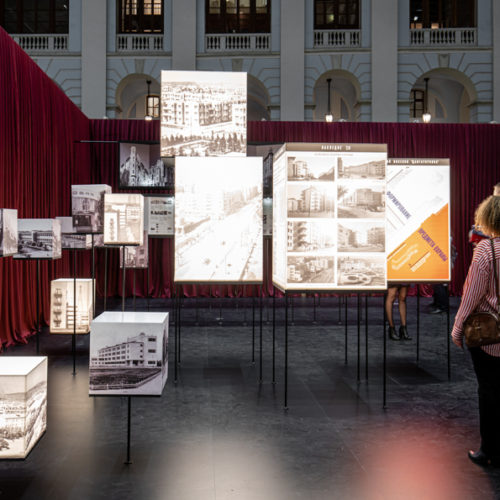 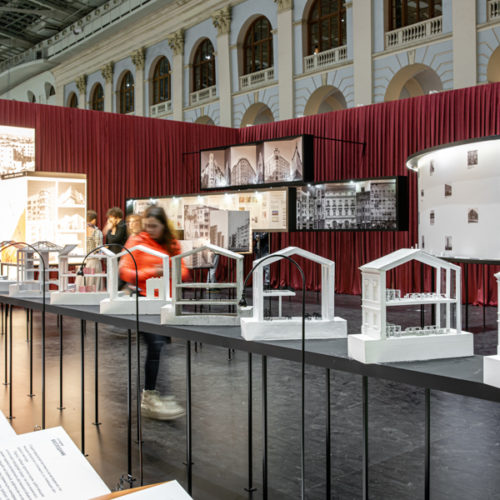 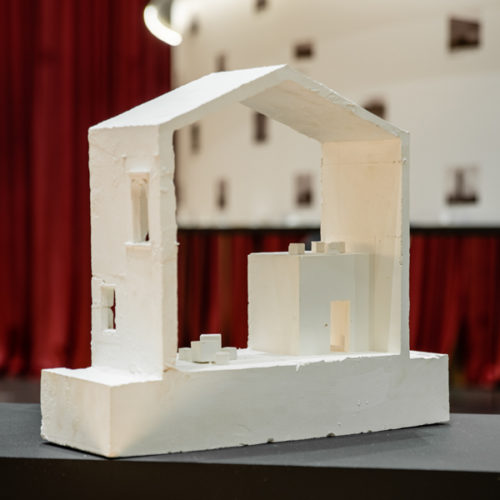 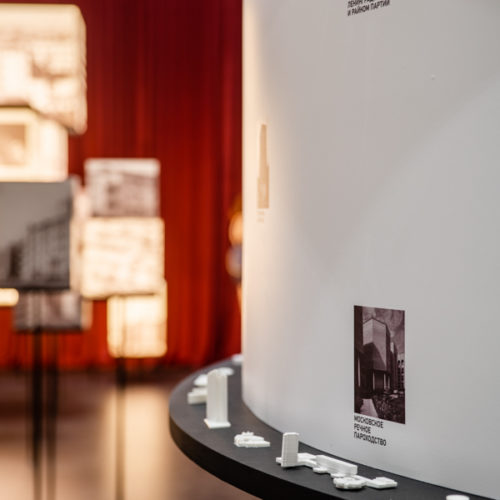 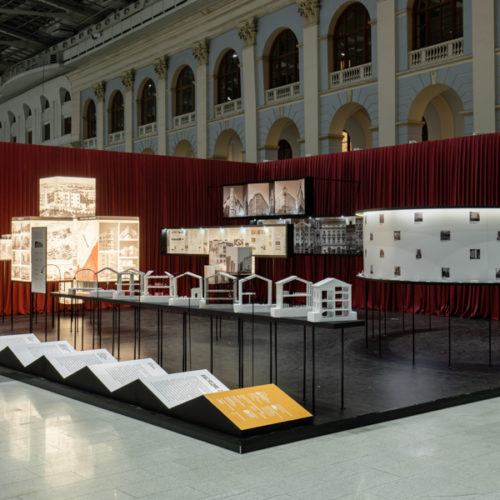 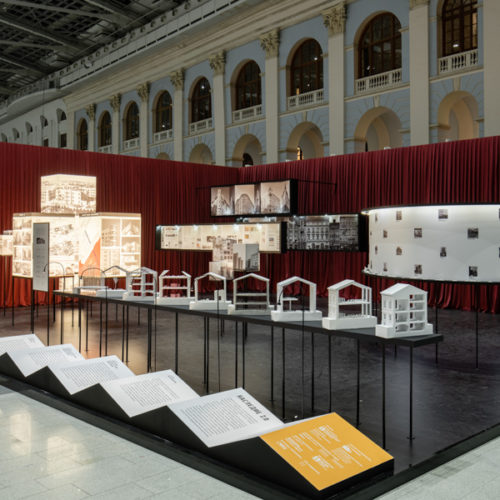 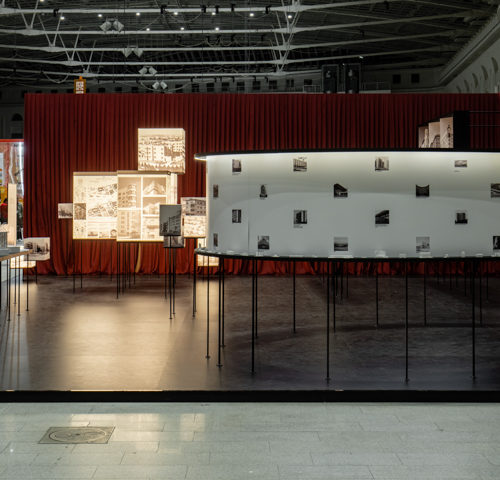 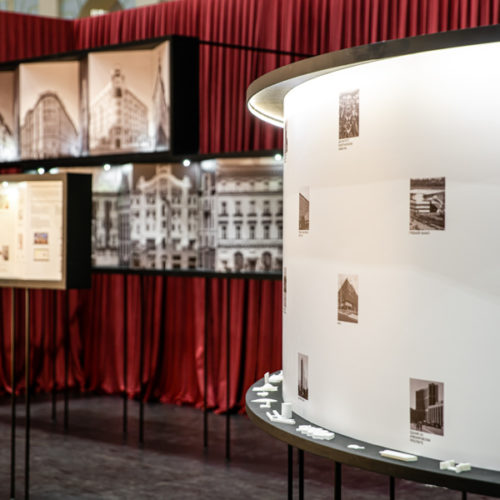 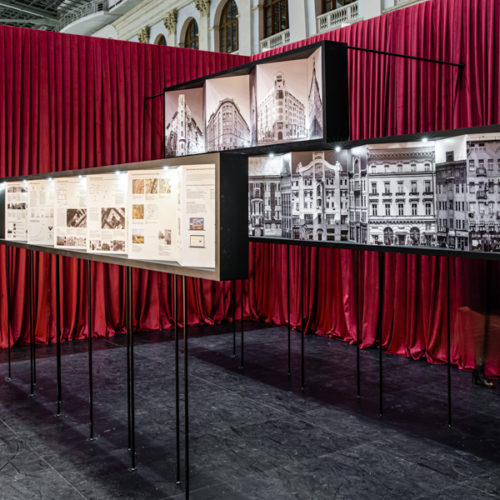 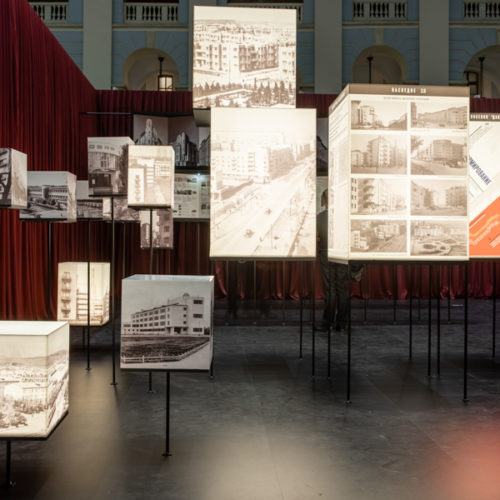 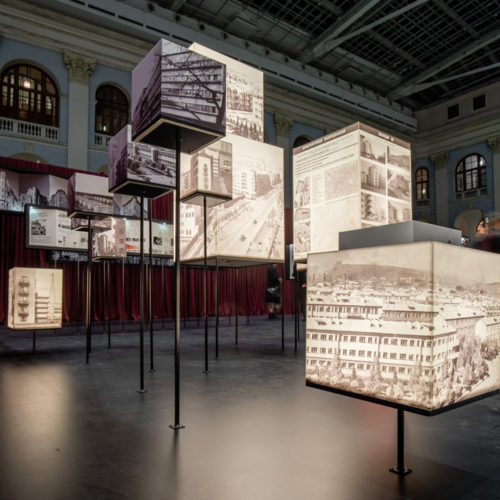