Moscow, Jewish Museum and Tolerance Centre
Jan Vanriet is one of the leading representatives of the narrative, that is the plot direction in contemporary painting. He is interested in true tragedies and personal stories of people. The artist found photographs of prisoners of the Dossin Barracks transit camp in the archives of the Belgian city of Mechelen. All the characters of the portraits of Jan Vanriet, 25,000 prisoners of this camp, were transferred to Auschwitz, where most of them were to die. The artist outlined photographs and made portraits of people who are long gone. The exhibition was dedicated to the Holocaust Remembrance Day and the 70th anniversary of the liberation of Auschwitz.

The way inside the giant "accordion" of the exhibition space lay through the monotonous lists of the names of the victims of the Dossin Barracks transit camp, painted on the outer walls. Inside, in the open perspective theatre, all eyes from Jan Vanriet's canvases were directed towards the visitors. 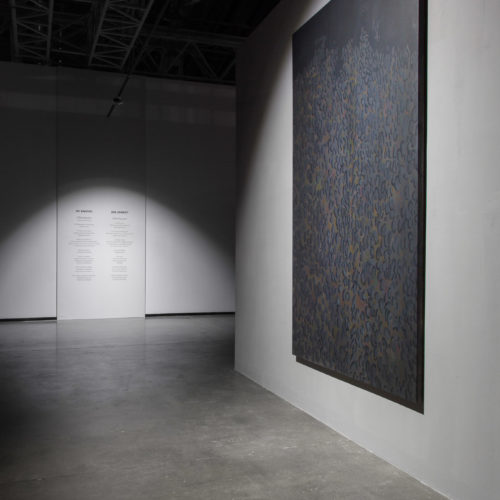 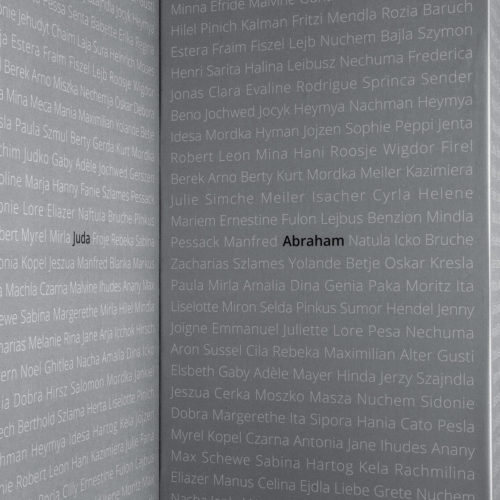 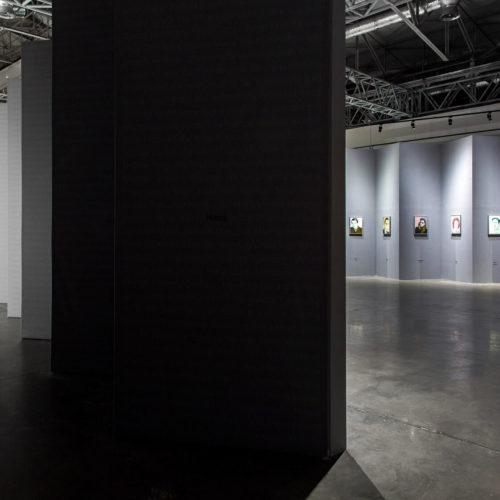 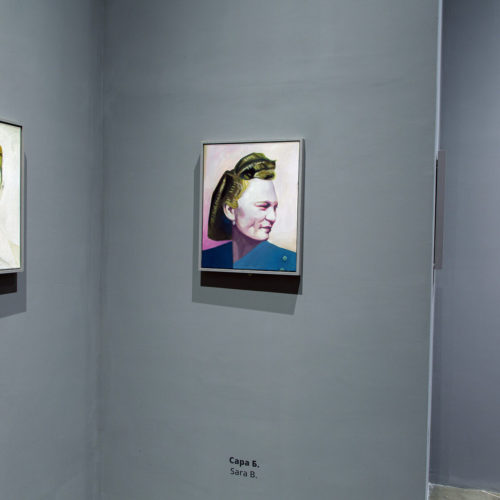 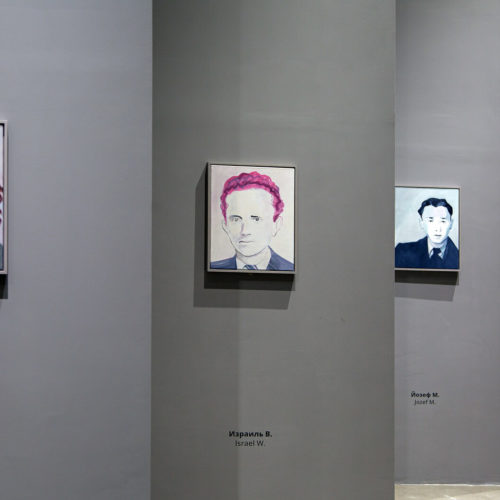 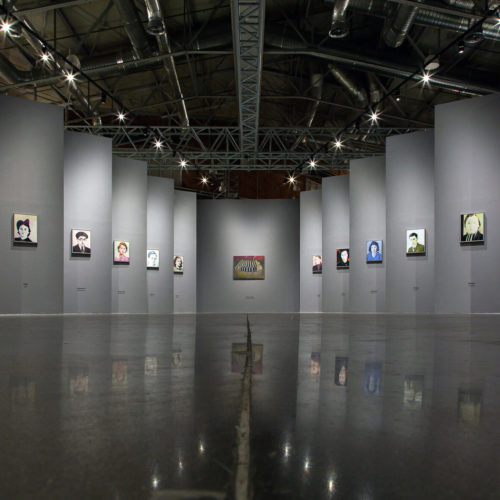 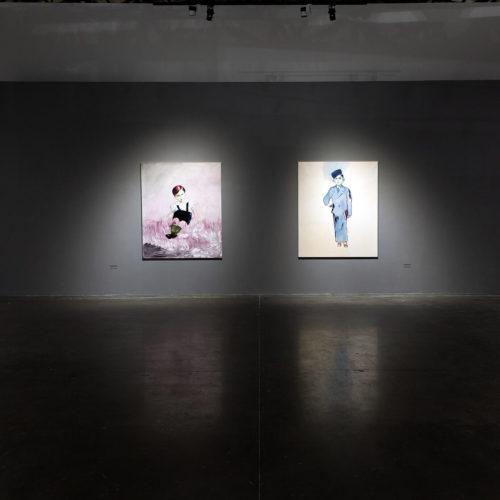 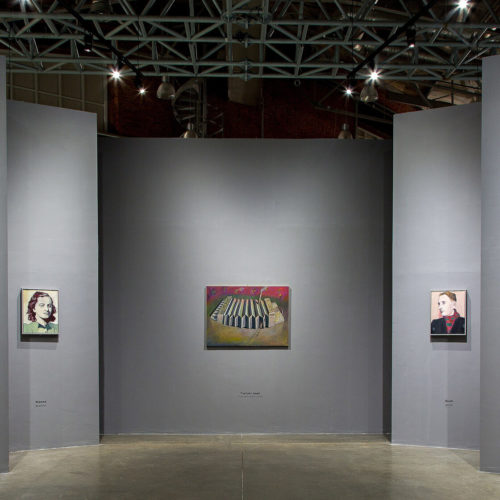 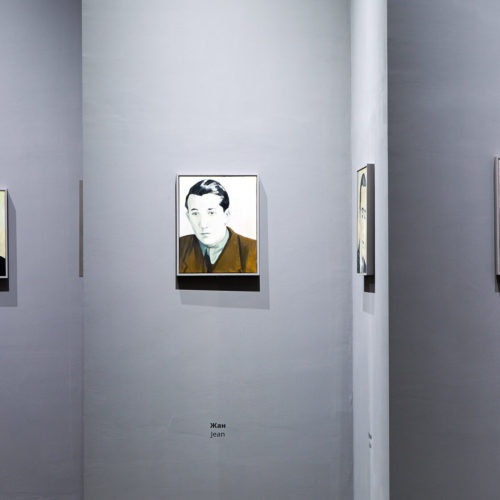 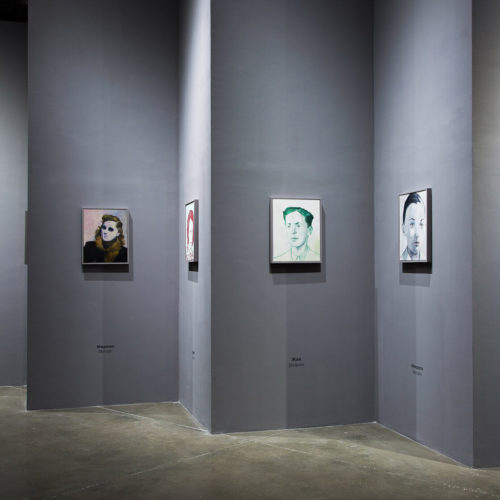 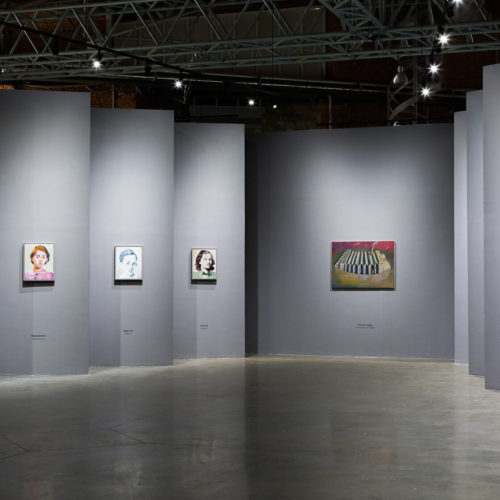 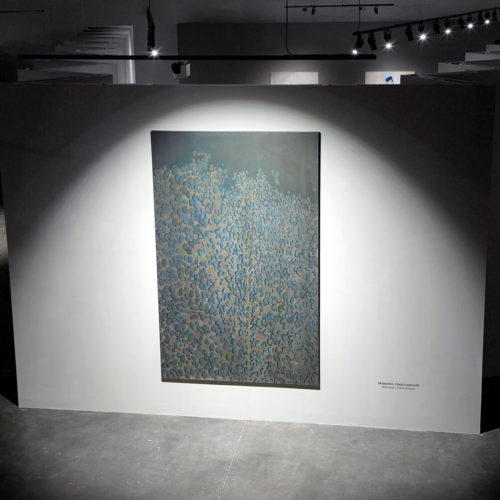