Vatican, Rome
The exposition in Rome was conceived as a worthy response to the generous gesture of the Vatican Museums. As conceived by the curator, the exhibition was dedicated to the originality of the Russian artistic mentality and focused on the continuity of traditions, on the internal, deep connections between icon painting and Russian realism of the 19th century. An original and largely innovative concept of the project was developed, exhibits of exceptional figurative content and artistic value were selected. When placing the works, the chronological principle was disregarded. In the exhibition space, two historical and cultural traditions enter into dialogue: ancient Russian art and painting of the second half of the 19th - the first third of the 20th century. These powerful traditions of Russian art are combined with the examples of these works. The idea of ​​the exhibition was to show their kinship, which turned out to be ineradicable, despite the rupture of cultural ties during the reign of Peter I. Another goal was to make comparisons on the principle of unexpected but obvious analogies, revealing that Russian art is not two different and almost opposing stages, but a single whole. 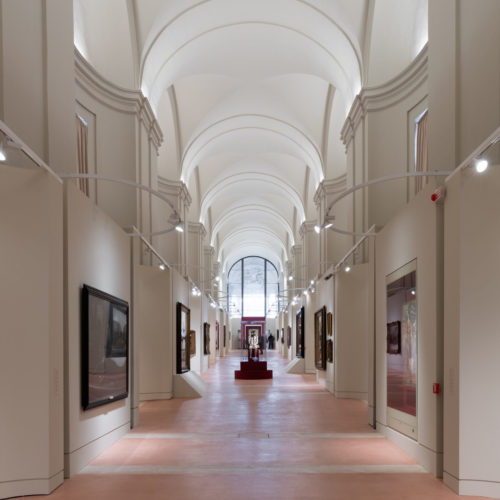 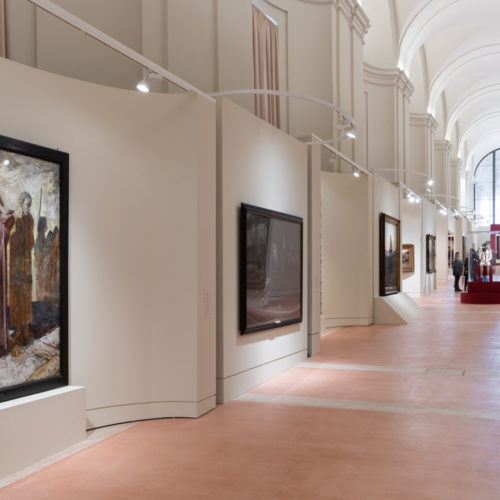 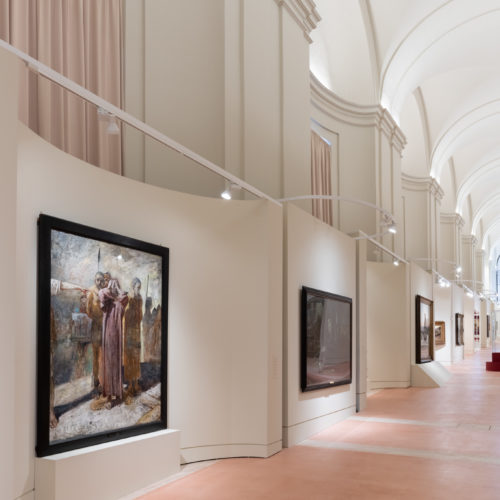 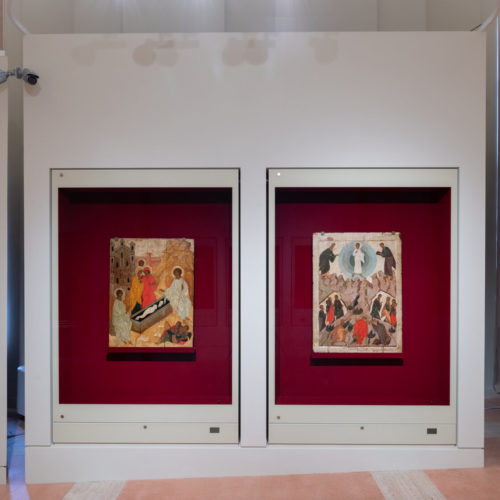 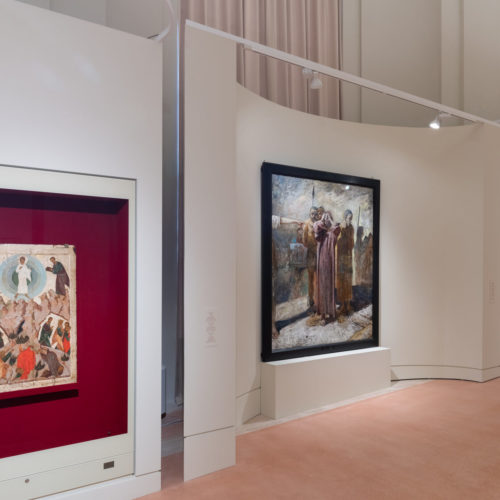 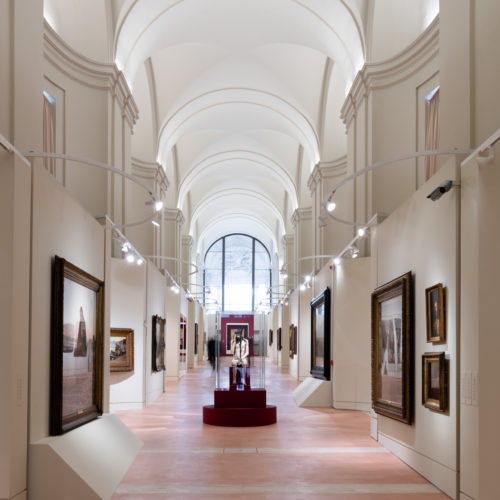 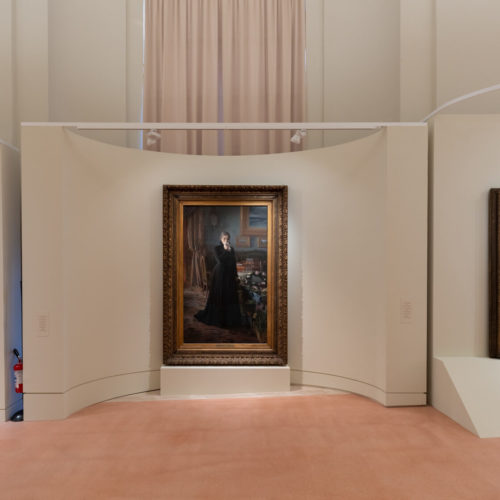 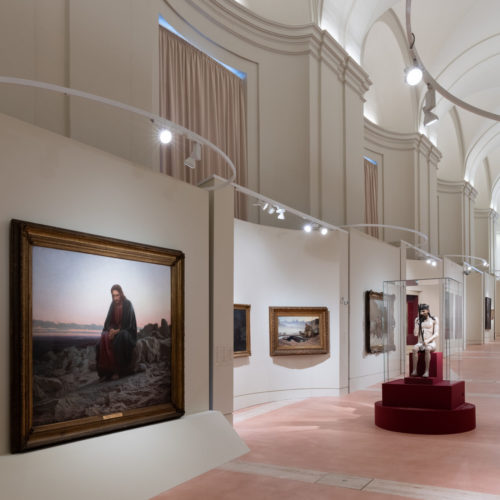 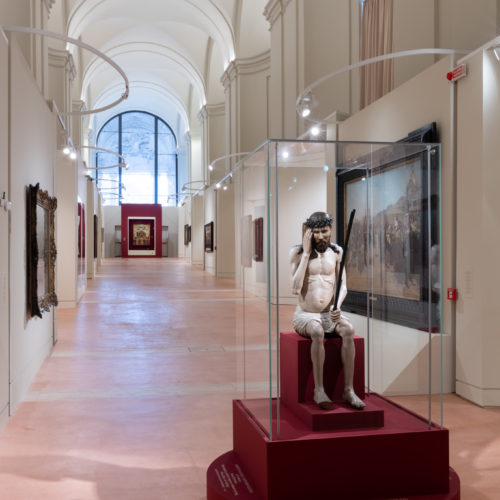 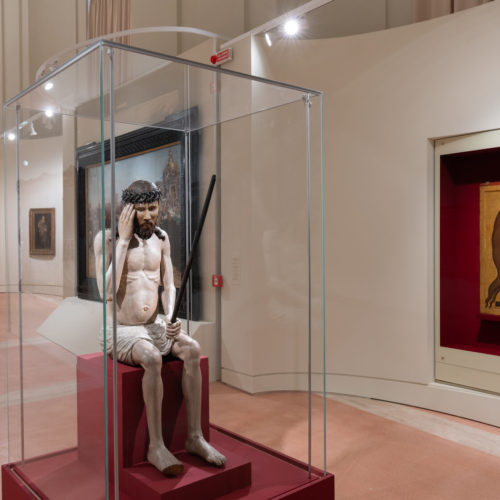 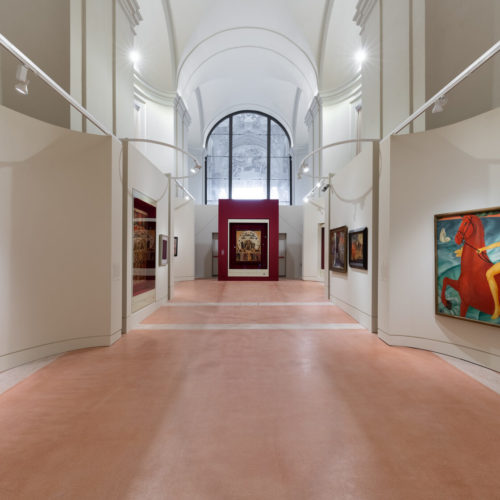 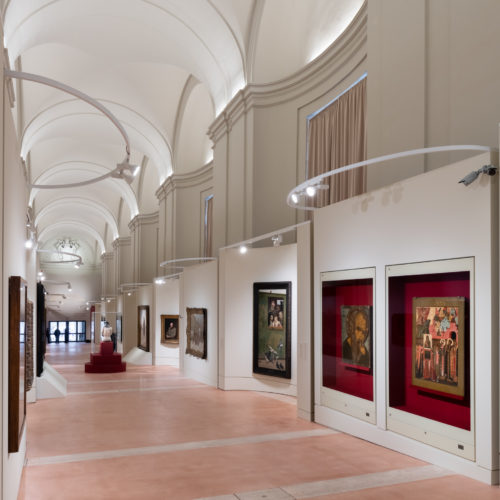 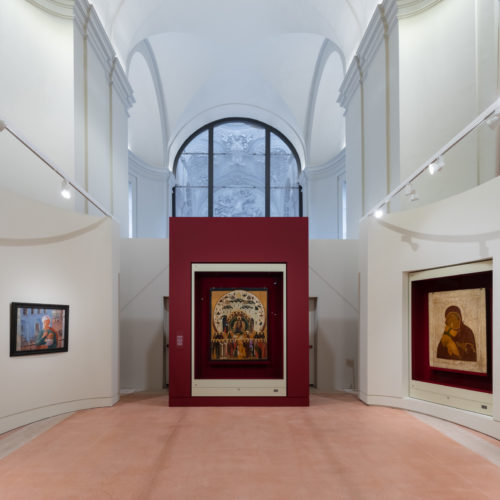 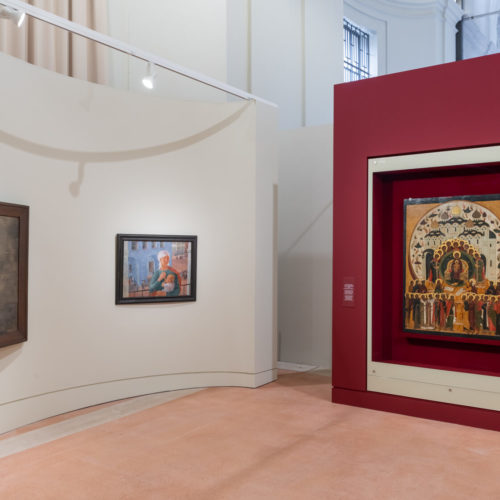 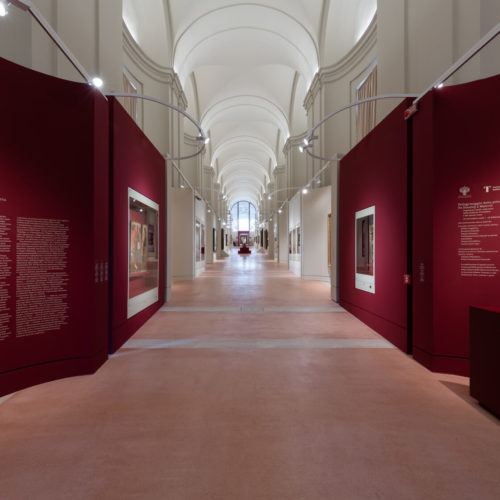 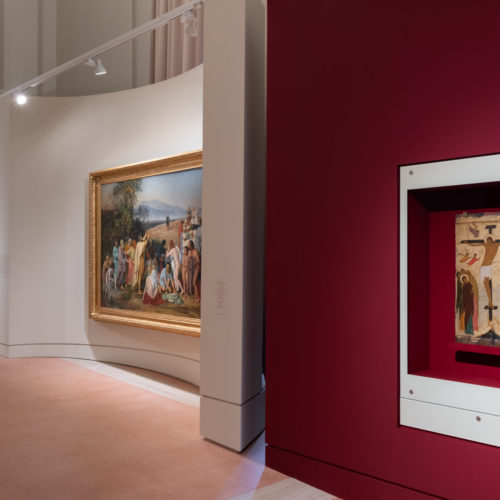 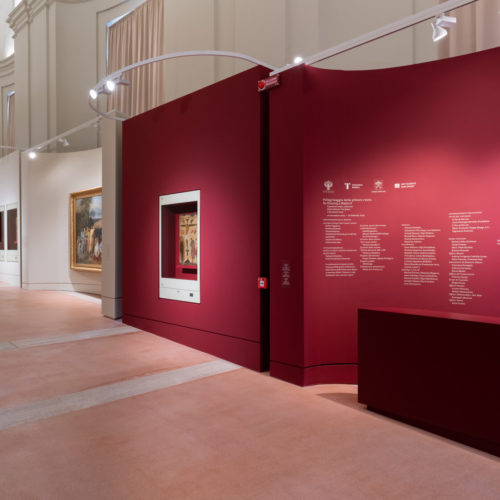 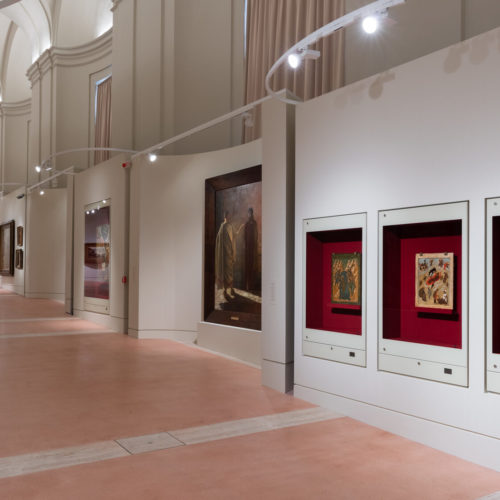 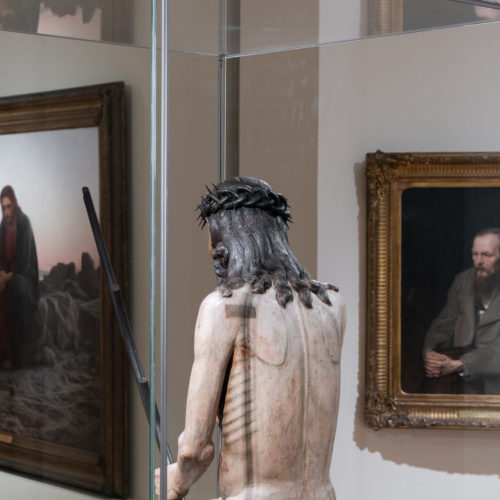 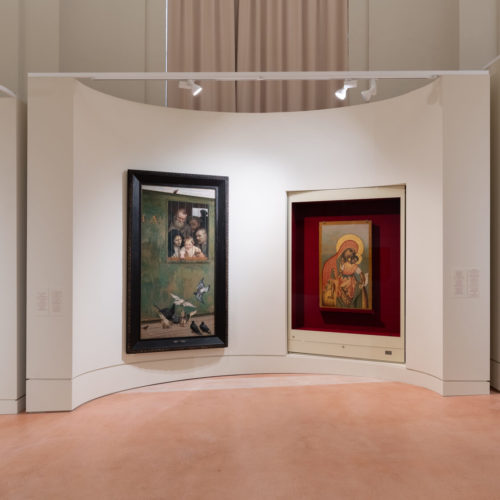 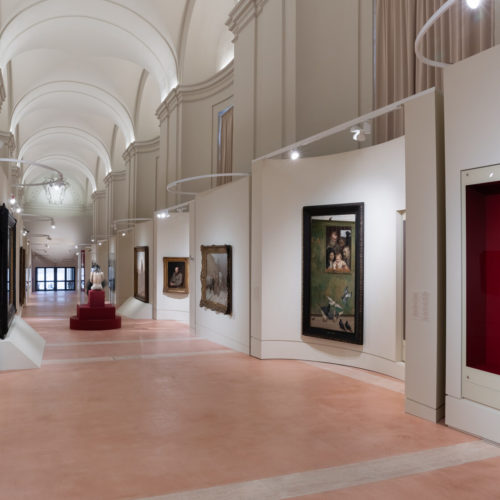 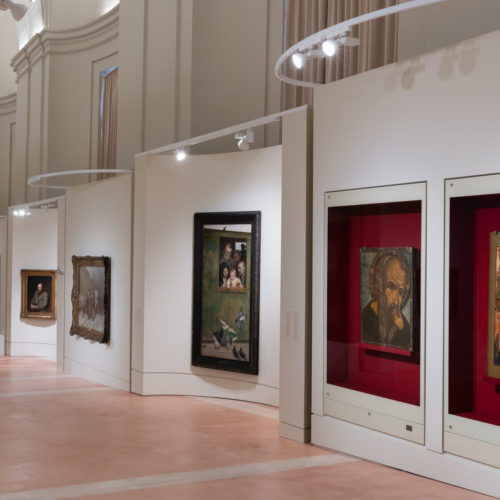 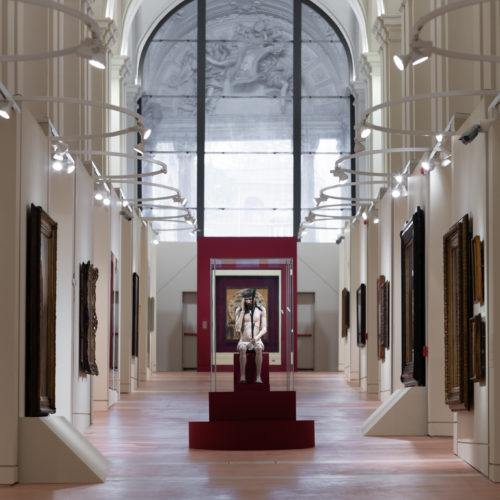