Moscow, International Memorial
The exposition tells about the fate of people arrested in the first days and months of the existence of Soviet power: before the convocation and dissolution of the Constituent Assembly (October 25, 1917 - January 4, 1918).

The exposition is based on portraits and biographies of fifty people who were the first victims of Soviet political repressions. To restore their fate, photographs, archival documents (materials of investigation cases) and publications of numerous newspapers of the end of 1917 were used. Despite censorship persecution, the newspapers managed to publish information about the repressive practices of the new government for several months. 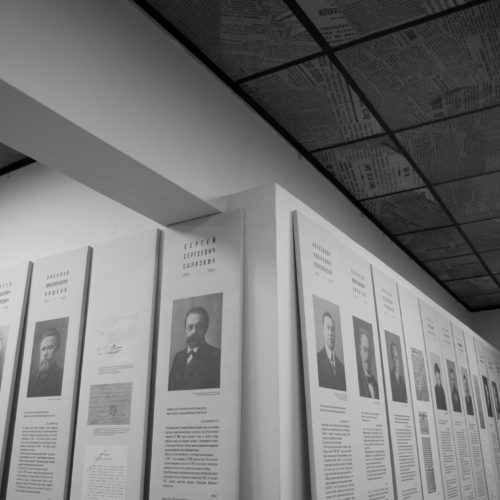 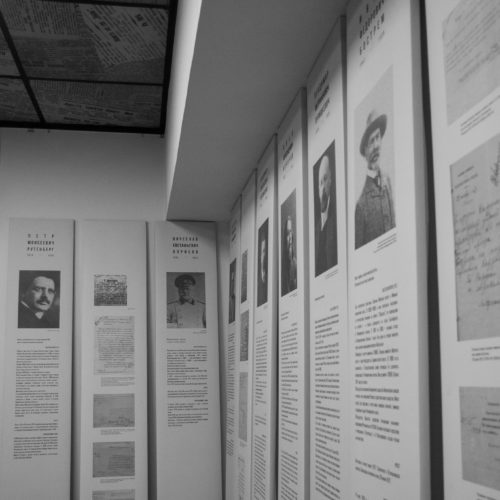 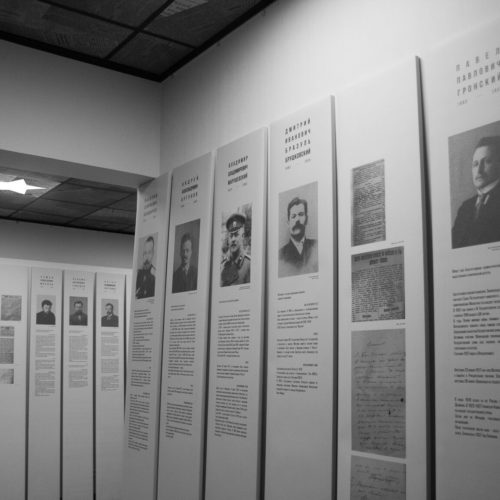 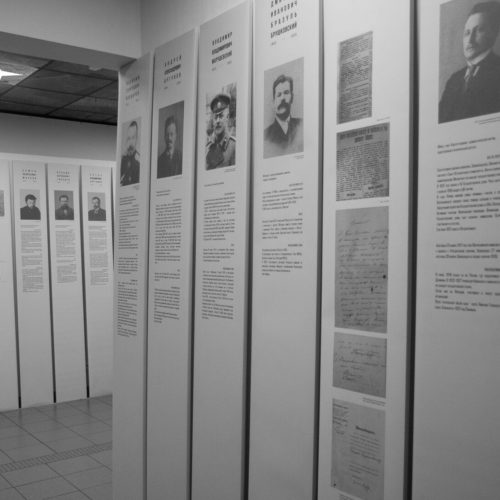 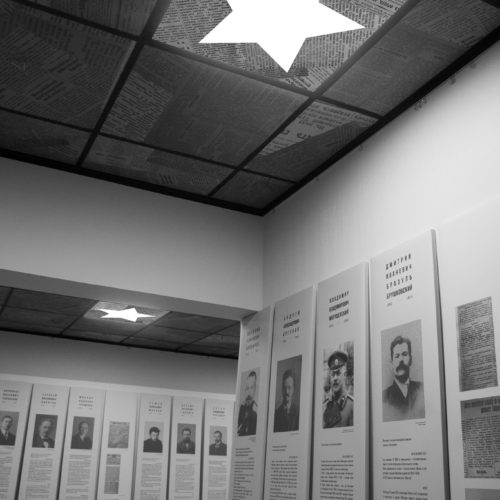 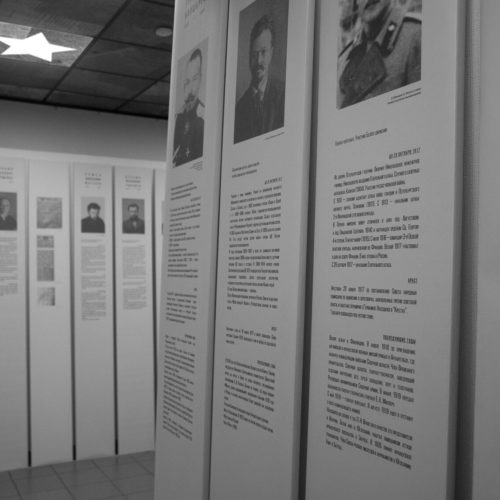 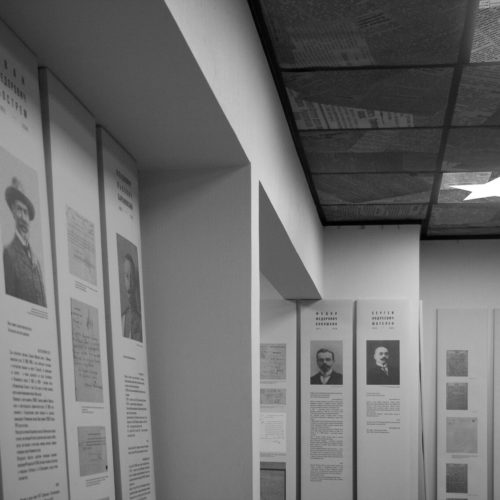 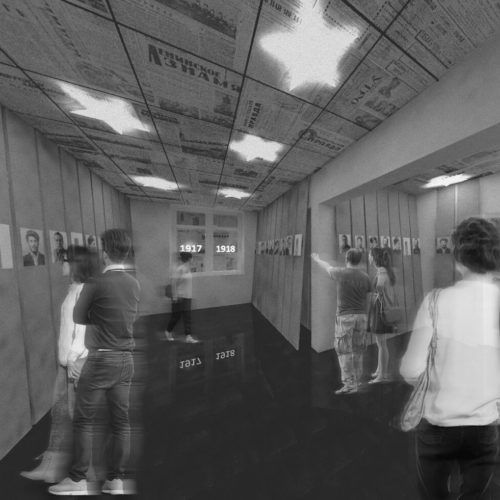 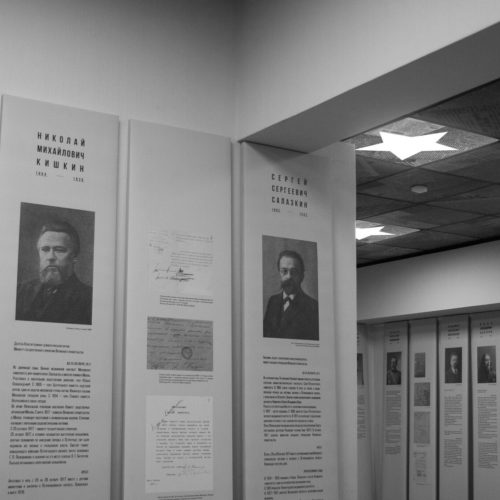 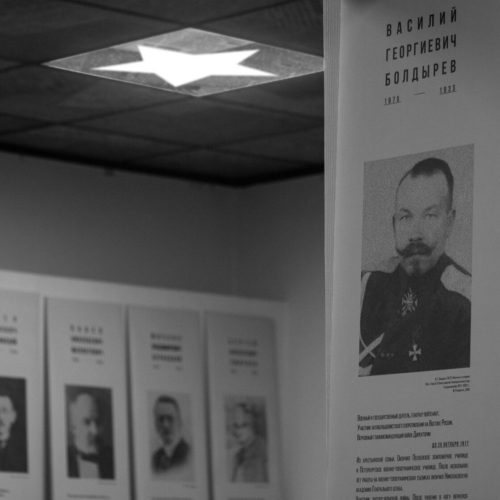 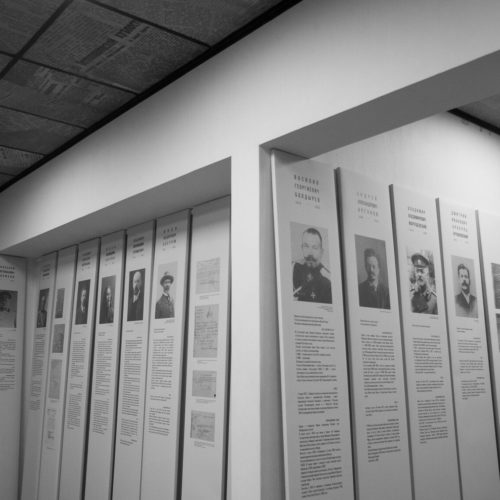 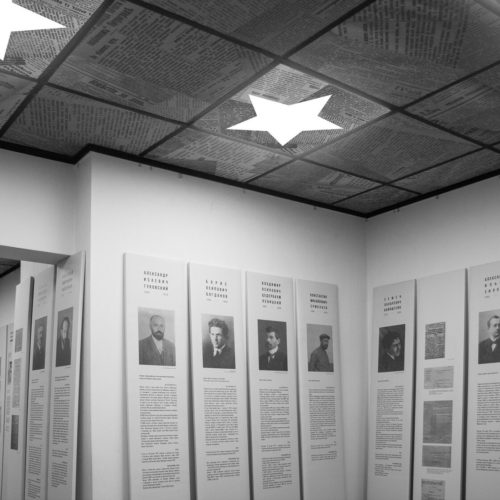 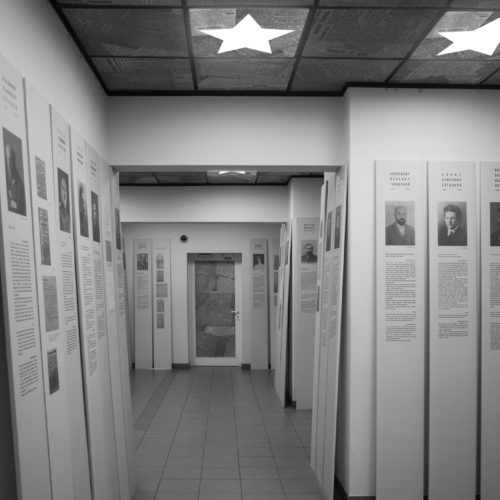 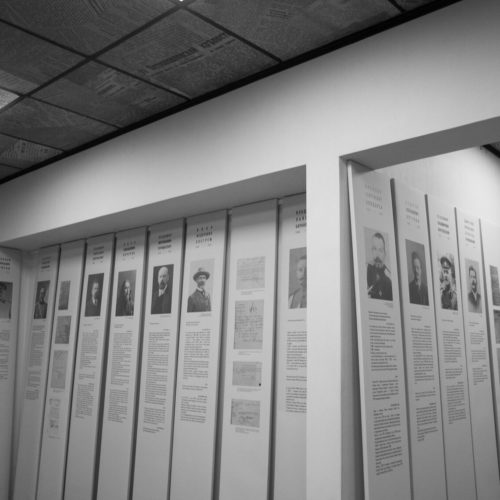 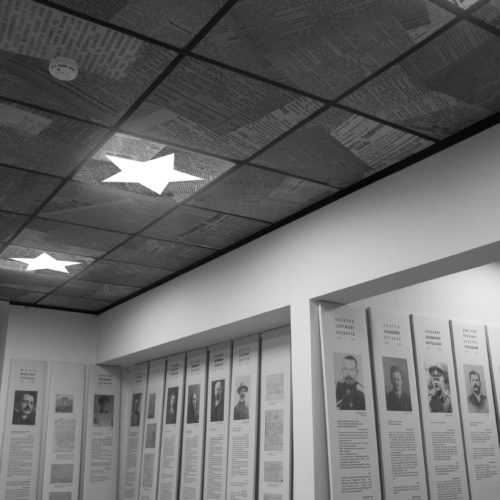