The exposition included fifty-seven works by outstanding artists of the second half of the 19th century and covered a period of several decades (1870-1900s). This period was filled with creative search, discoveries and conquests in the field of artistic culture.

The exhibition halls of the Hermitage-Kazan Centre presented works by Ilya Repin, Ivan Kramskoy, Vladimir and Konstantin Makovsky, Illarion Pryanishnikov, Vasily Polenov, Ivan Shishkin, Viktor Vasnetsov, Isaac Levitan and many other famous masters of that time associated with the artistic phenomenon that went down in the history of national culture under the name The Wanderers. 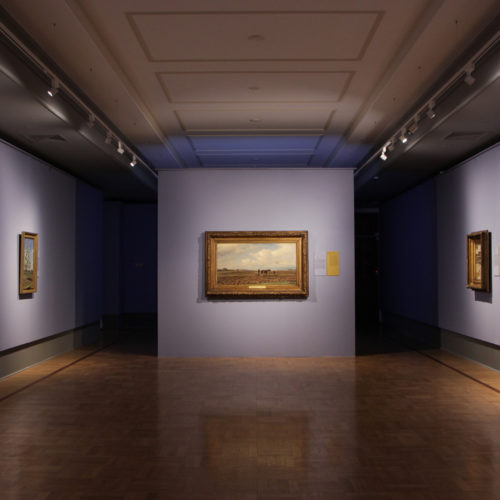 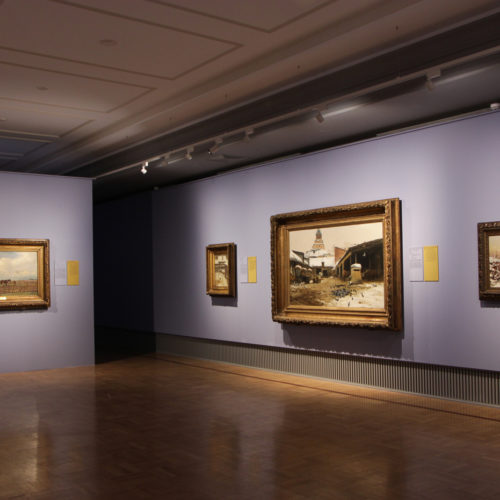 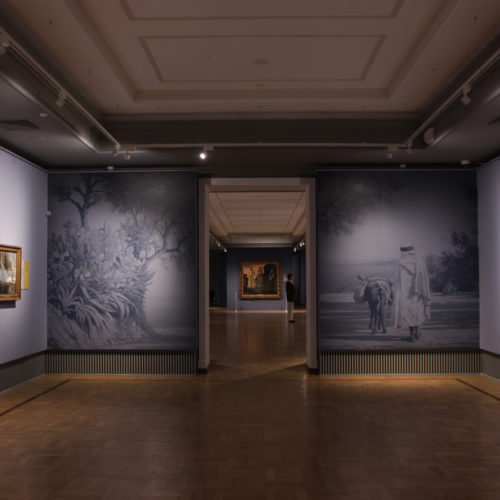 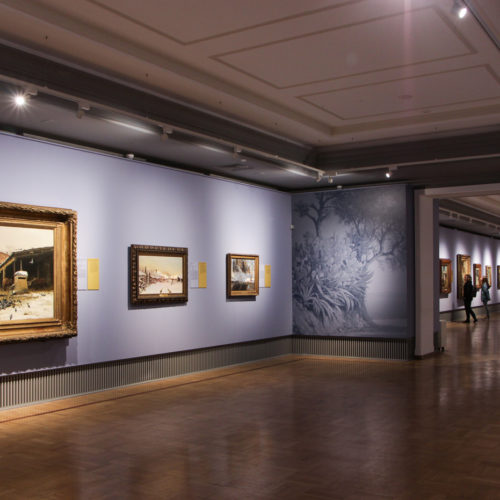 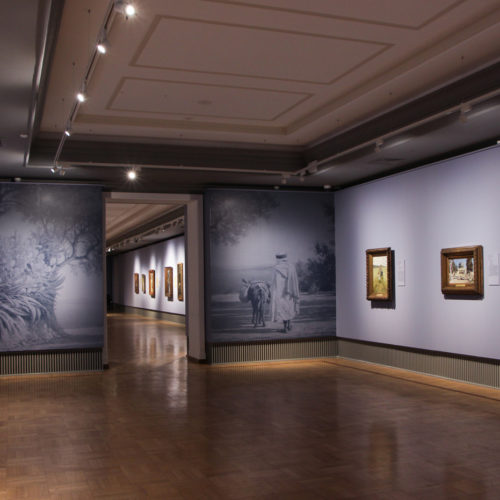 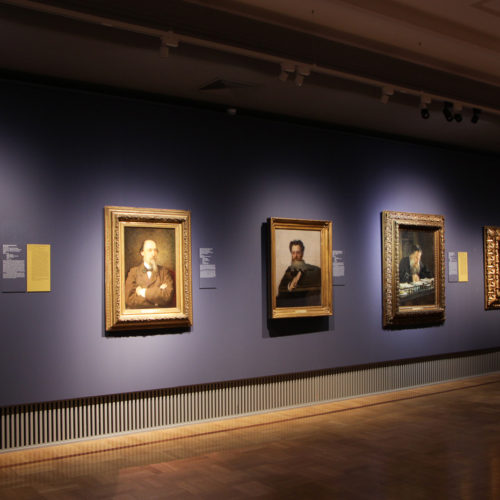 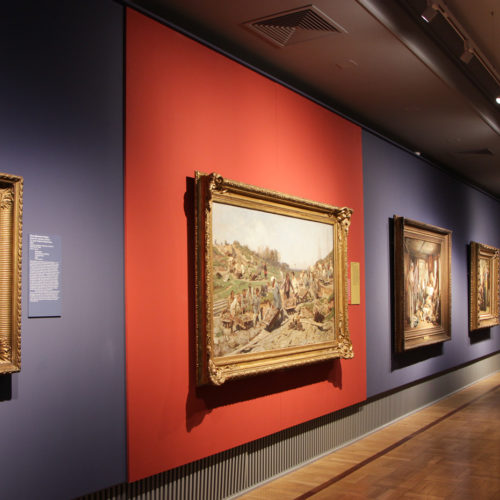 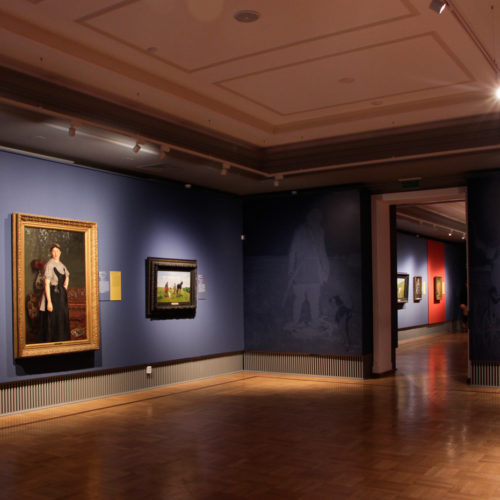 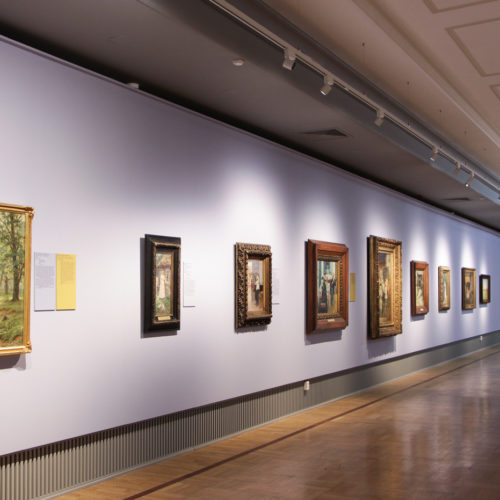 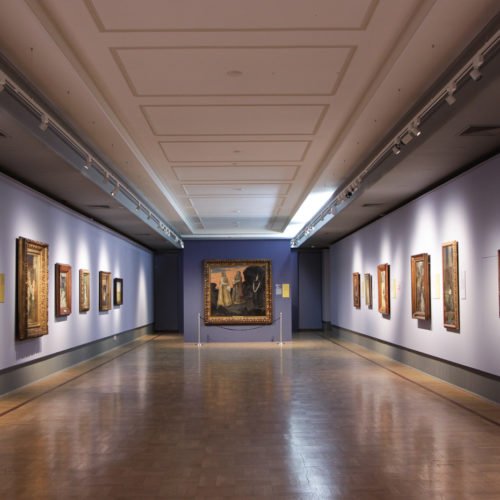 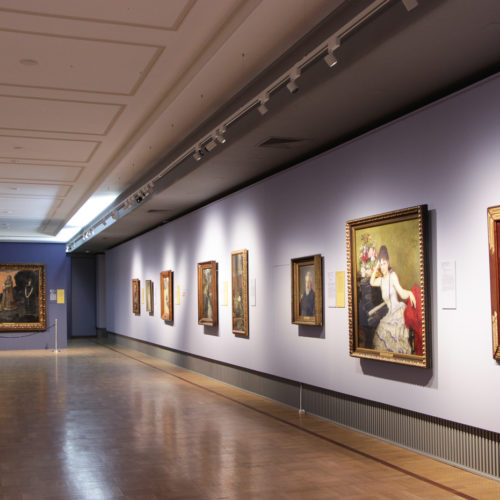 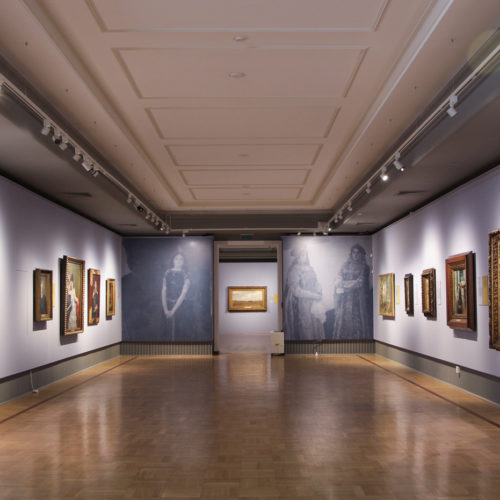 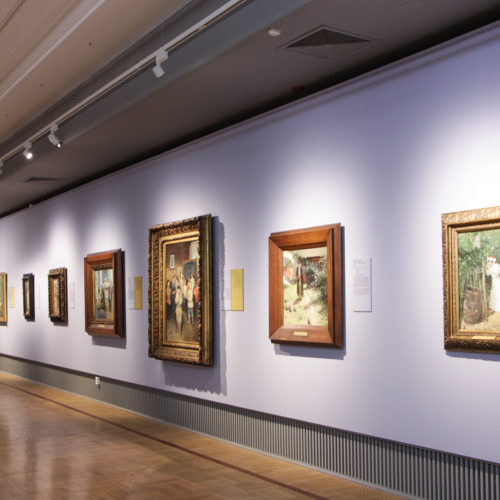 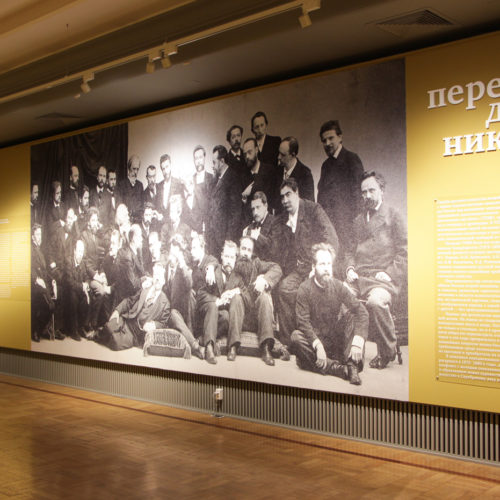 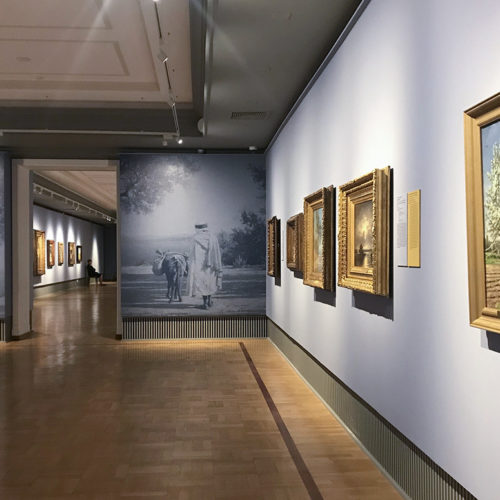 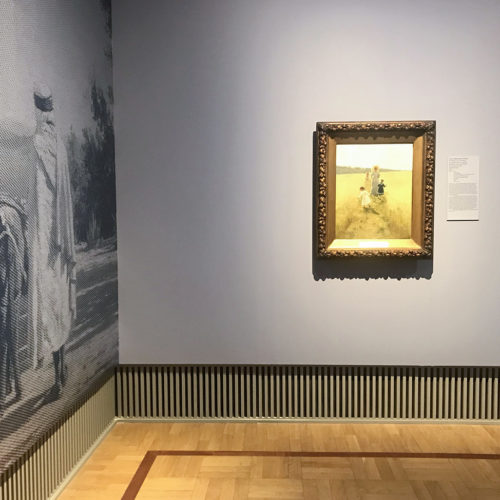 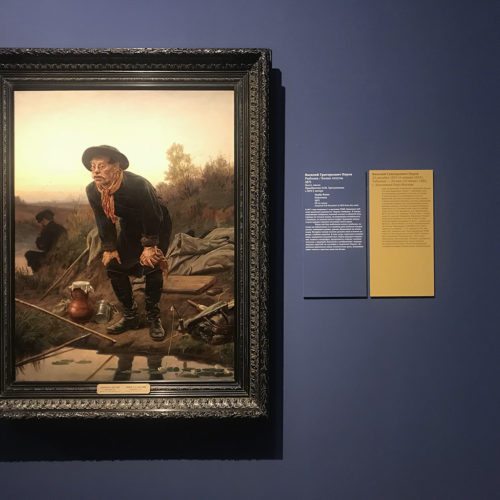 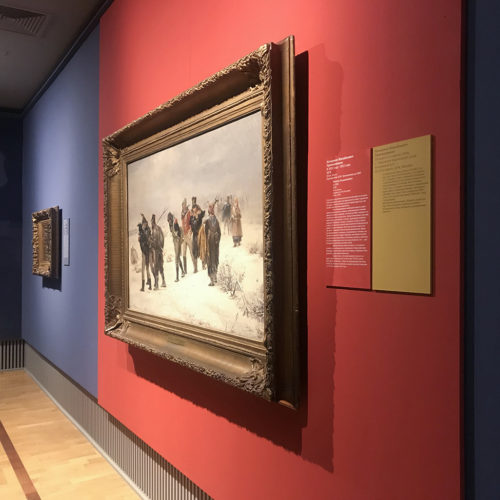 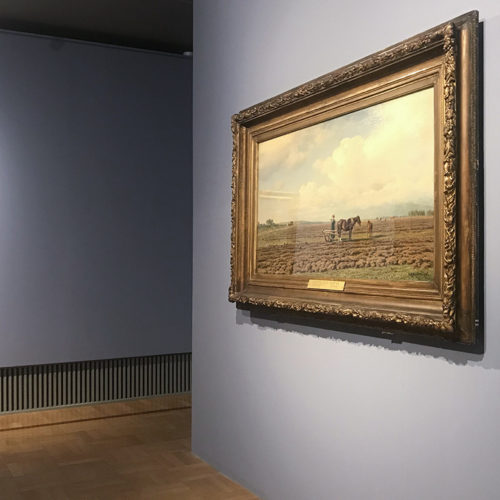 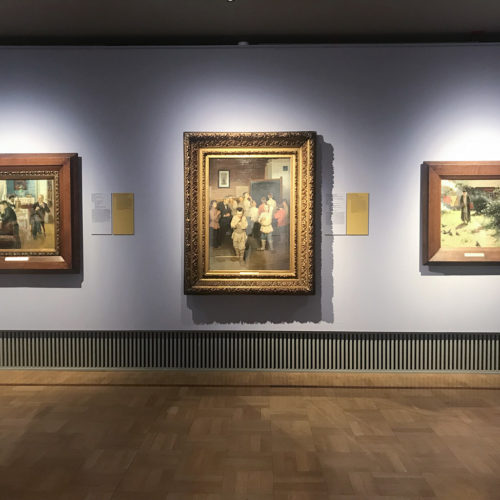 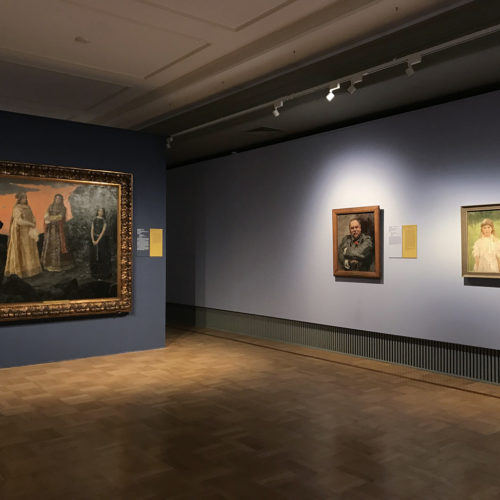 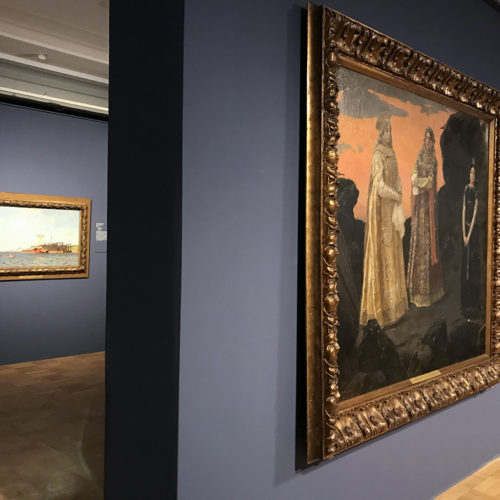 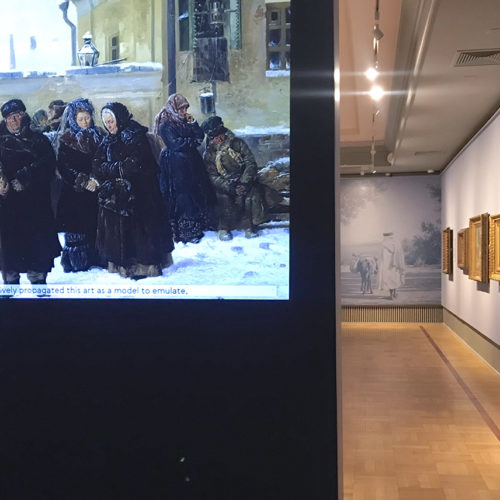 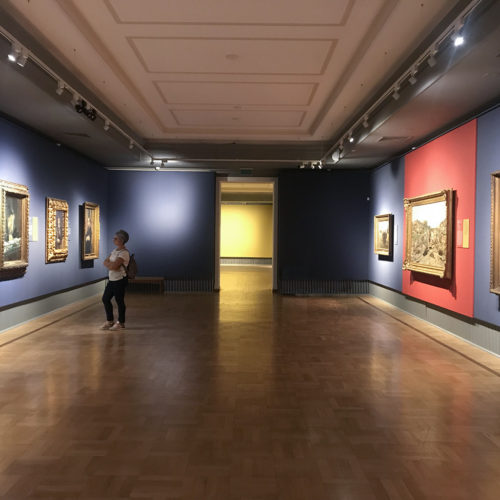