Venice, XIV International Architecture Biennale
The XIV Venice International Architecture Biennale occupied the exhibition halls and courtyard of the Church of Santa Maria della Pietà in Venice. The MOSKVA: urban space project revealed the topic of the 2014 Biennale Fundamentals, proposed by the curator, architect Rem Koolhaas, as a retrospective look at the development of public space in Moscow throughout a century: from 1914 to 2014.

The story, which began with pre-revolutionary views of the city, took a visitor through the periods of avant-garde, the Stalinist Empire style, the mass construction of standard projects, the architectural “carnival” of the dashing 90s, and ended with the nominal “Moscow Today”: a presentation, a diorama of the Zaryadye park project, in which the night and day views of the future landscape phenomenon are endlessly reflected in the mirror surfaces of the decoration of the hall. 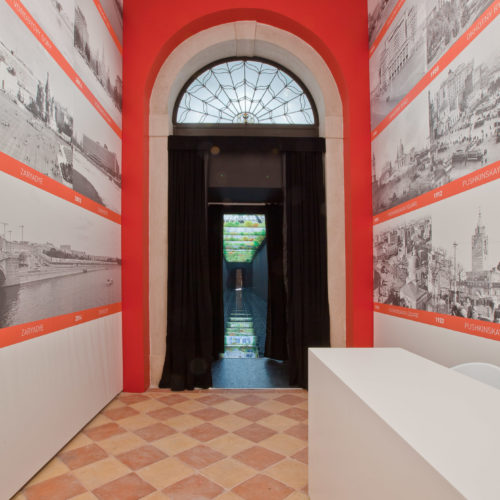 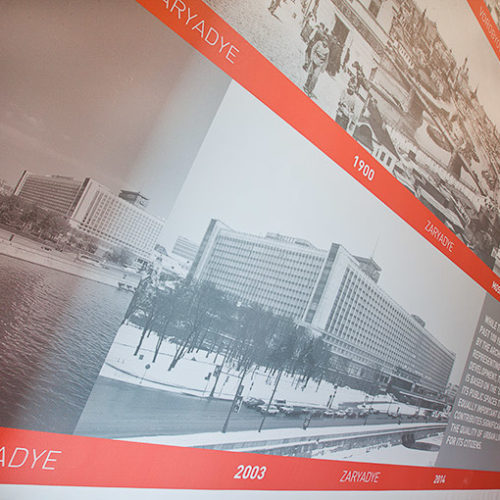 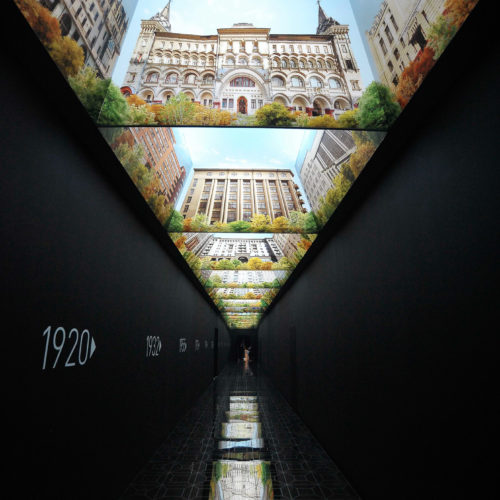 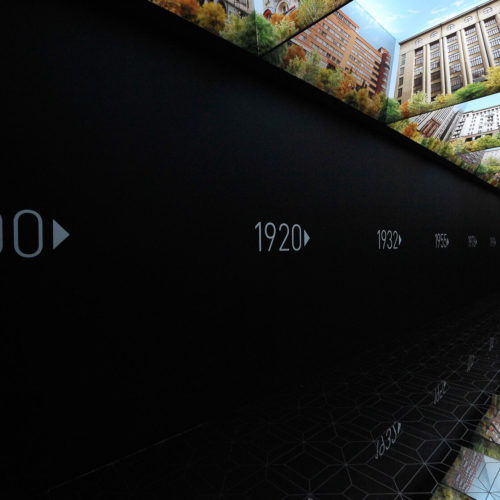 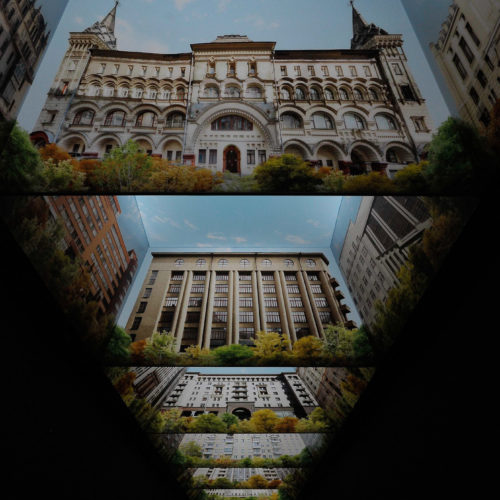 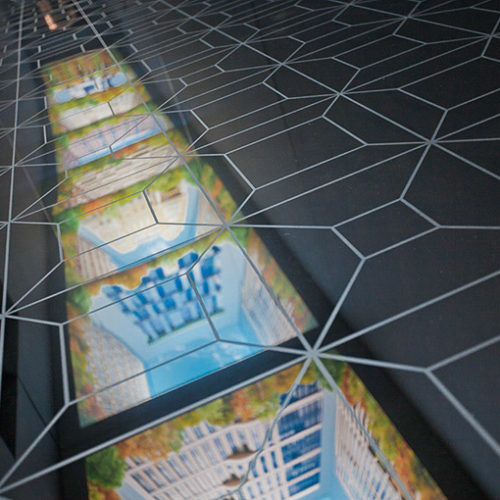 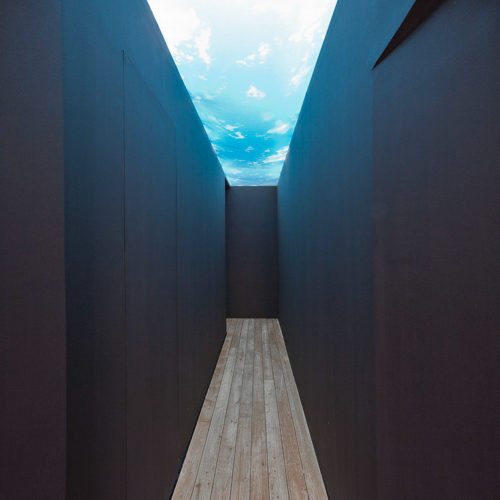 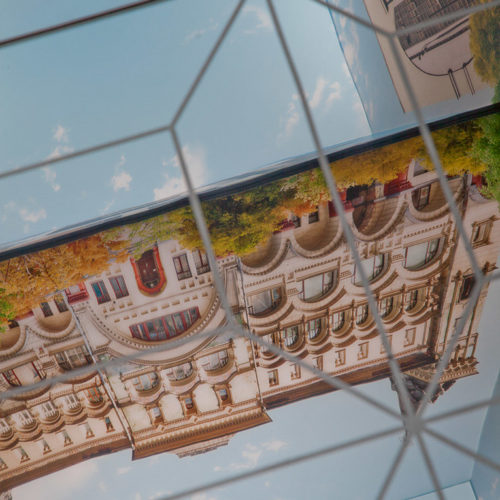 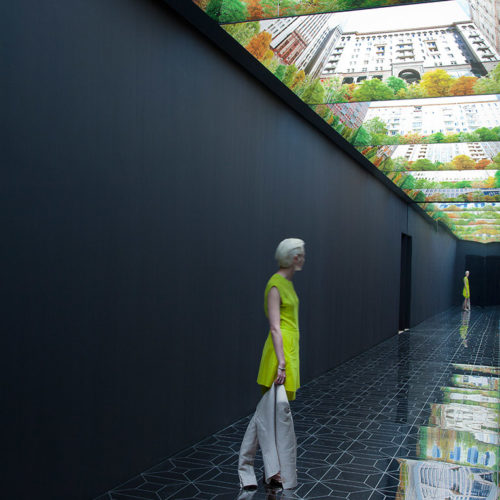 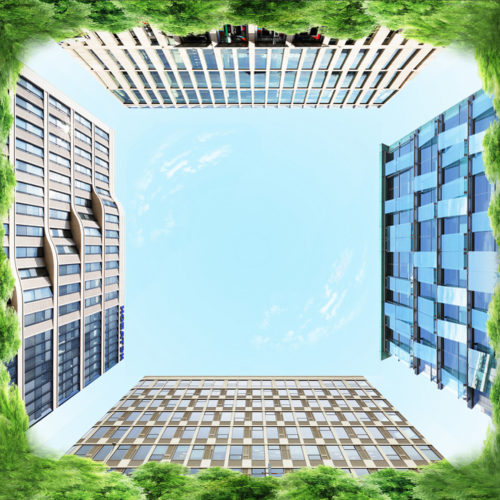 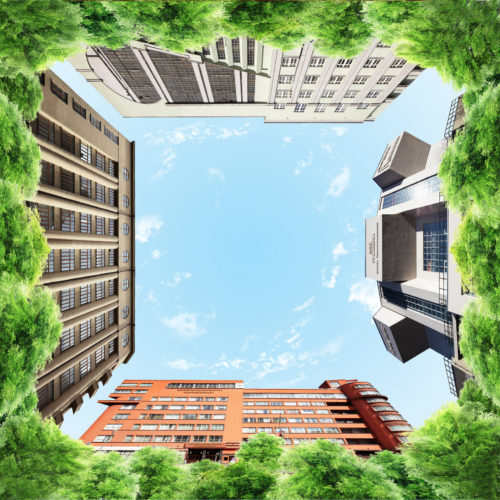 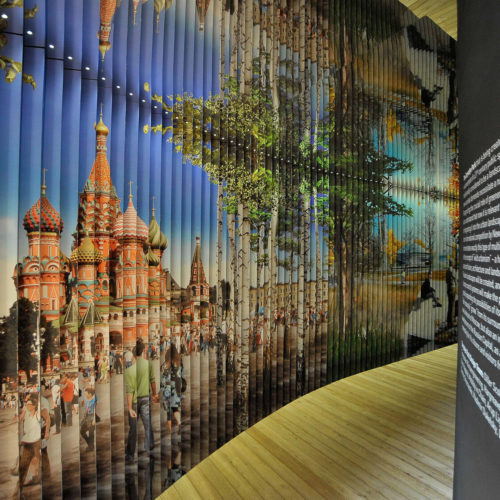 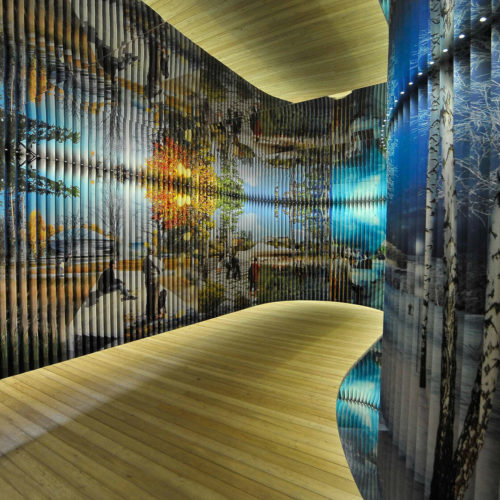 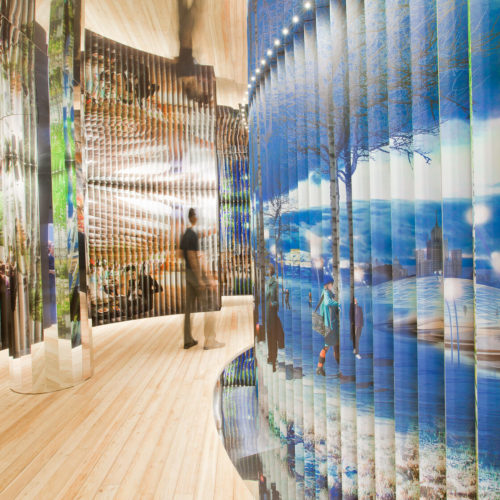 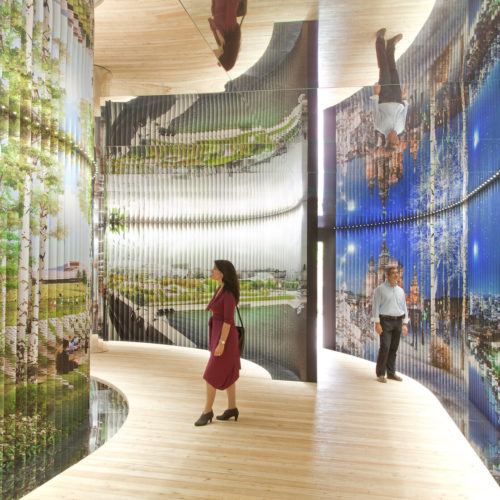 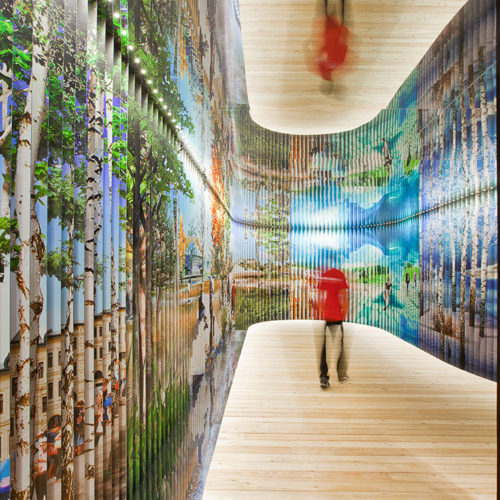 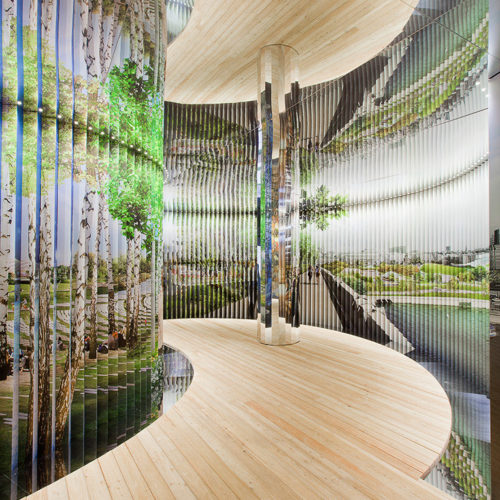 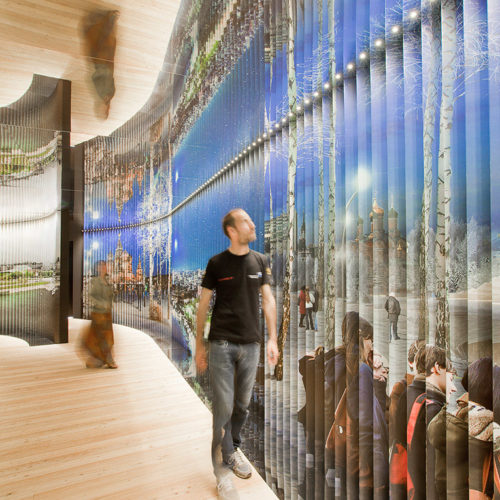 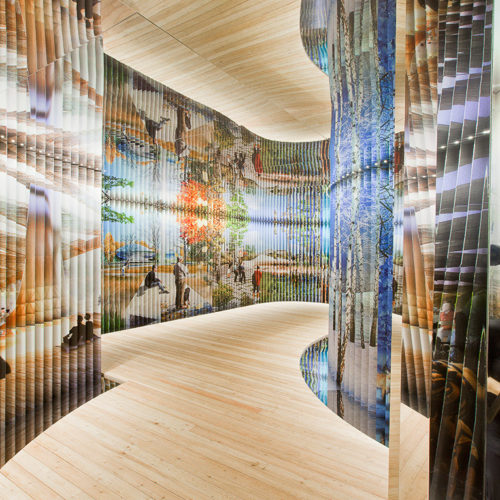 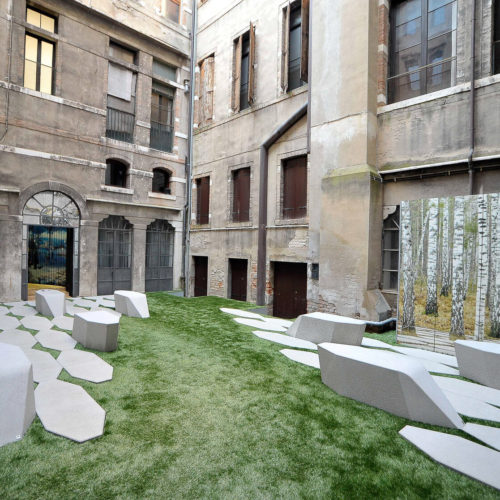 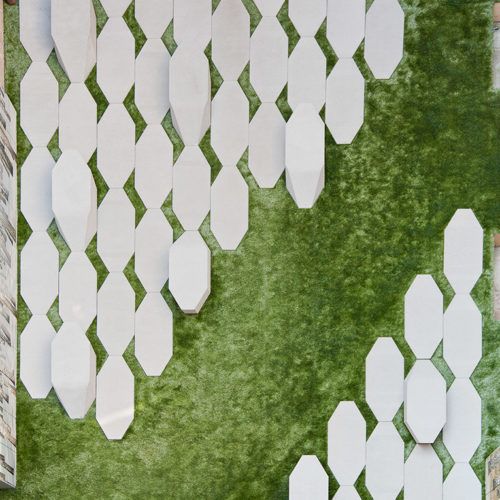 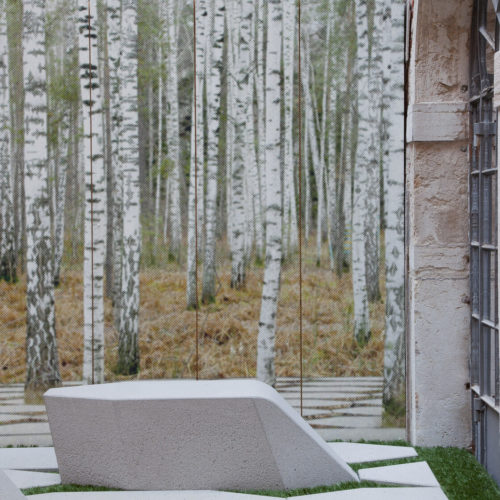