Moscow, Museum of Moscow
December 17, 2021 - April 15, 2022
The exhibition tells us about the development of Moscow architecture since the 17th century. It reflects the most daring ideas of transforming the city. It is a unique opportunity to see what Moscow would be like if the dreams of the constructivists had come true and the Stalinist General Plan had been fulfilled. Also, visitors are given the opportunity to learn how the appearance of the capital was influenced by particular people and events and how modern urban planning works.

The exhibition itself can be compared to a city as it consists of many parts, each of which reveals a certain topic through a variety of formats. Thanks to this the story turns out to be voluminous. It is told through a variety of media: video, installations, dynamic layout with kinetic cubes, interactive games. 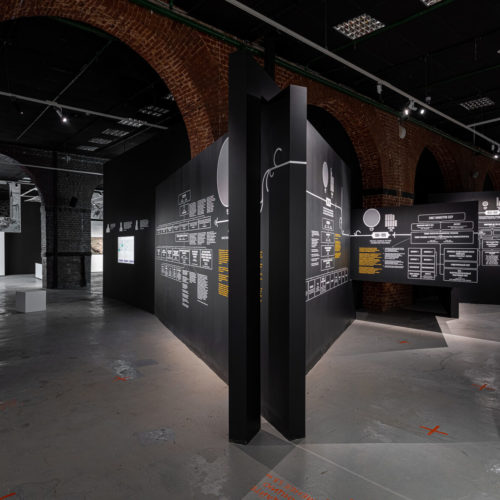 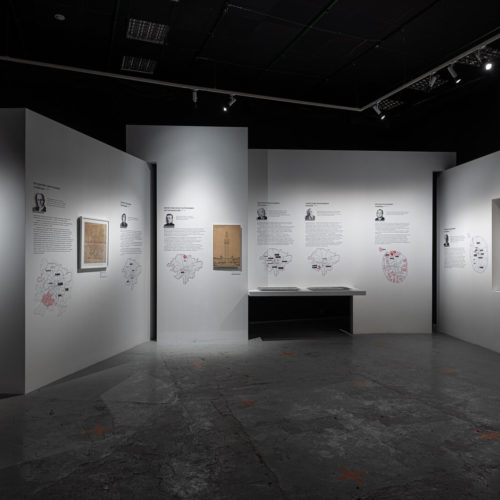 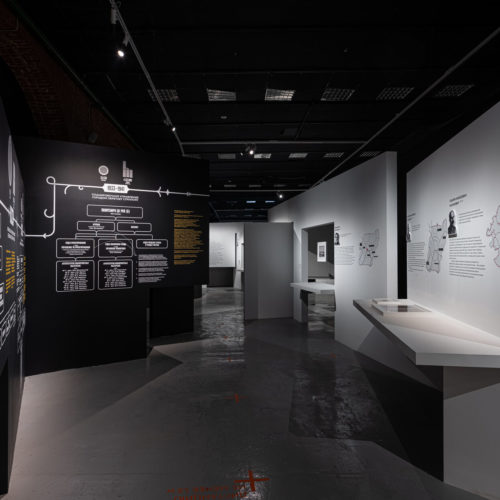 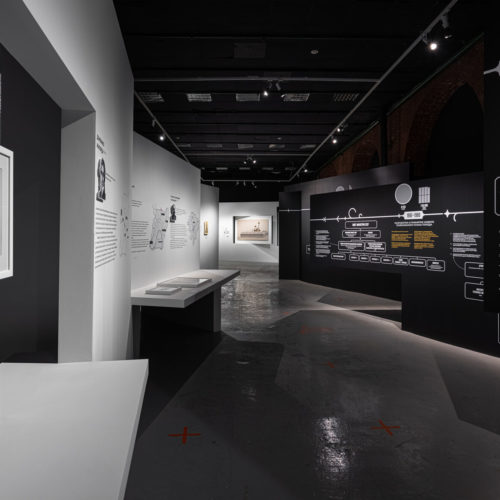 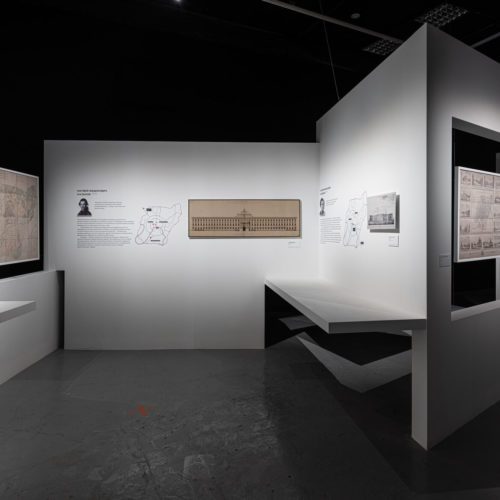 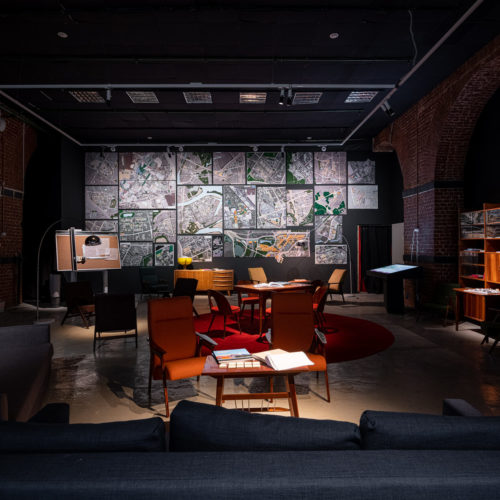 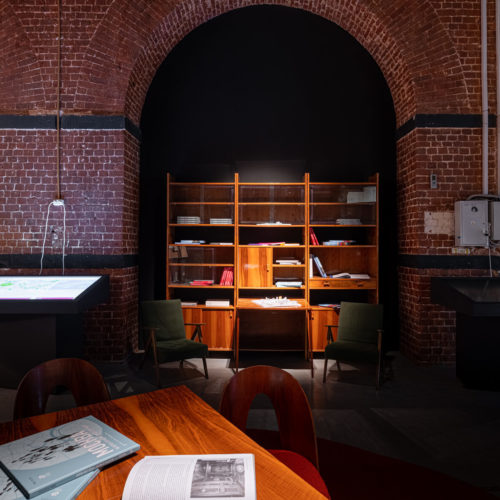 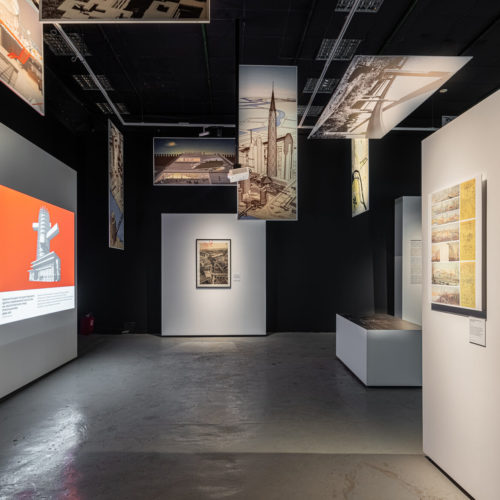 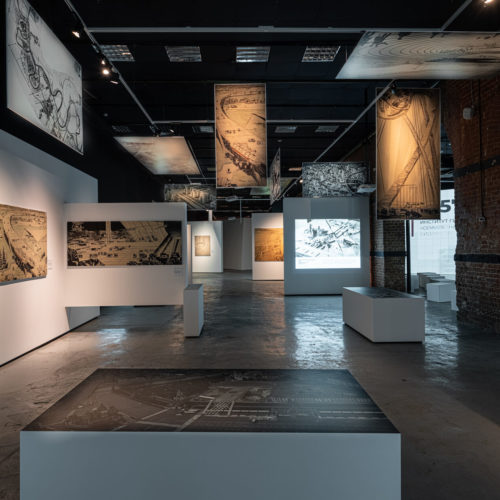 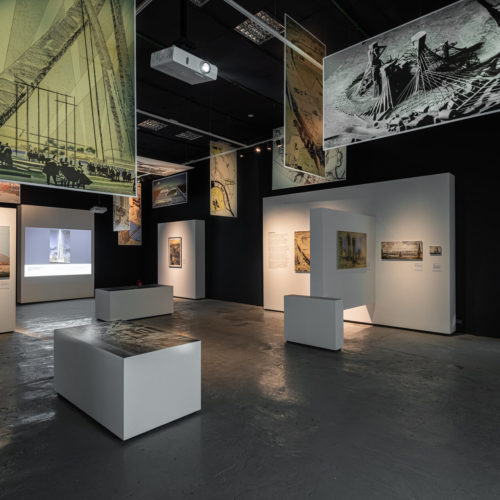 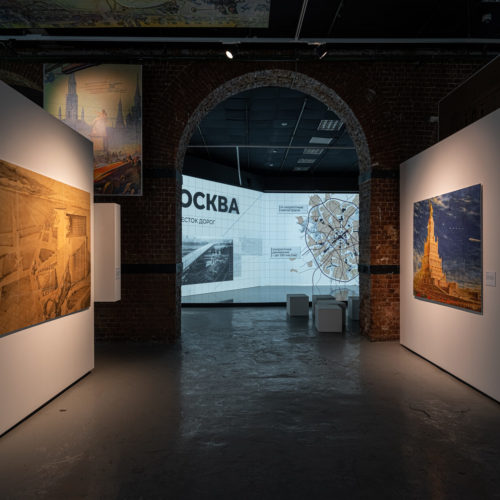 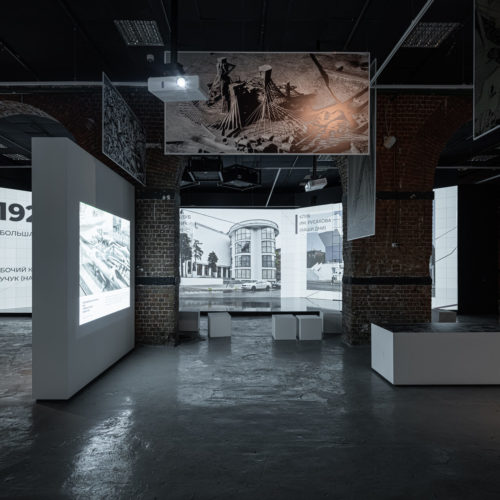 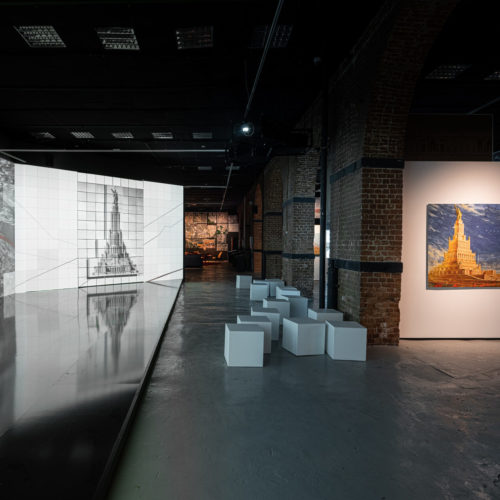 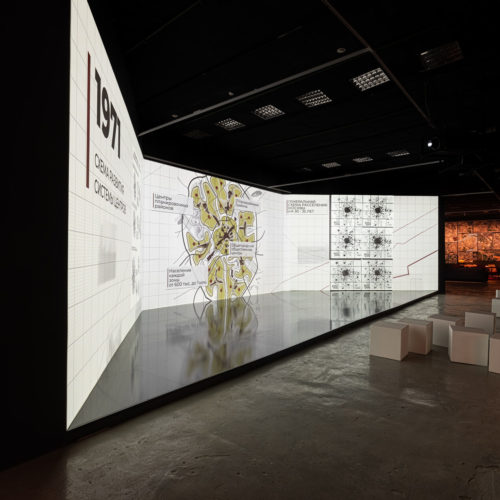 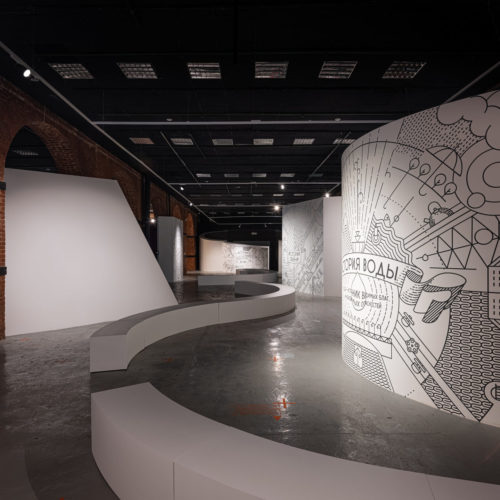 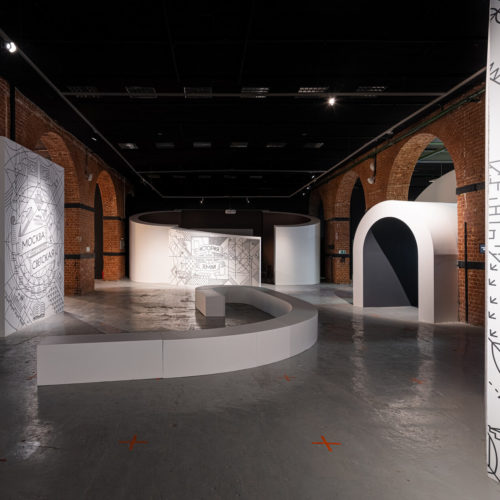 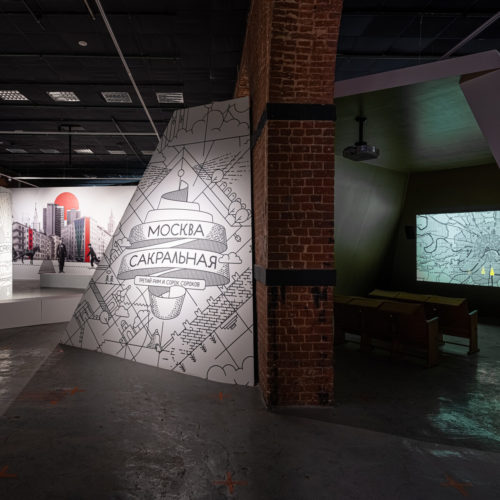 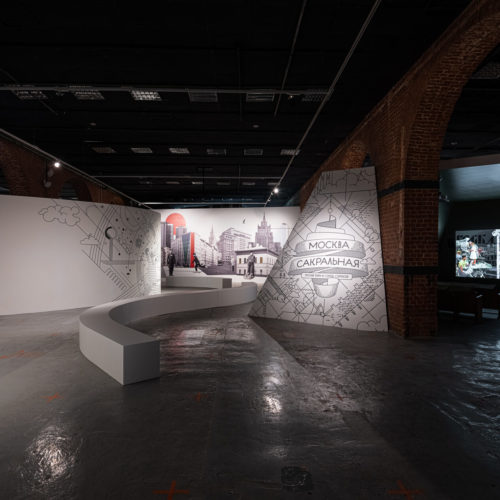 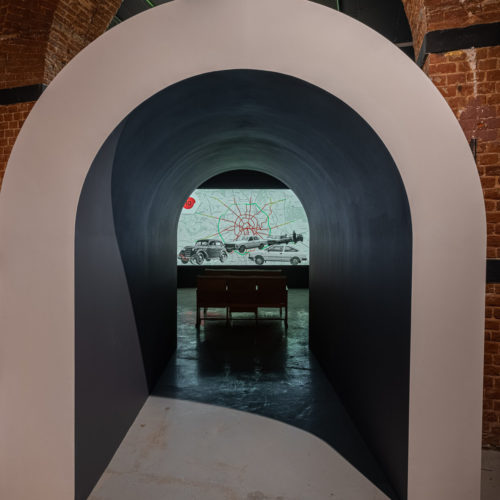 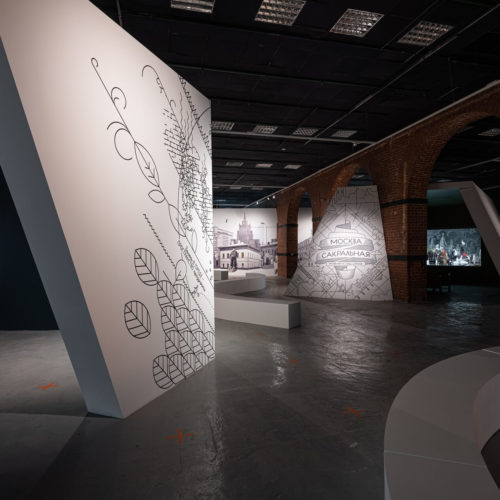 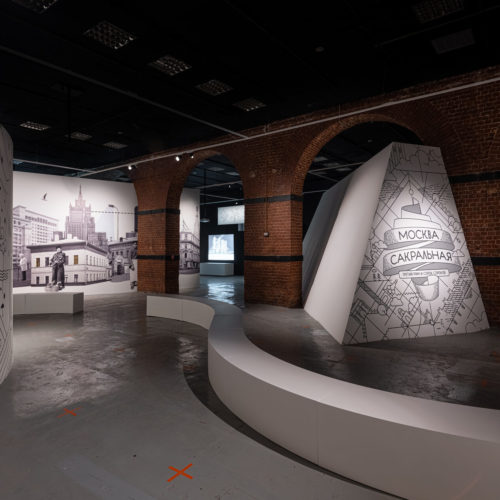 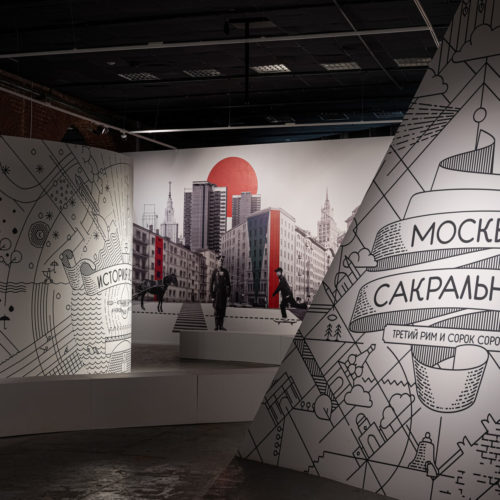 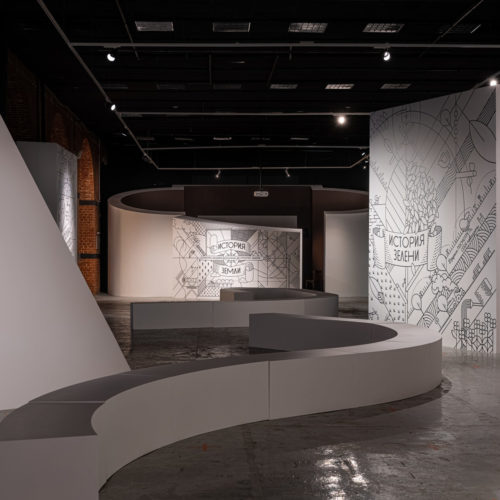 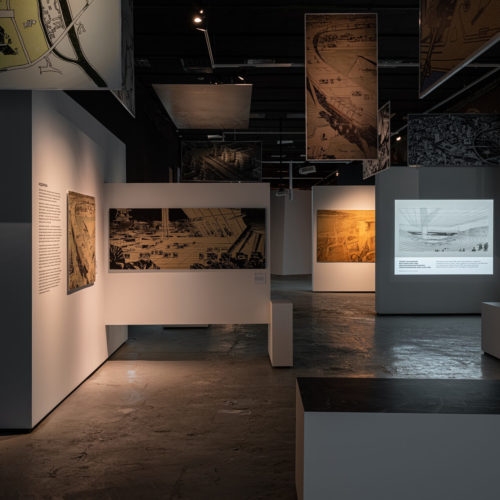 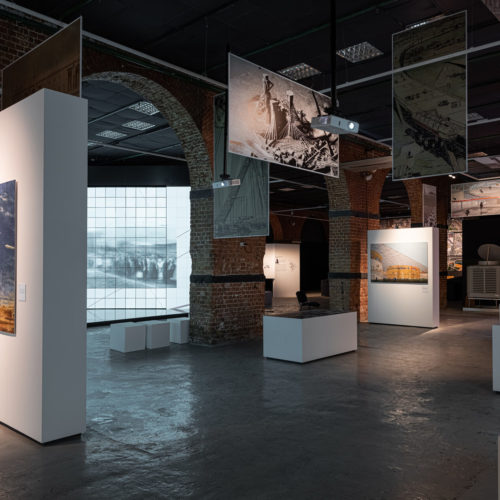