Moscow, The Shchusev State Museum of Architecture
The Shchusev State Museum of Architecture presented an exhibition project for the 280th anniversary of the birth of the great Moscow architect Matvey Kazakov (1738 - 1812). The exhibition Matvey Kazakov and pre-fire Moscow (referring to the fire of 1812) became the first retrospective of the architect's work in recent decades. Authentic author's projects, architectural graphics, engravings and a series of Kazakov's drawings, three-dimensional models of the most significant buildings and a lot of other materials were presented to the general public for the first time. The famous Kazakov's Albums stored in the Museum of Architecture were especially valuable exhibits. Six of them are drawings of private buildings and seven - of public ones. They were created under the guidance of the architect and are a real encyclopaedia of the architecture of pre-fire Moscow at the turn of the 18th-19th centuries. The architectural drawings and watercolours of Kazakov's contemporaries make up the richest material on the history of many public and residential buildings in the city in the second half of the 18th century. Pre-fire views of the city made it possible to visually restore the appearance of the long-gone "Kazakov" Moscow today, at the beginning of the 21st century. Visitors saw how Gothic and “Russian” trends penetrated into fashion in the strict era of classicist architecture. Thanks to genuine objects of decorative art and furniture of that time, they were able to feel the spirit of Moscow life of the 19th century. 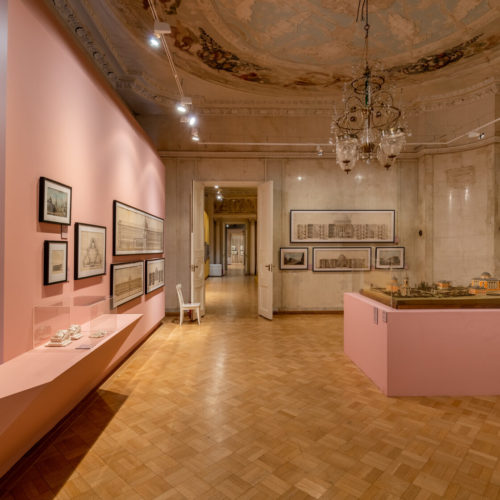 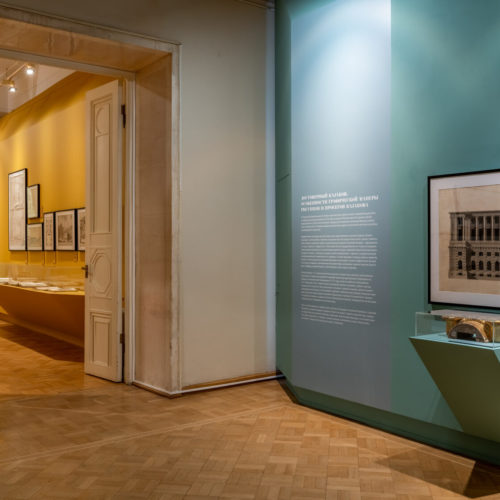 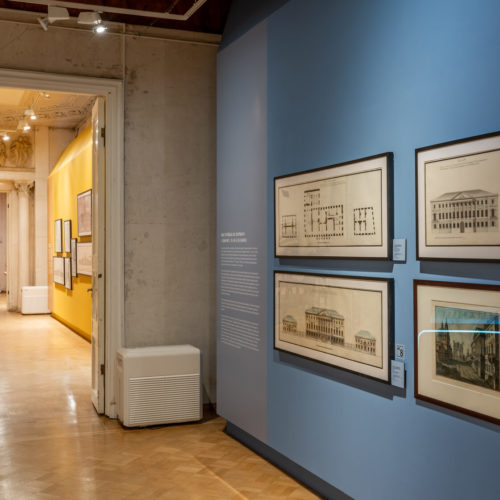 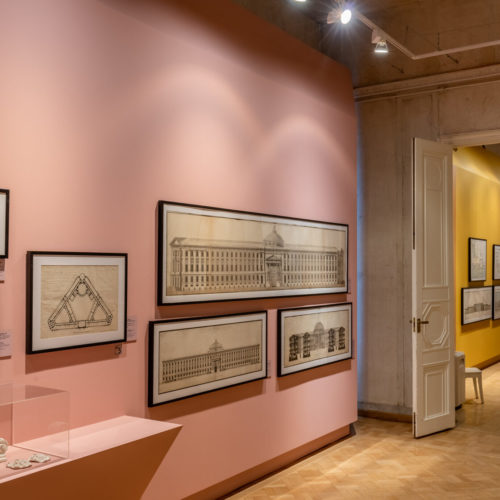 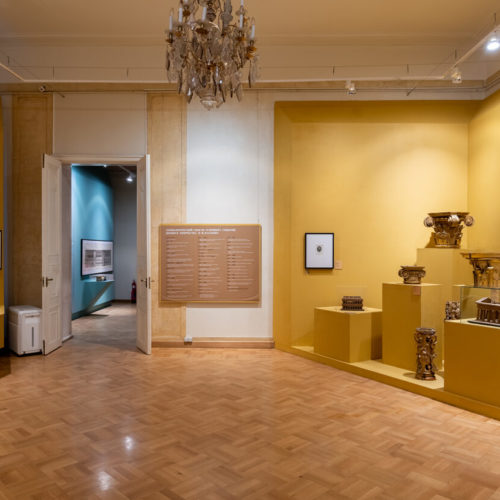 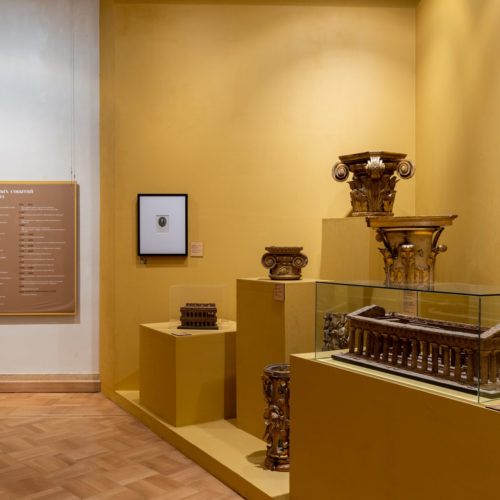 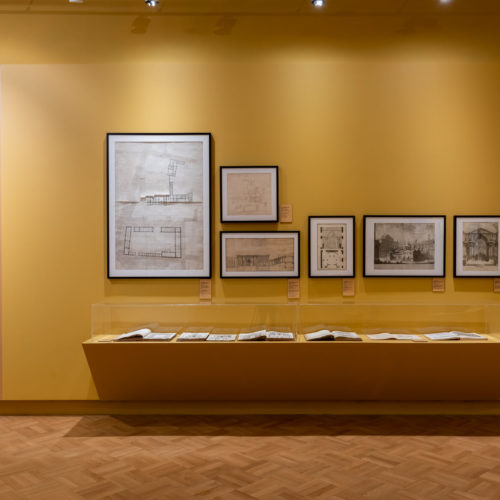 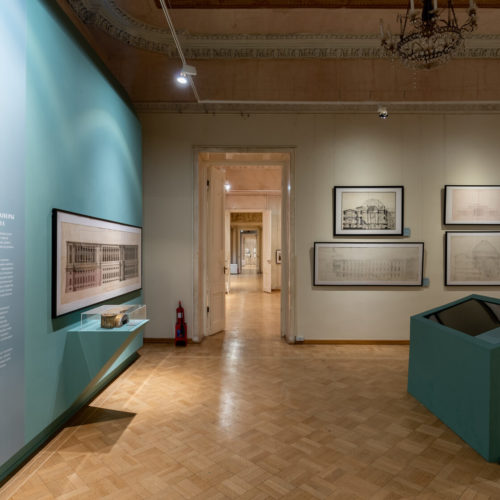 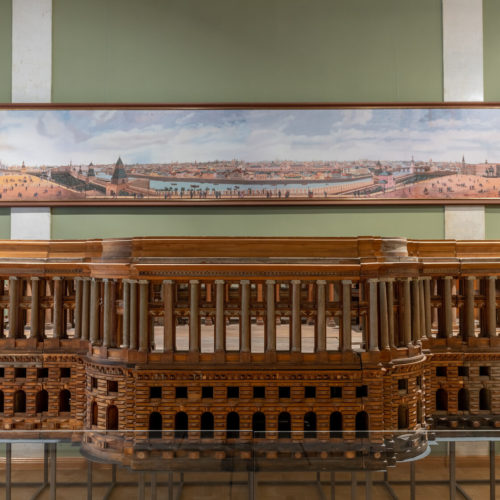 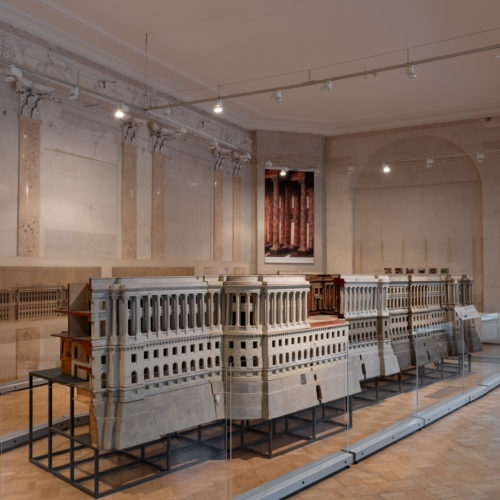 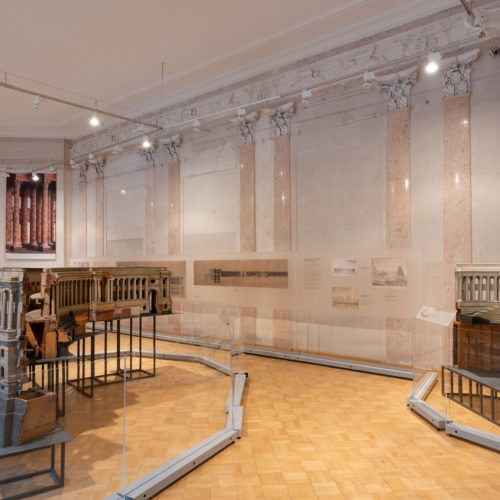 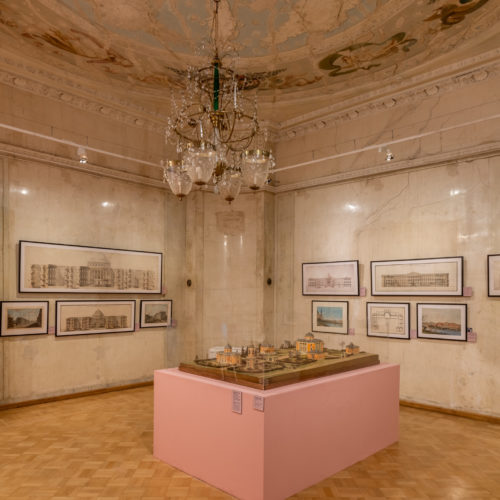 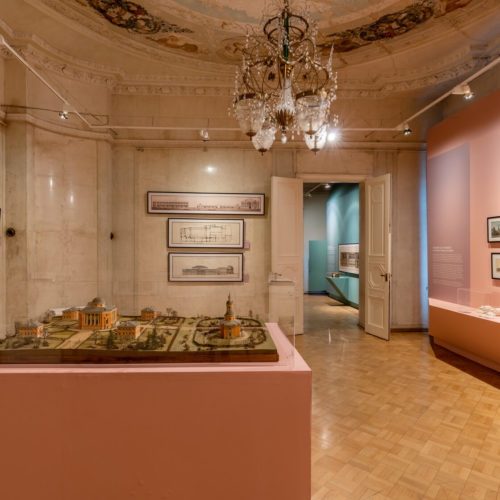 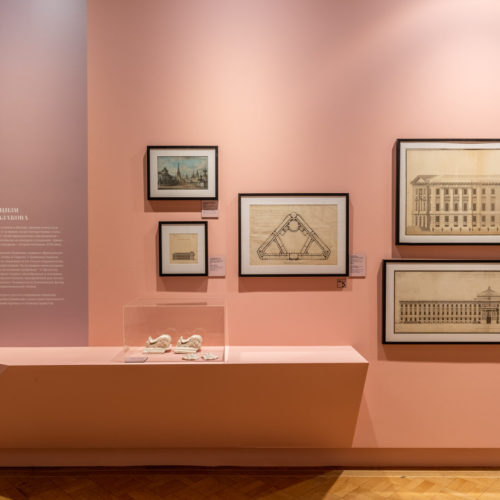 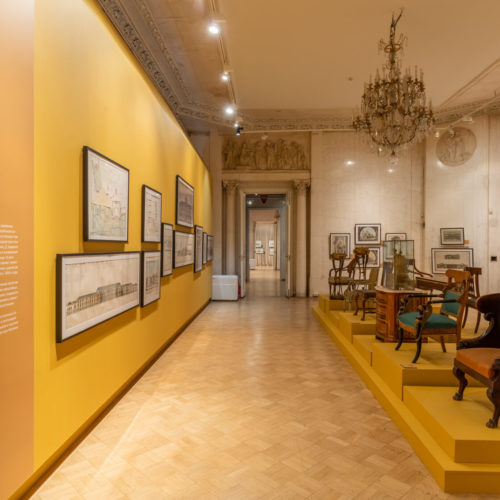 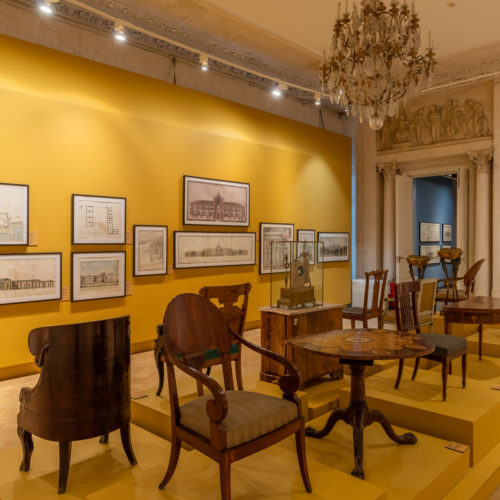 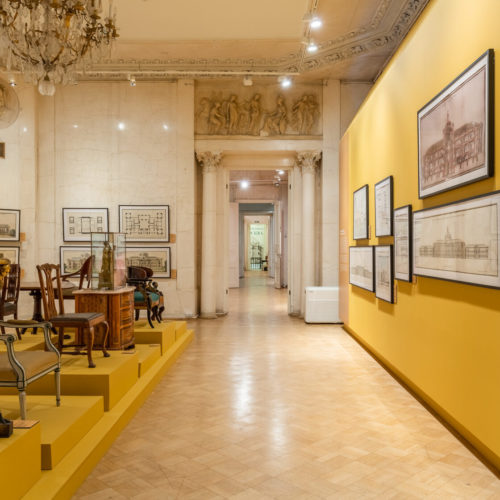 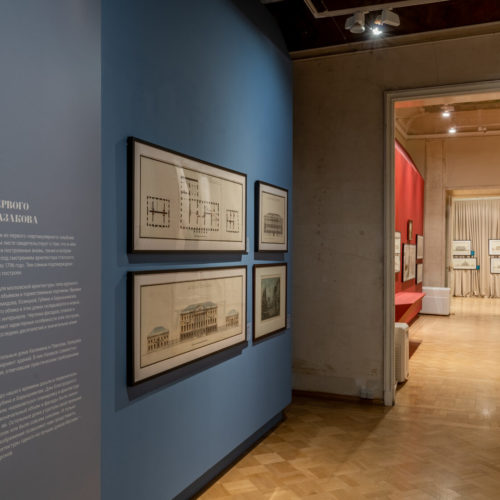 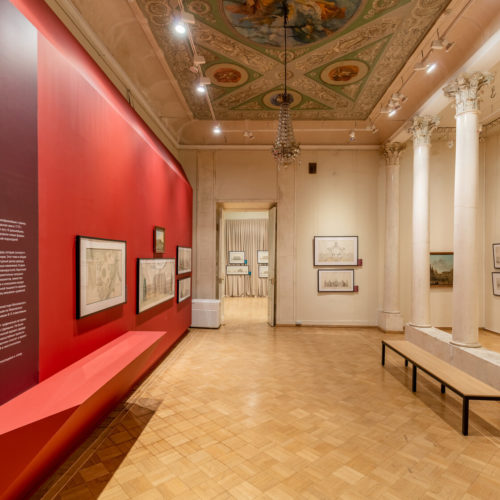 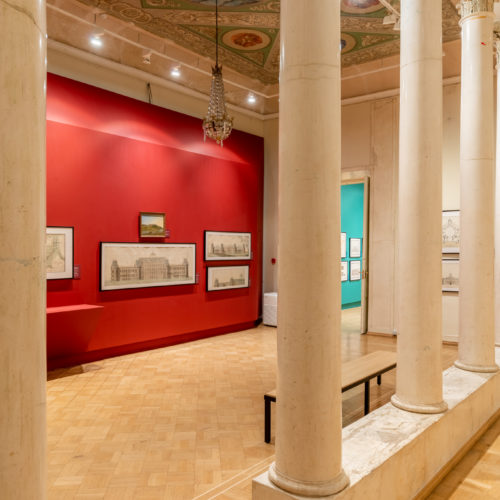 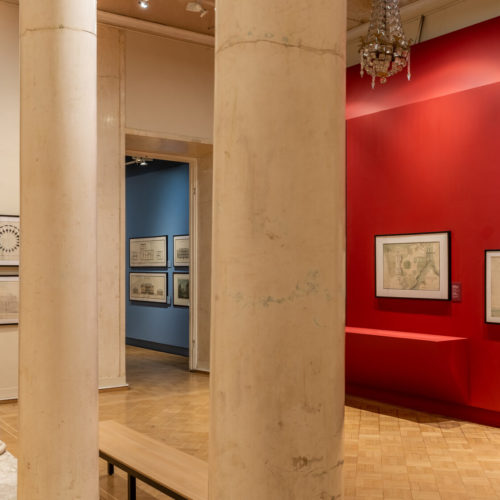 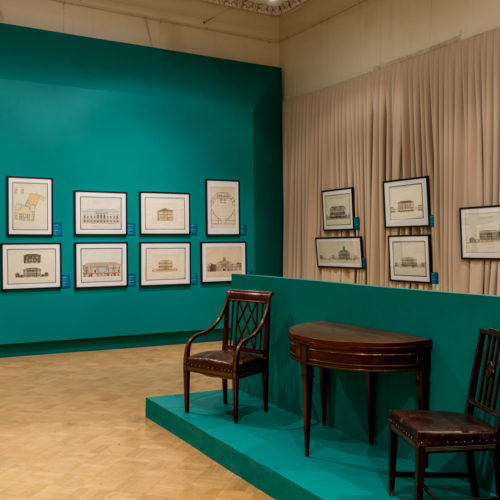 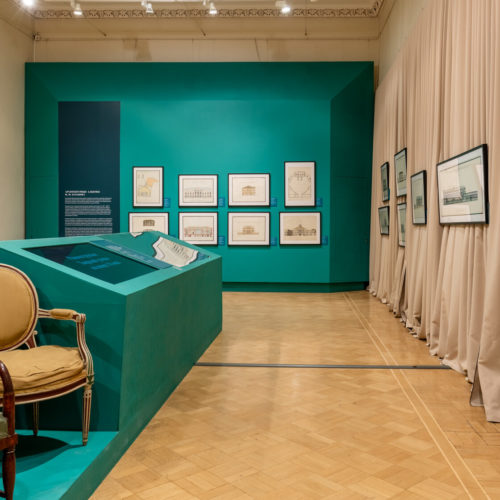 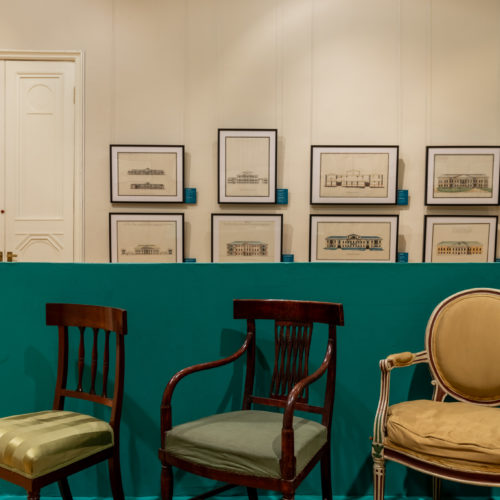 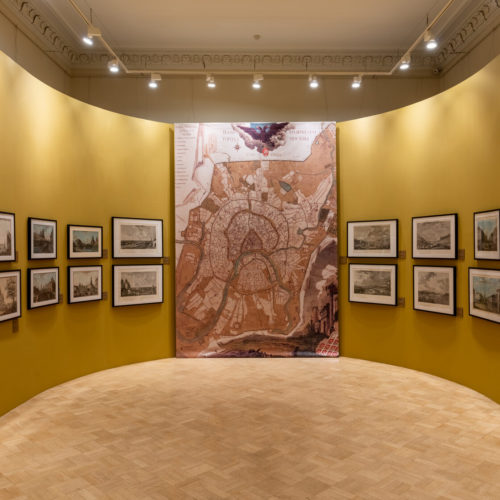 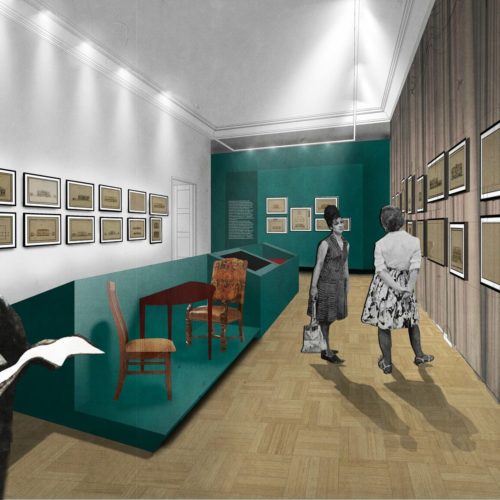 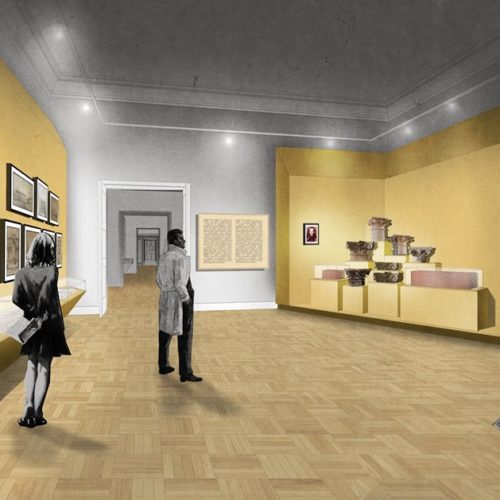 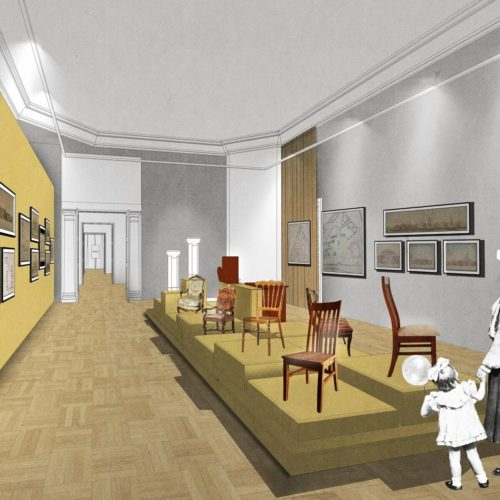