Moscow, The Shchusev State Museum of Architecture
In the seven exhibition halls of the Enfilade of the Museum of Architecture there were objects of unique architectural graphics, models and photographs from various competitions for seven iconic buildings in Moscow: the Moskva Hotel on Okhotny Ryad street, the editorial office of the Izvestia newspaper on Pushkinskaya Square, the Central Telegraph on Tverskaya street, Russian State Library, Concert Hall named after P. Tchaikovsky, Military Academy named after M. Frunze and the building of the Academy of Sciences. The construction of all these objects was preceded by serious architectural and urban planning competitions, the scale of which can be judged by the number of submitted materials. The history of the development of each site is also exciting and filled with passionate arguments and heated debates. The decisions and destinies of the authors of the projects, the vicissitudes of the process of implementing the plans, political intrigues and the birth of familiar images, all in all, the presented materials made it possible to look at the competition practice and the profession of an architect from the inside. 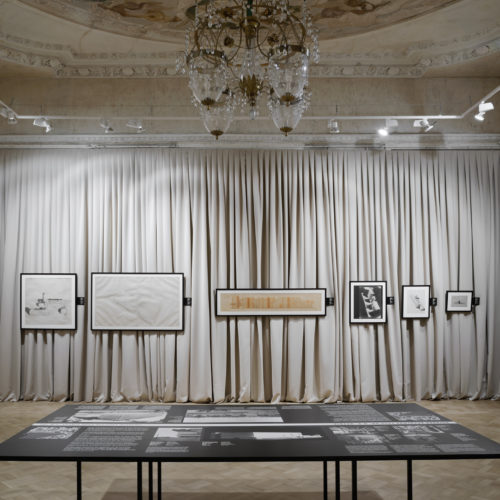 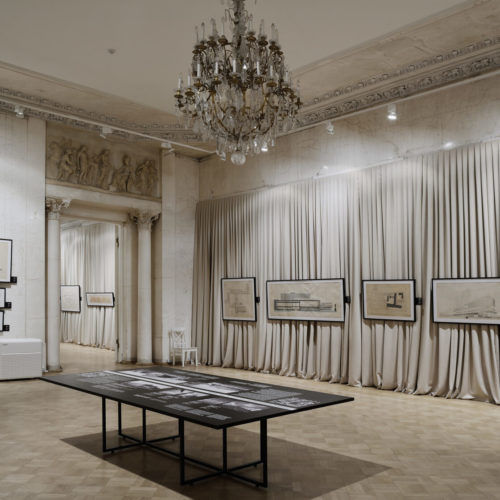 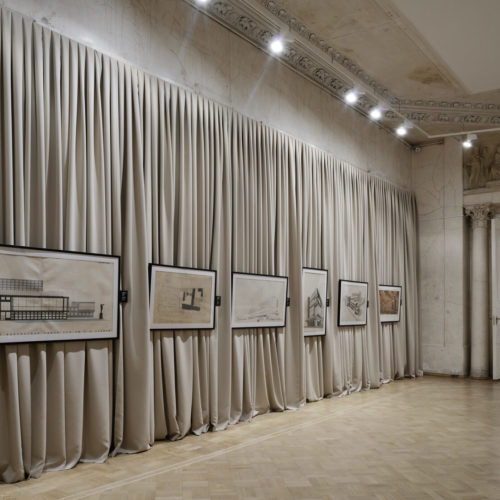 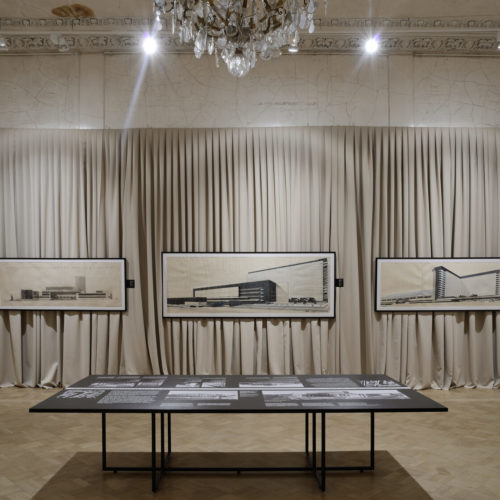 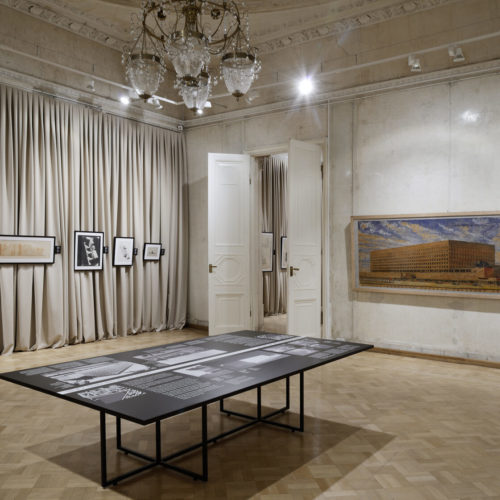 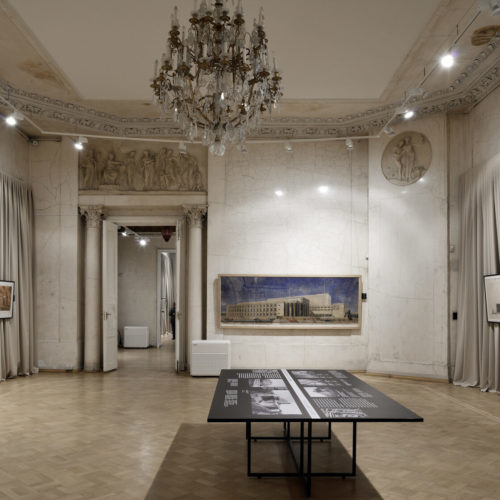 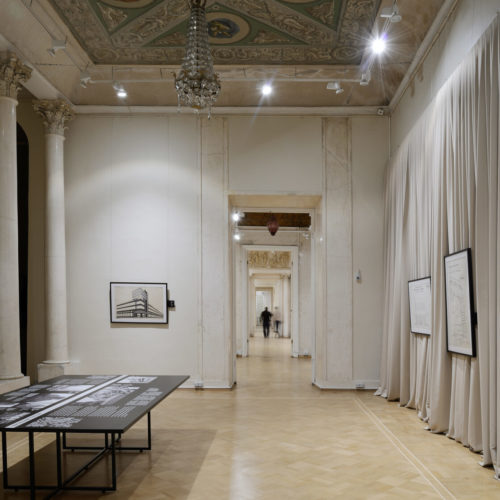 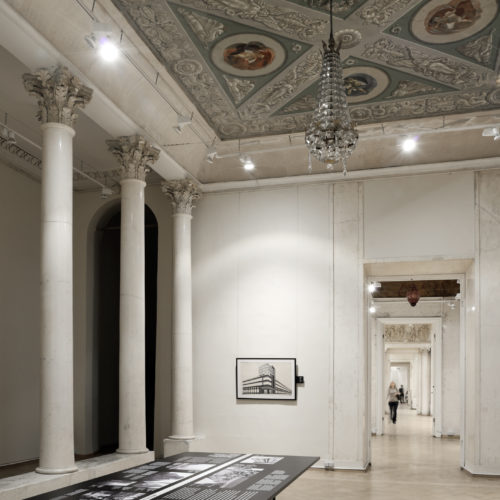 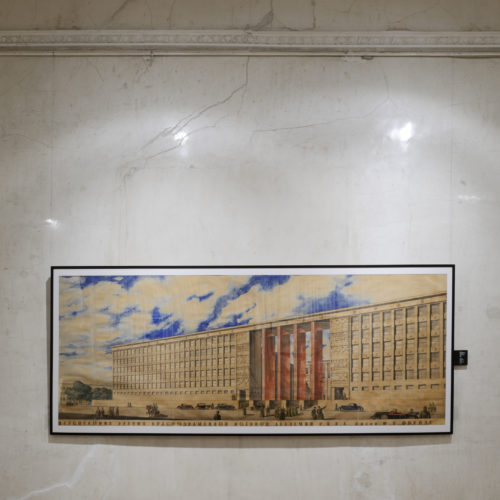 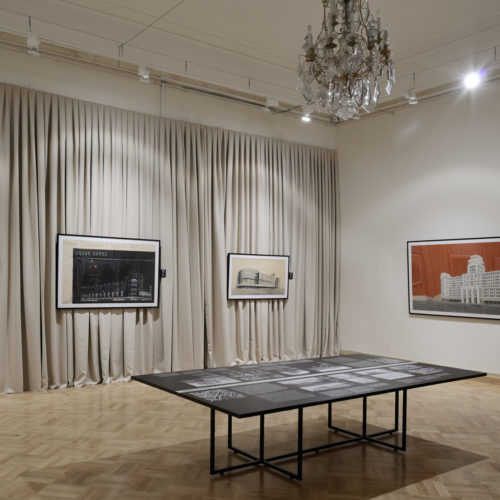