Moscow, New Tretyakov Gallery
The best works of Wassily Kandinsky, according to many, – Composition VI and Composition VII – met "face to face" for the first time in the last 27 years. The works kept in the collections of the State Tretyakov Gallery and the State Hermitage Museum created a self-sufficient exposition, supplemented by a detailed analysis of the process of creating these masterpieces.

A consistent story developed in three halls of the Tretyakov Gallery on Krymsky Val. The first hall was a manifesto: the original text of Wassily Kandinsky revealed the way of creating the works in the first person. The introductory word of the exhibition curators became a guide for visitors into the context of the ongoing action. The second hall was a reconstruction: a multimedia installation that clearly demonstrated the stages of work on the paintings and the process of gradual “decomposition” of subject forms. Hall three was named Kandinsky, and there visitors finally met with Composition VI and Composition VII. It was time to stop, meditate and be immersed in personal artistic experience. 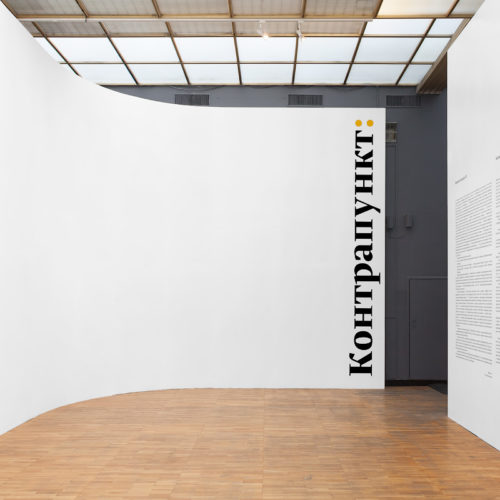 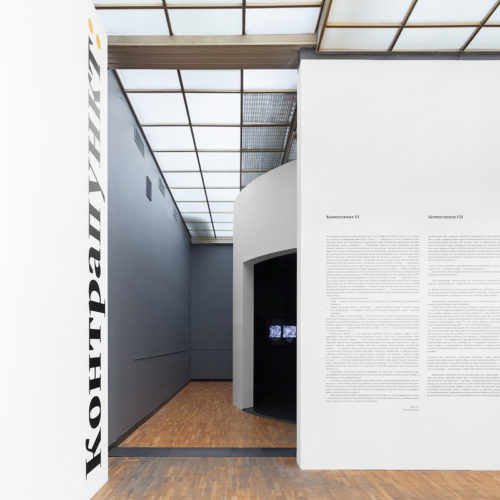 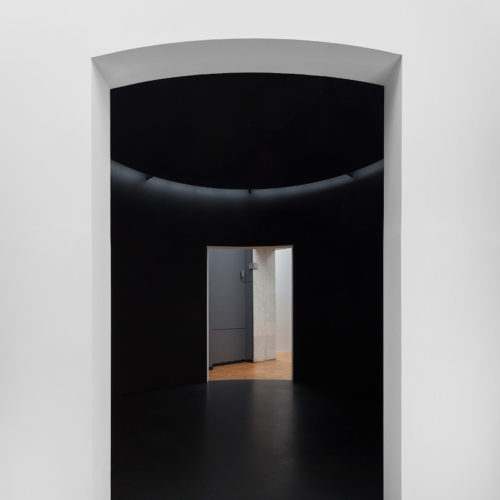 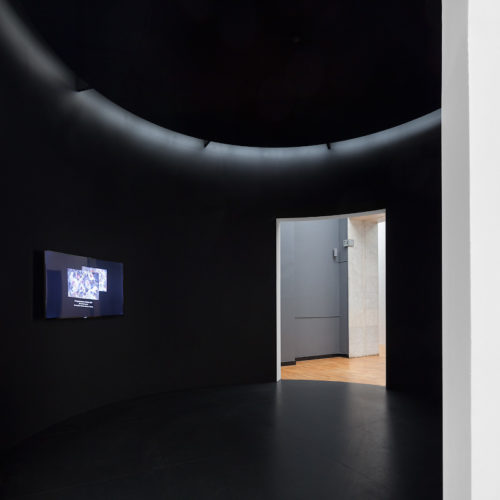 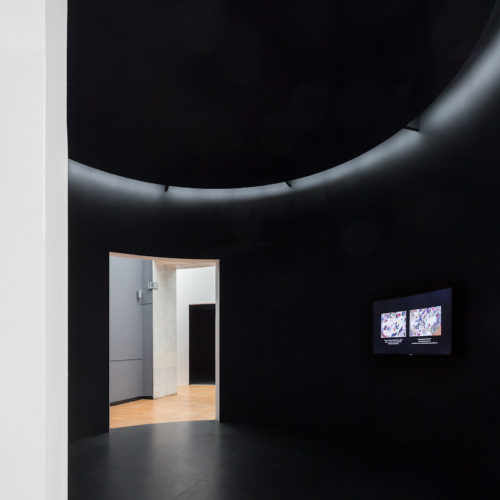 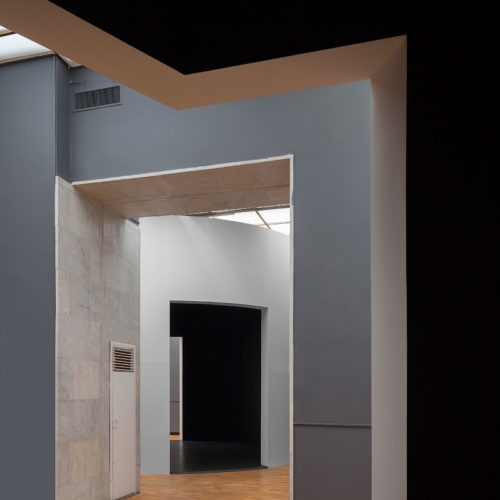 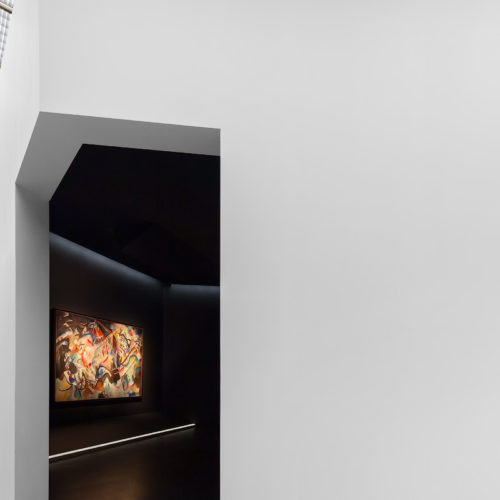 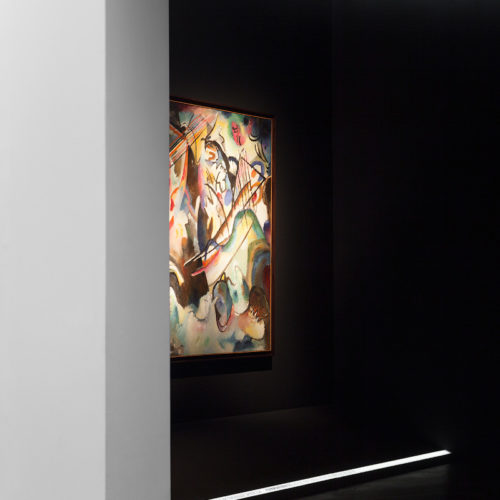 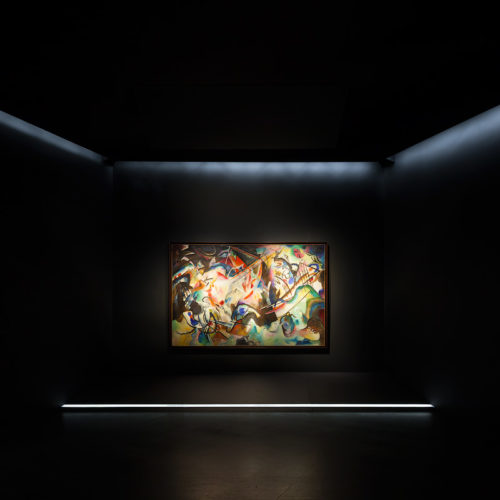