Riyadh, Saudi Arabia
The exhibition Kandinsky and Russia, which presents the paintings of the avant-garde artist from the collection of the State Russian Museum, opened in Riyadh, the capital of Saudi Arabia, on October, 14. It presented almost 20 paintings by Wassily Kandinsky, including the works of the early, relatively realistic period: Improvisation (1910) and Composition with White Border (1913). A significant part was made up of non-objective works, including Black Spot (1917), Painting with points (1919) and Two Ovals (1919). Together with Kandinsky, the King Fahd Cultural Centre demonstrated the project Artificial Intelligence and the Dialogue of Cultures on a relevant topic of creating works of art using artificial intelligence, previously presented during the opening of the Biennale in Venice and shown for the first time in the State Hermitage. 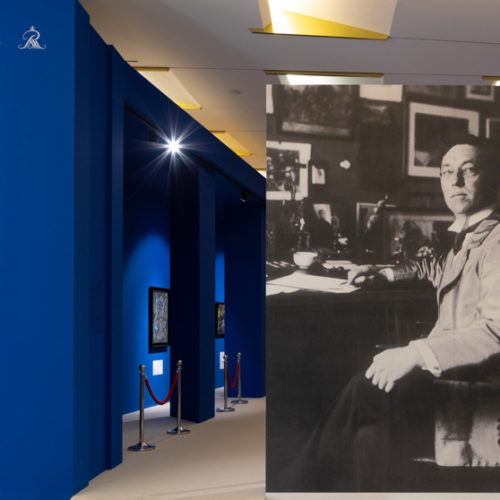 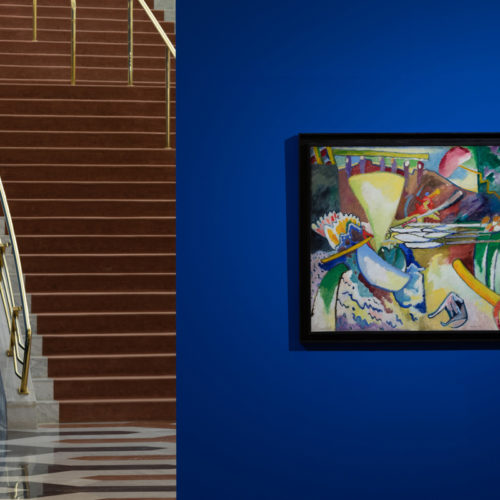 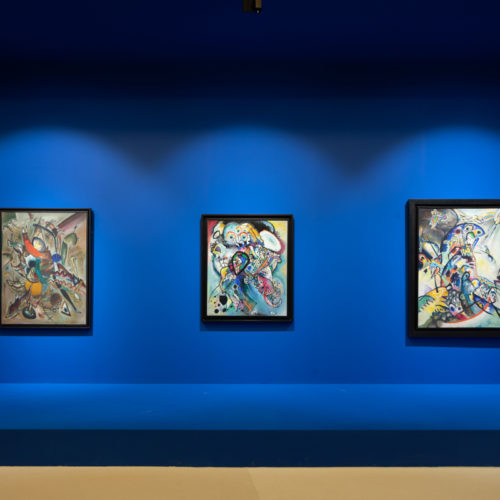 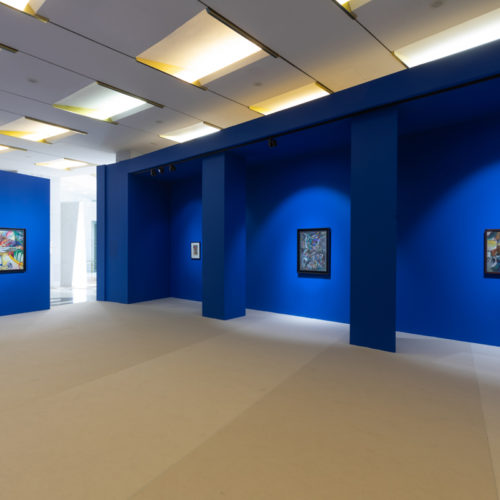 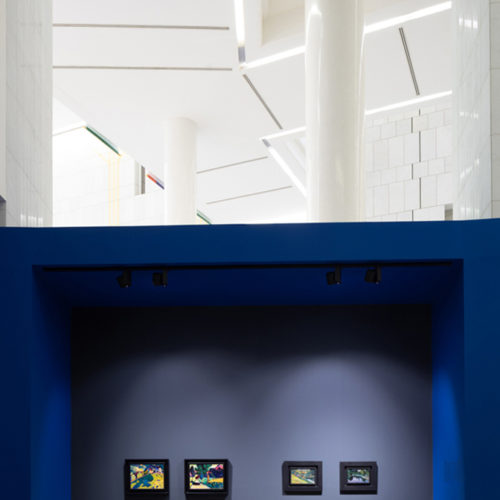 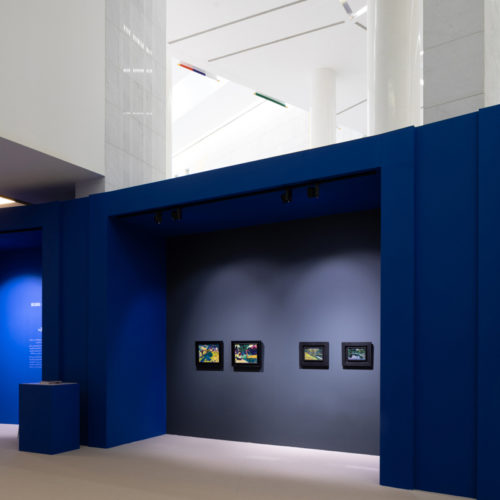 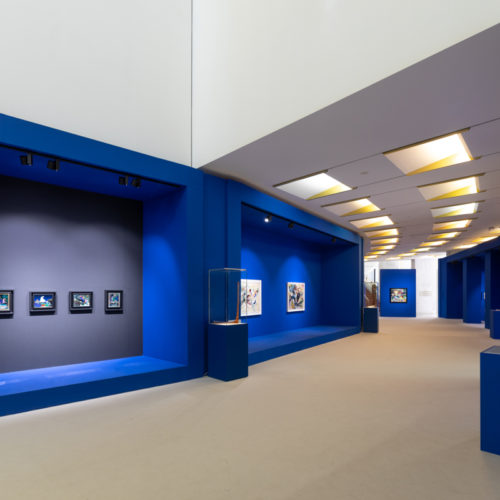 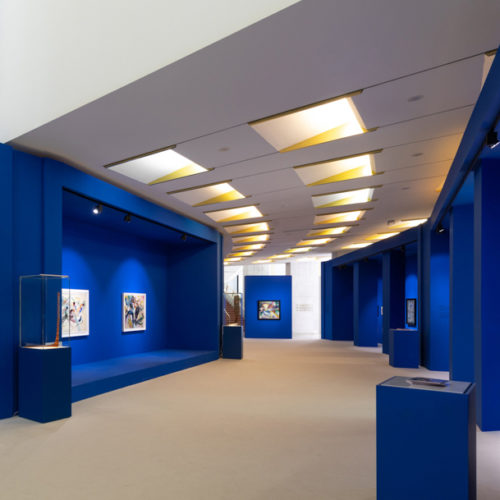 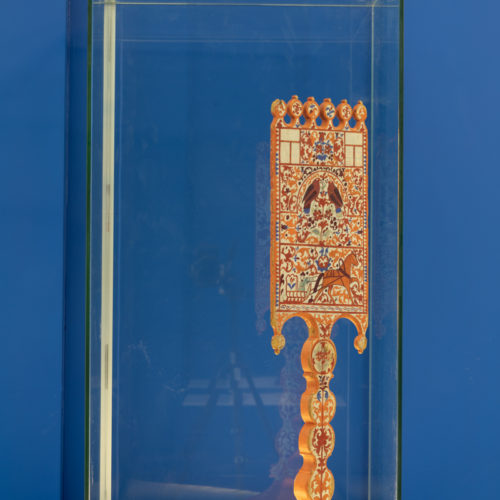 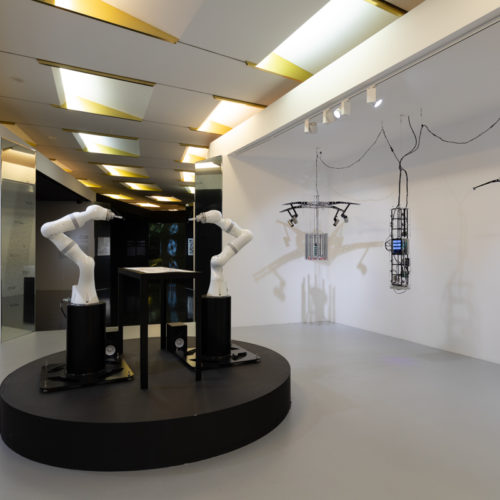 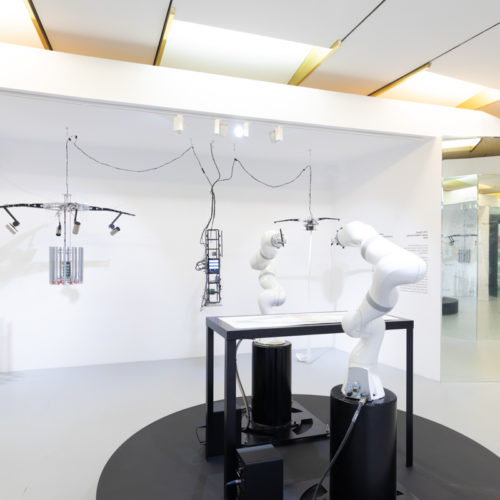 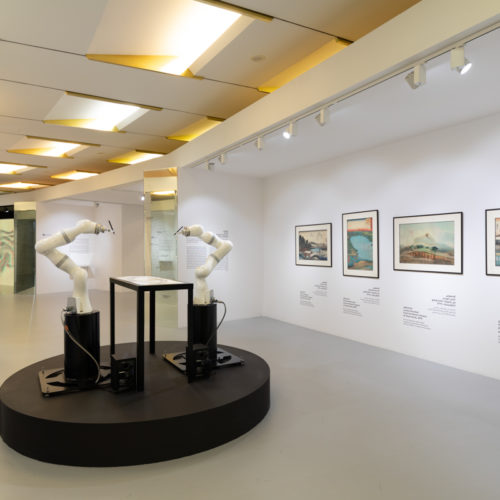 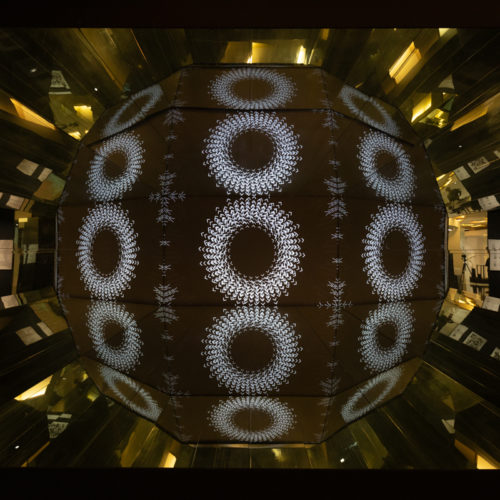 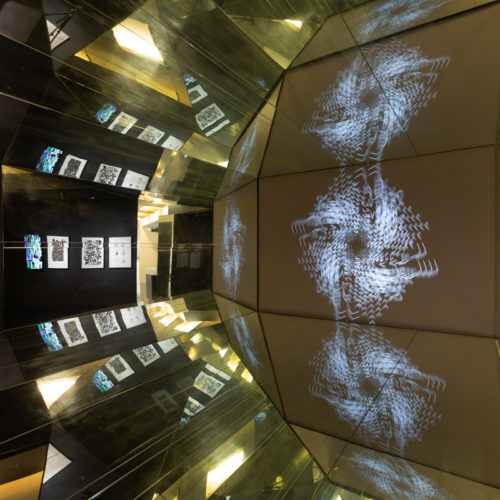 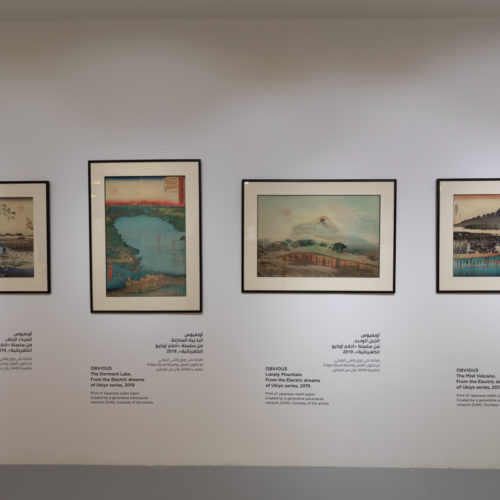 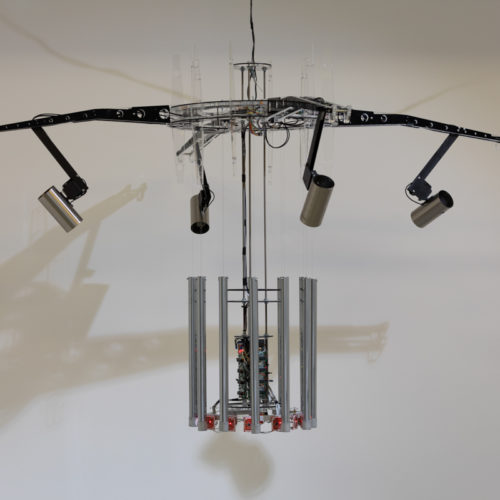 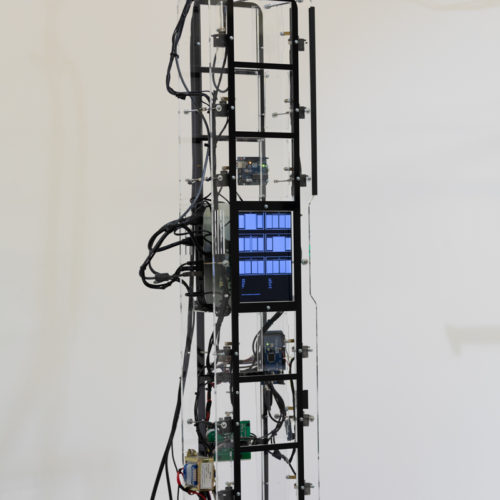 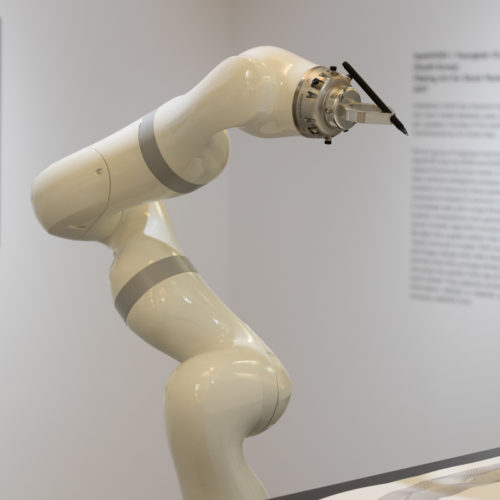 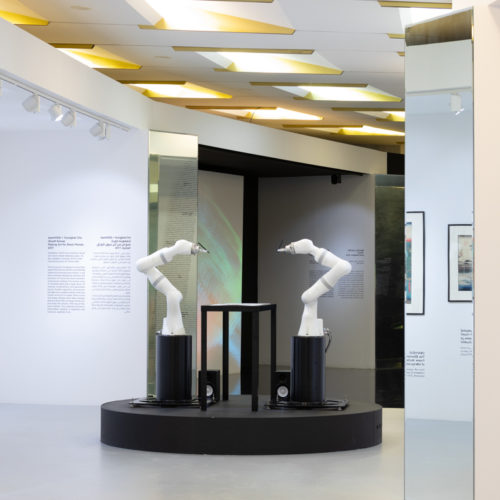 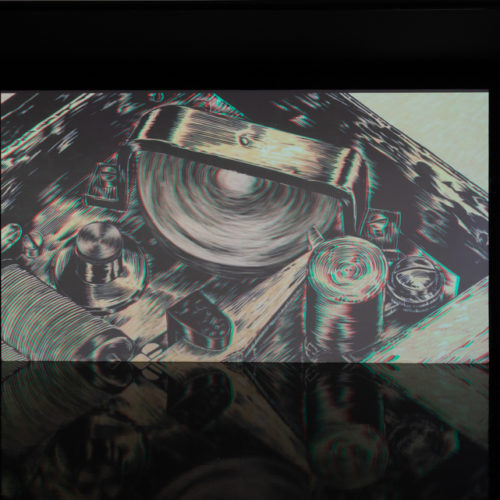 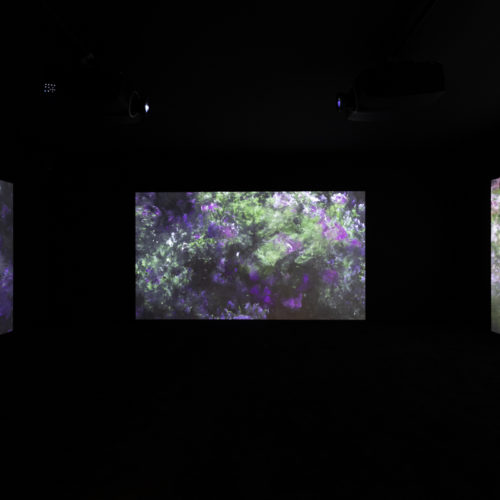 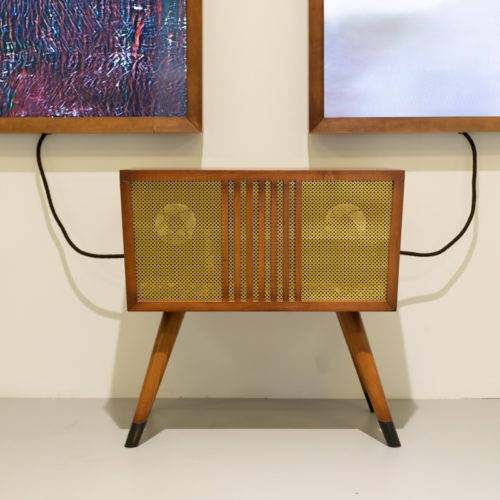 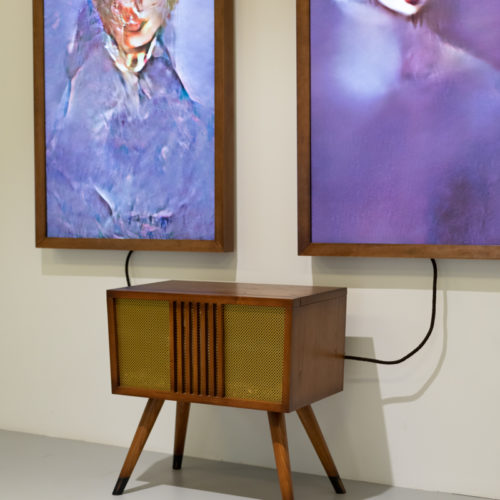 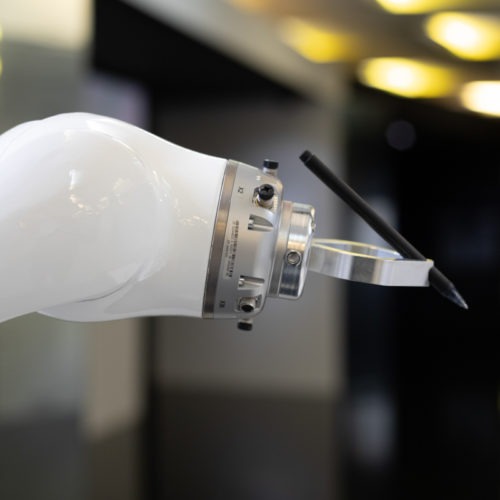 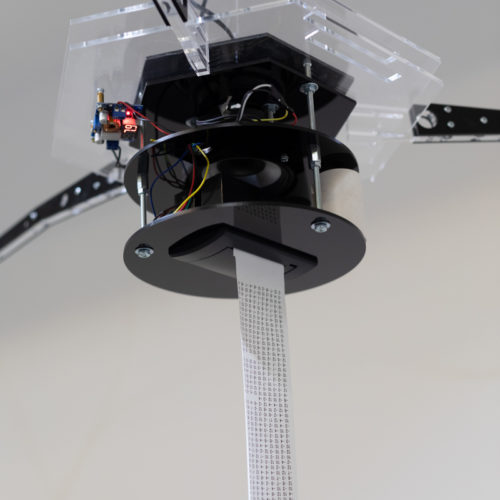