Moscow, Zaryadye Park, pavilion Media Centre
Multimedia exhibition Cities in motion presents the works by four masters of urban landscape and architectural drawing: watercolourists Alvaro Castagnet from Uruguay and Thomas Schaller from the USA, chief architect of Moscow Sergey Kuznetsov, architect and graphic artist Sergey Tchoban, who works in Russia and Germany. All of them strive not so much for a reliable reproduction of reality as for the transfer of their feelings and impressions of the urban environment. The exposition includes 66 paintings and a copy of a panel assembled from 24 sheets of watercolour paper. Among the works you can see those that became the basis for the film in the media hall, as well as paintings сreated by the artists during their travels around the world and created specifically for the exhibition. 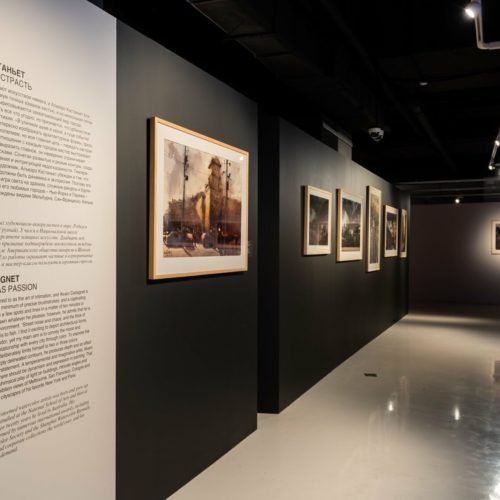 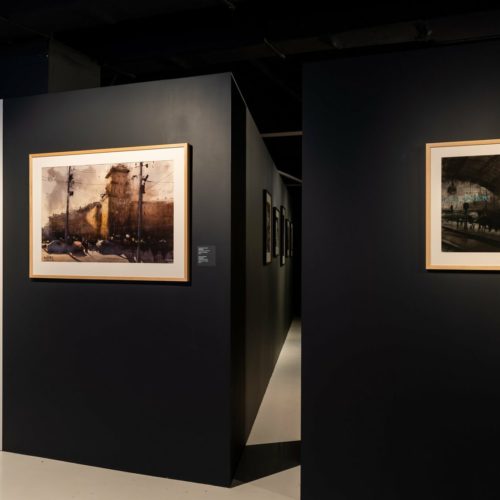 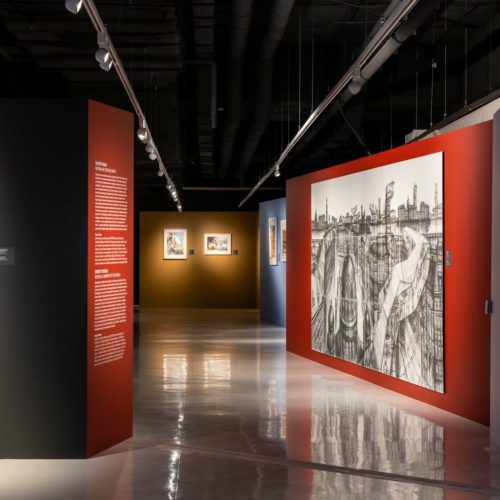 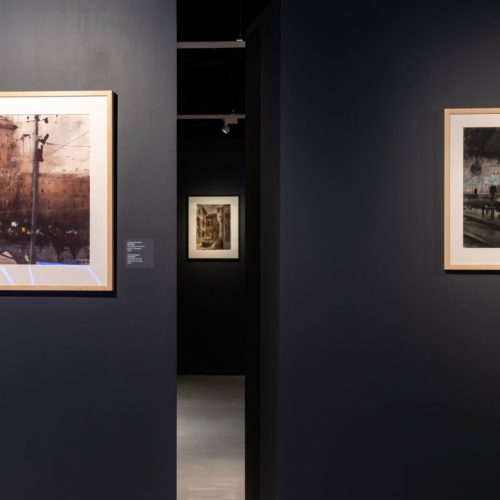 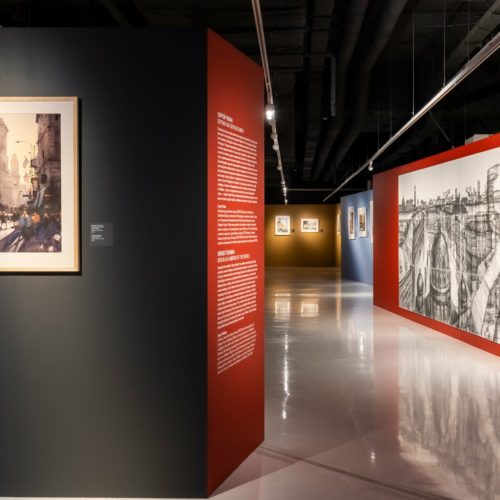 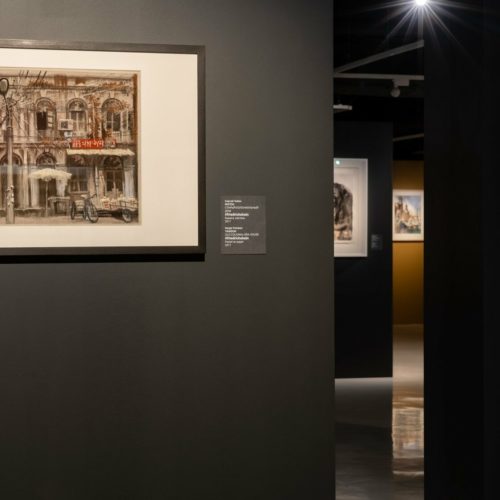 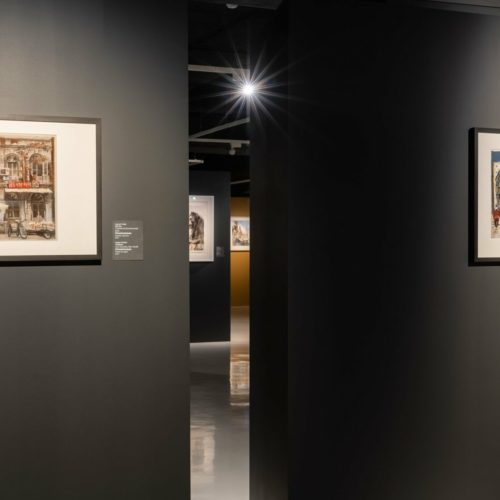 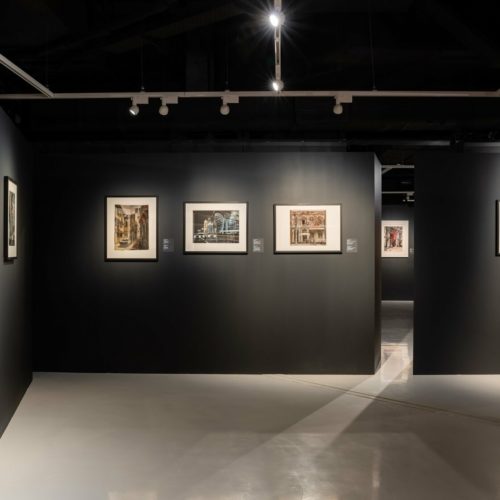 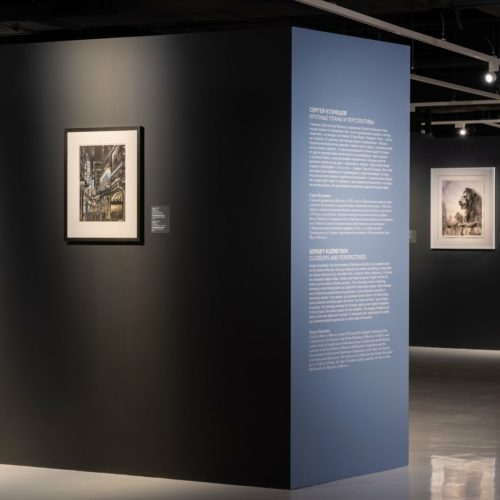 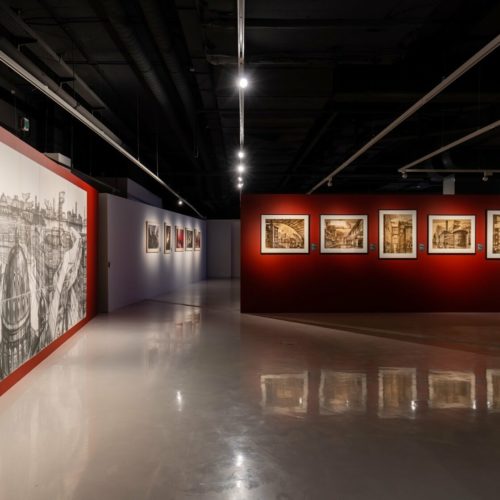 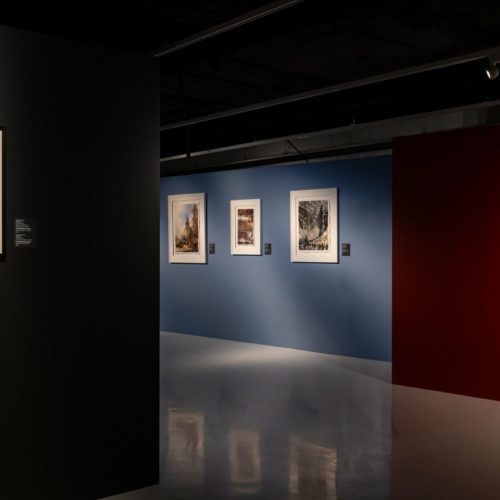 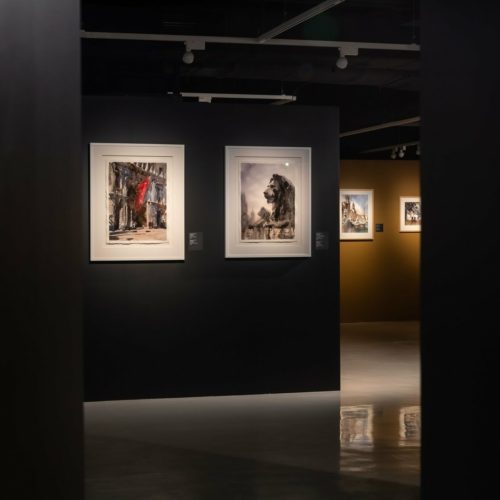 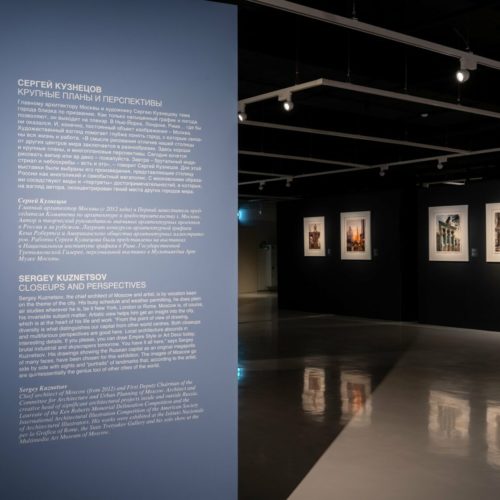 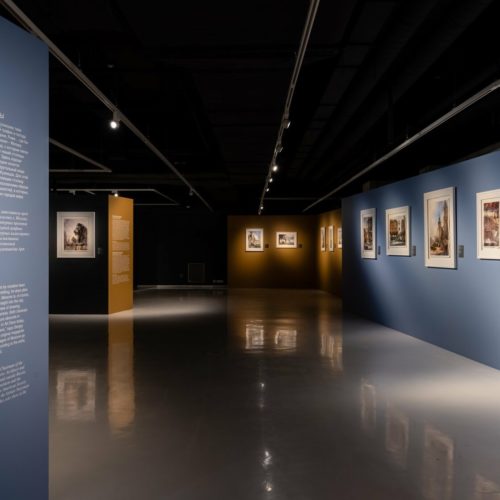 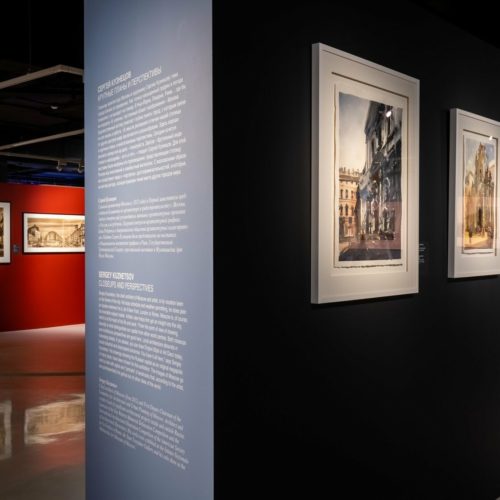 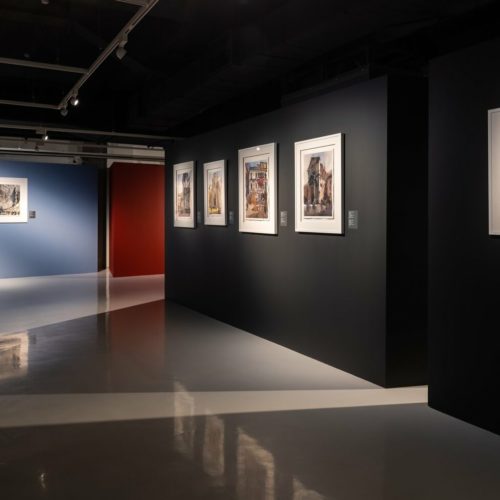 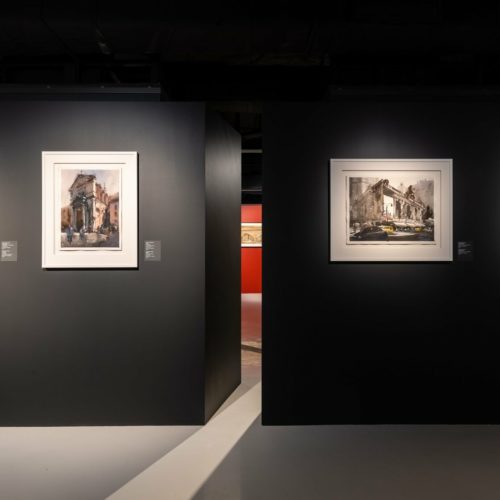 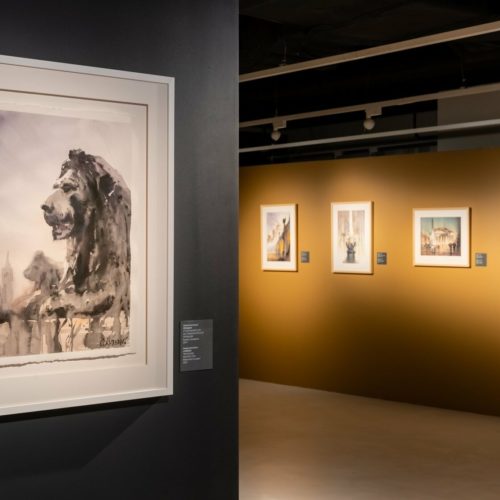 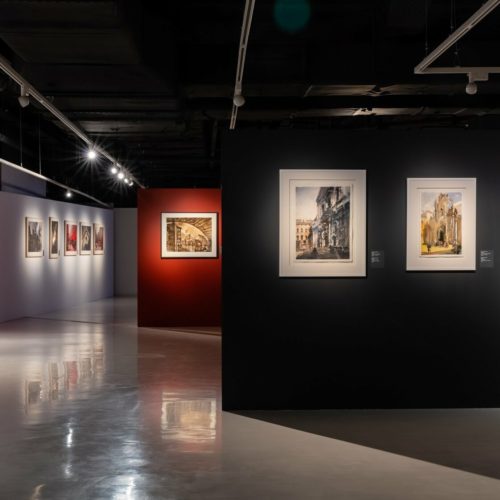 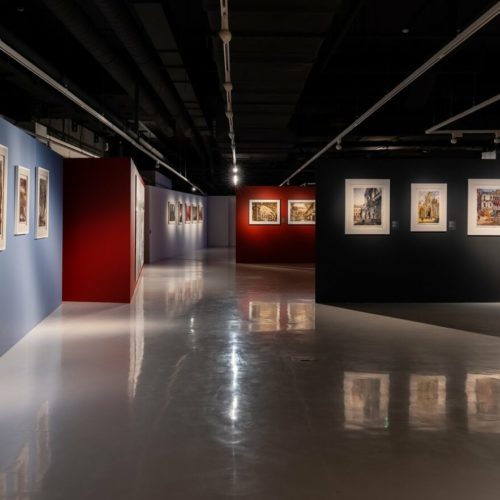 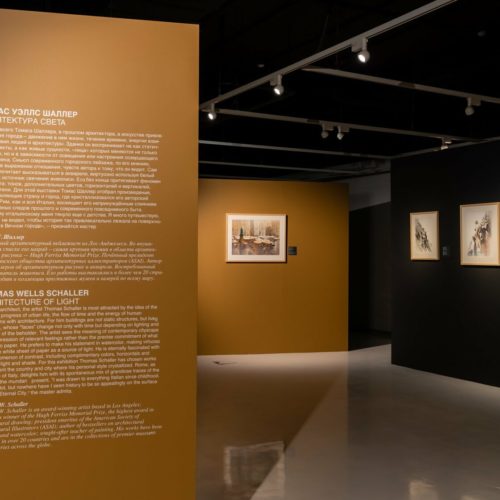 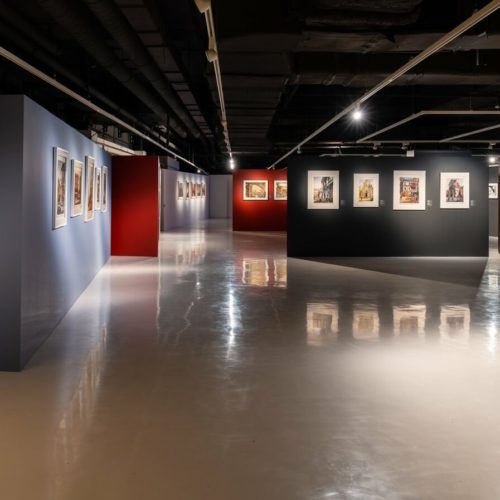 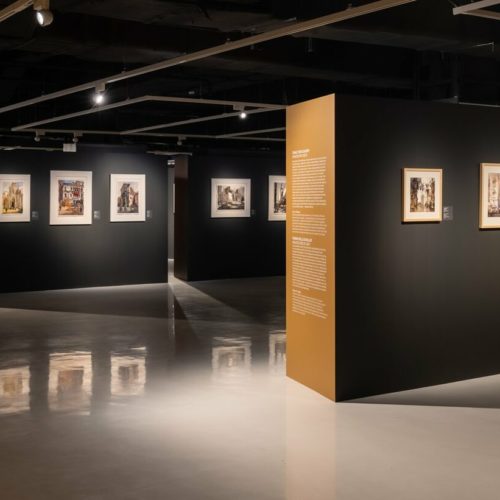 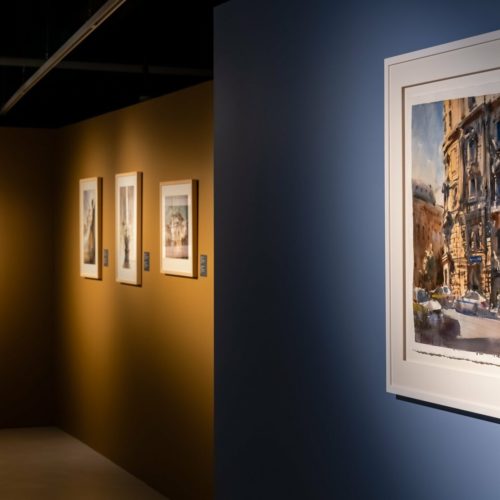 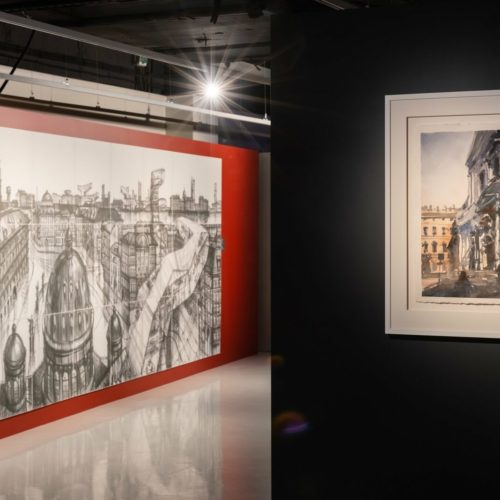 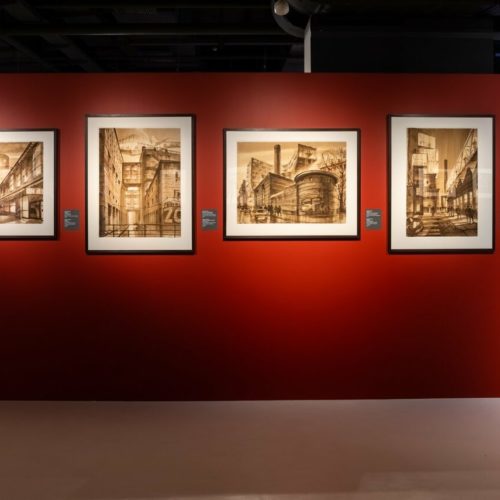 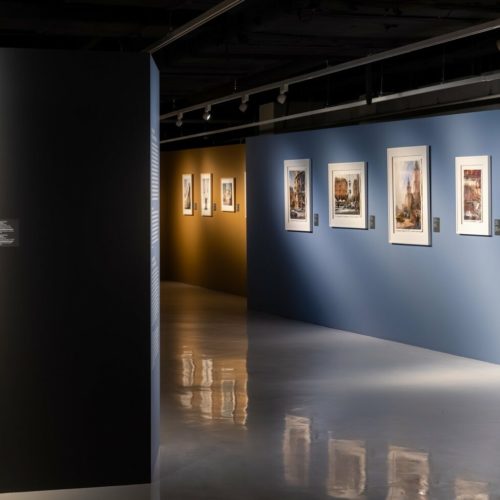 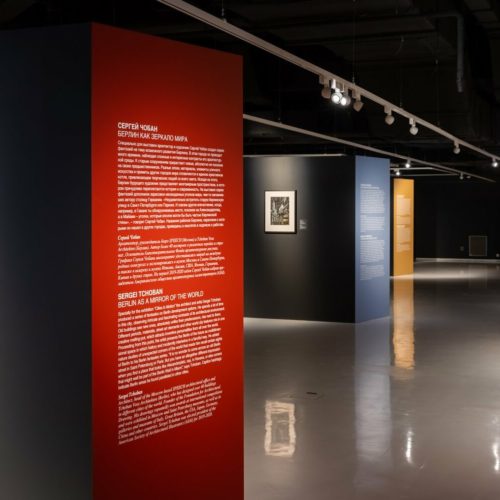 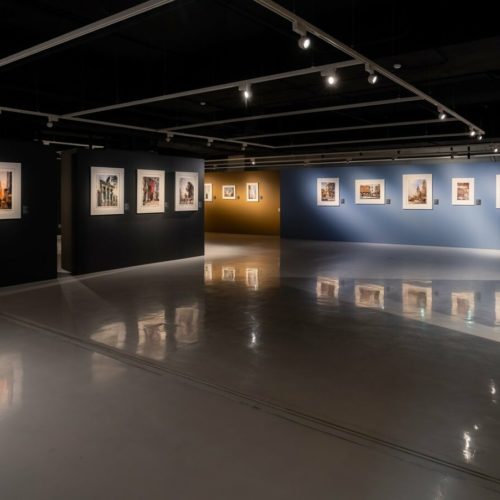 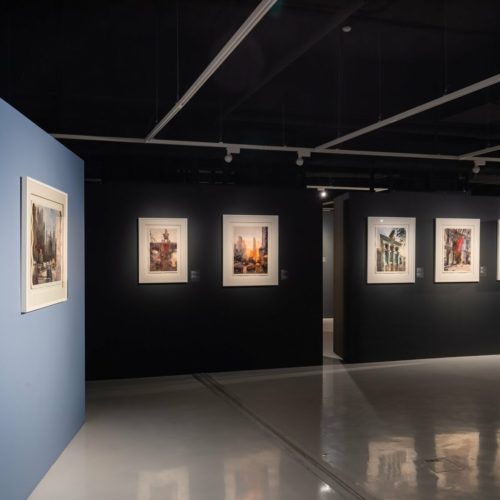