Tsaritsyno Museum and Nature Reserve, Khlebny Dom
This was the first large-scale exhibition in Russia of works by English artists who laid the foundations of the caricature genre. The exposition was based on the unique collection of the Russian State Archive of Social and Political History, which was presented to the general public for the first time in such a large volume.

More than 200 graphic works were shown in 13 halls of the exhibition. The works created by the leading masters such as James Gillray, Thomas Rowlandson, George Cruikshank and others, covered a period that is called the golden age of English caricature. In addition to caricatures, the exhibition featured about 30 exhibits from the 18th to early 20th centuries: ceremonial portraits of the same people depicted in the caricatures, ceramics and textiles with satirical plots, including traditional English Toby jugs. 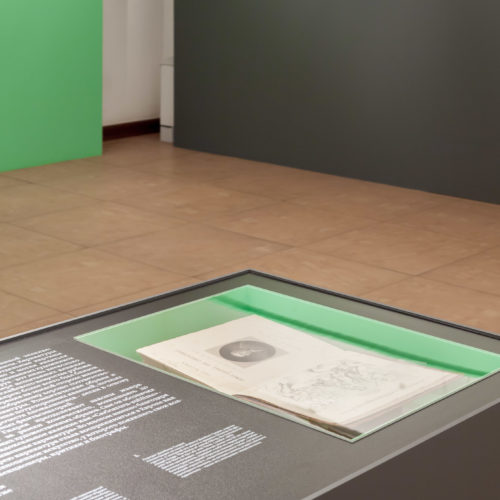 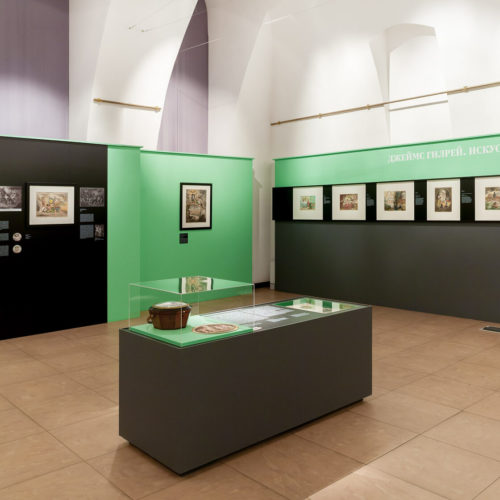 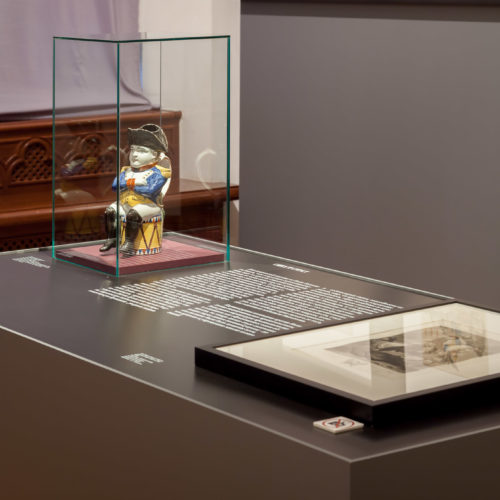 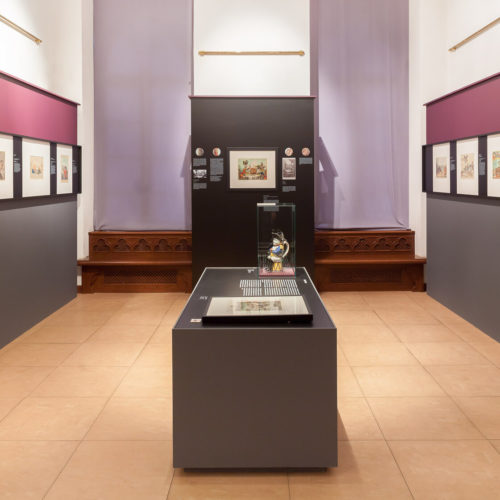 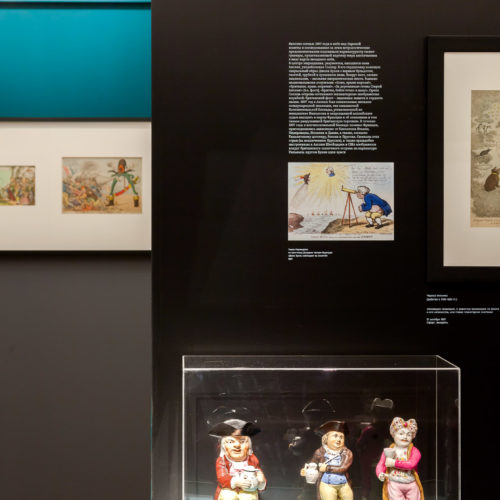 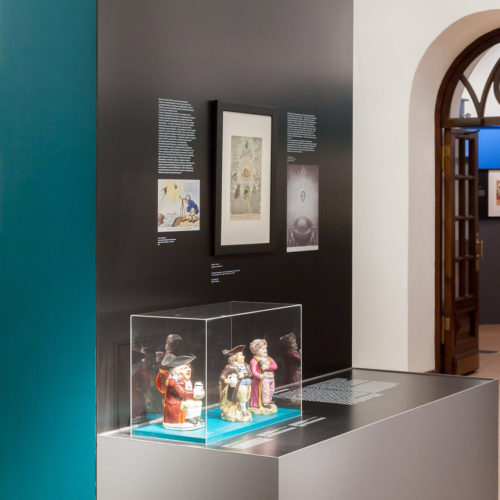 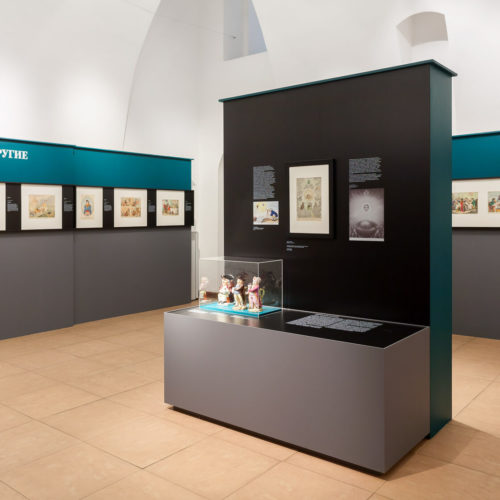 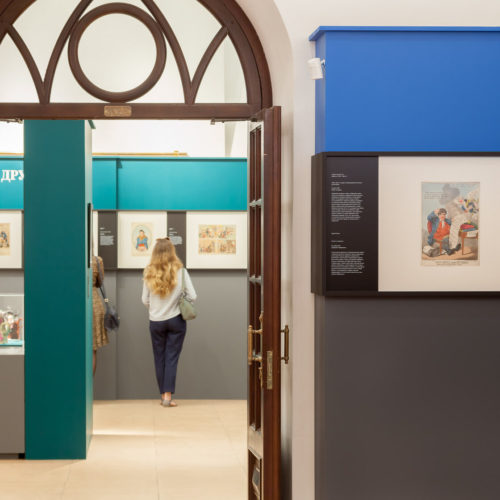 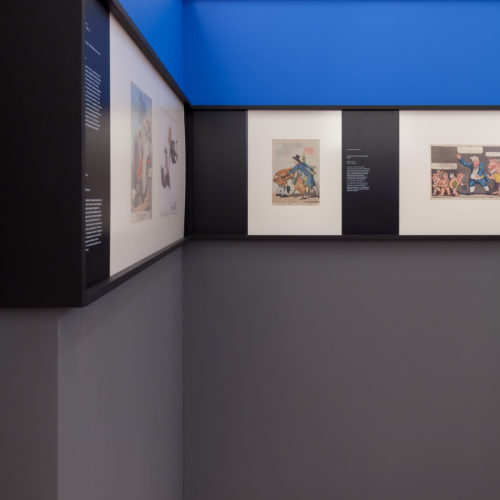 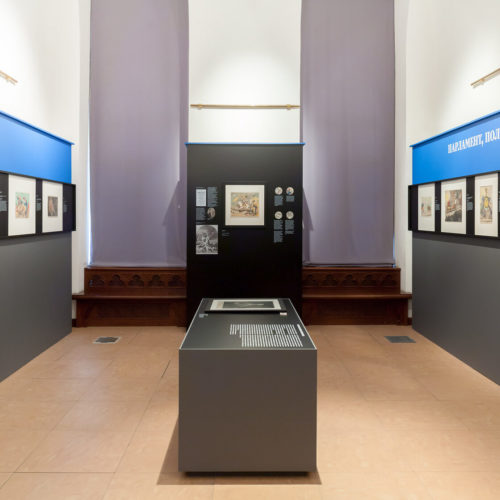 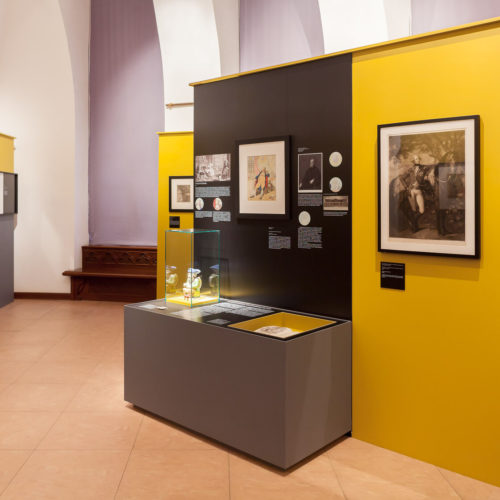 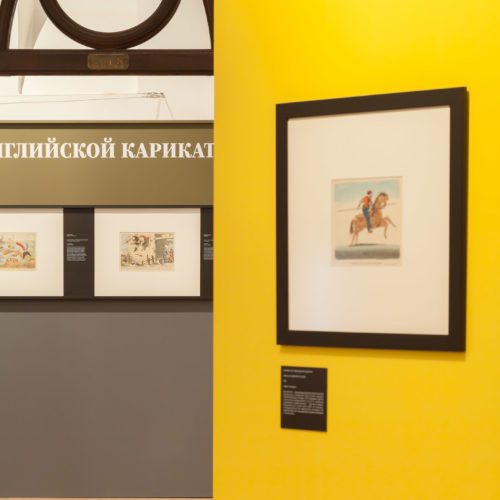 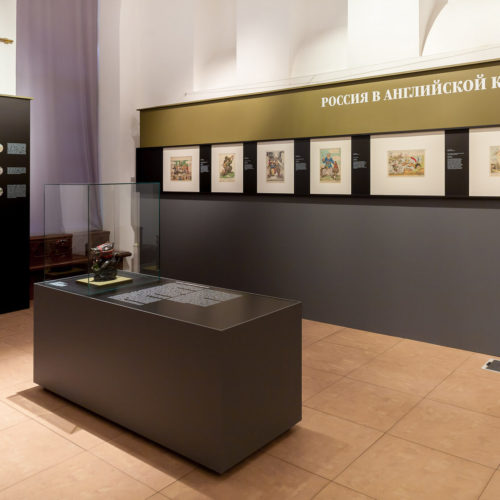 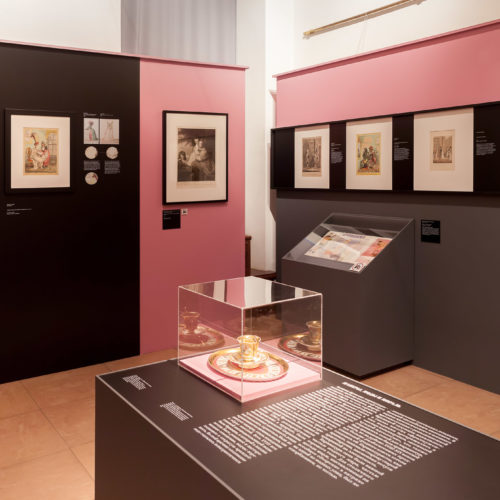 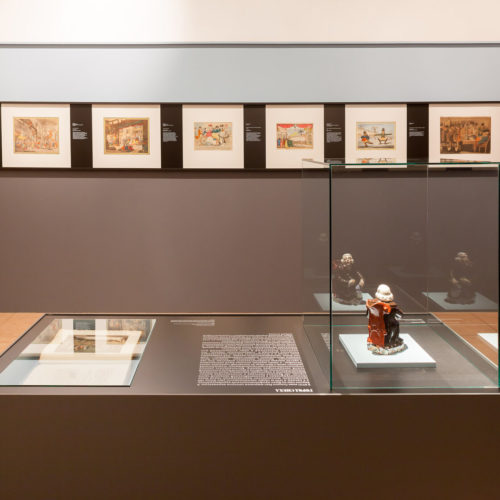 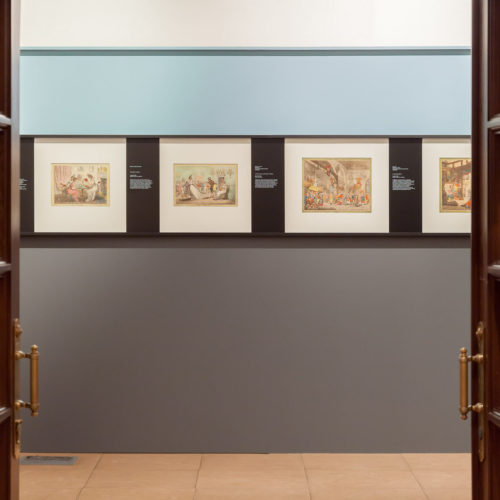 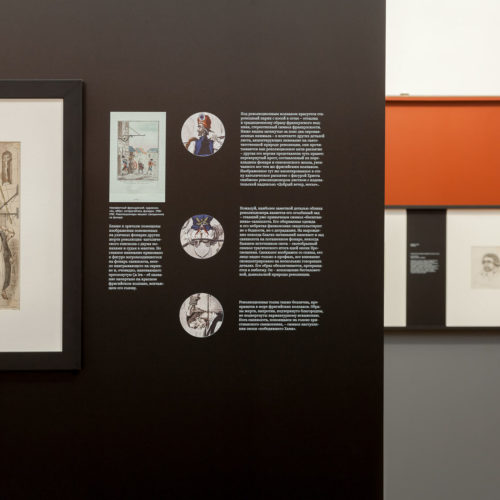 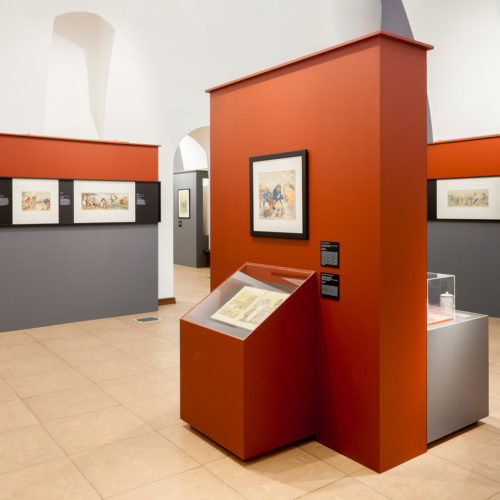 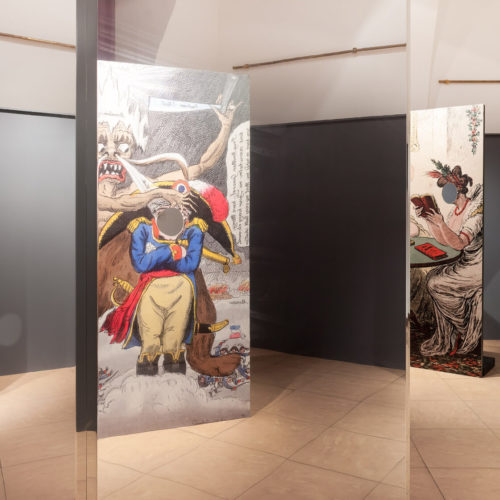 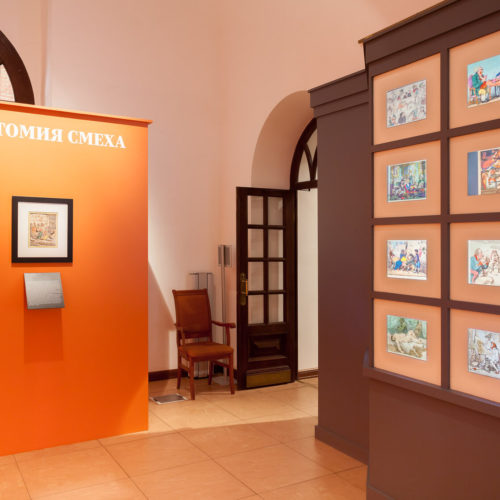 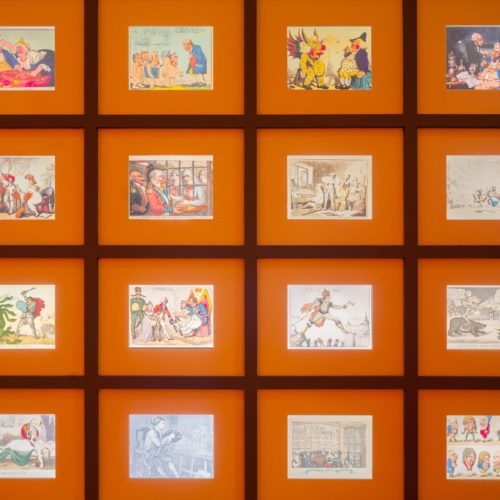