Moscow, Tsaritsyno Museum and Nature Reserve
The start of large-scale restoration work in the Alexander Palace(in the town of Pushkin, near Saint Petersburg) in the autumn of 2015 resulted in a unique collection of art objects, furniture and personal belongings of members of the imperial family being transferred to eleven halls of the Great Catherine Palace in Tsaritsyno(Moscow) for a year and a half.

More than 1000 exhibits of the exhibition Alexander Palace in Tsarskoye Selo and the Romanovs. A story with a sequel tells about the history of the palace and its owners. 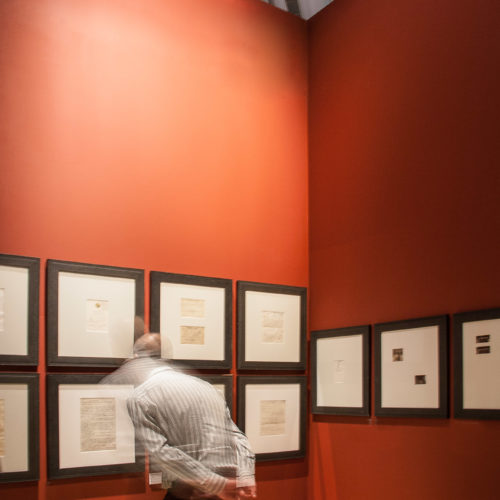 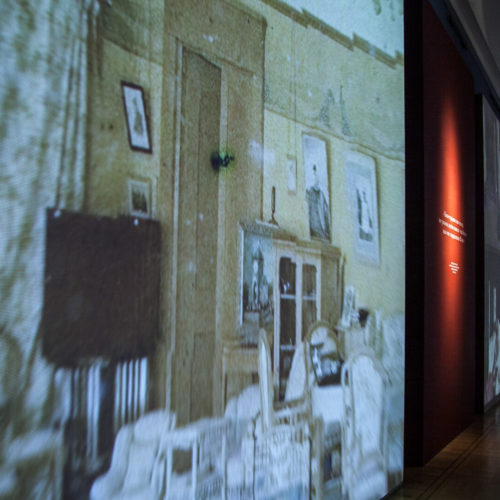 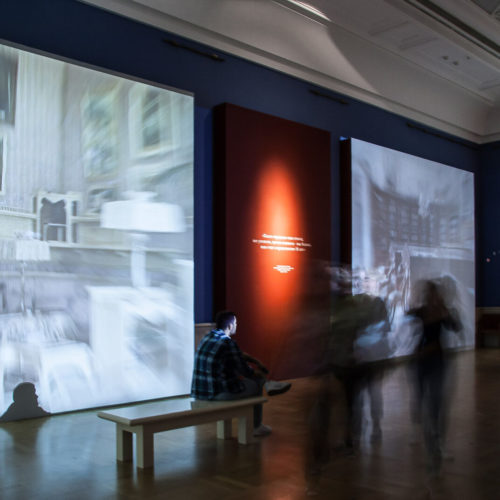 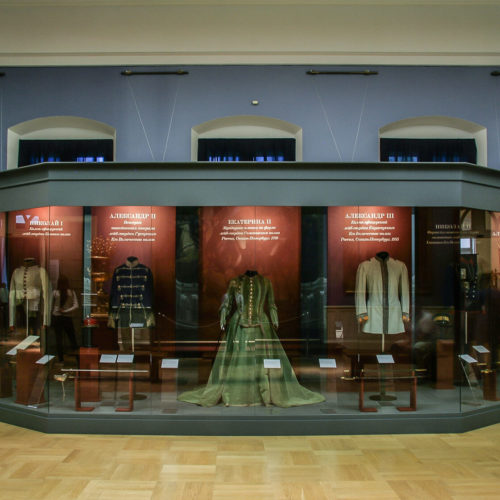 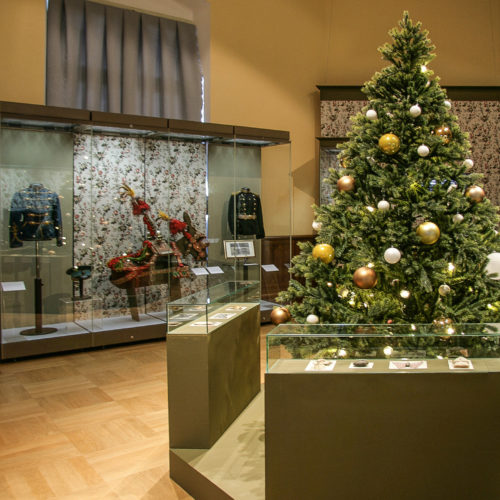 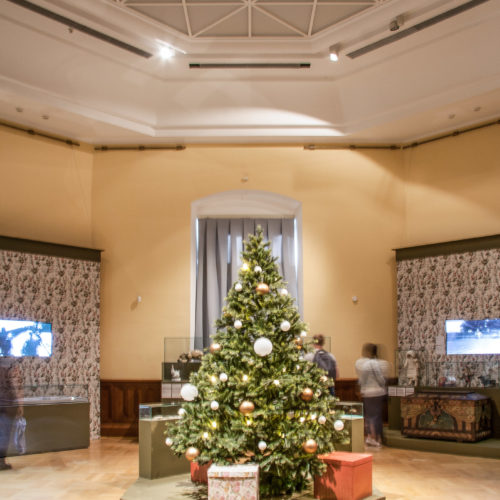 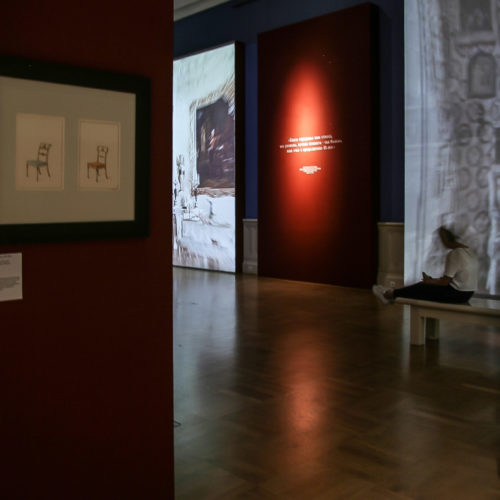 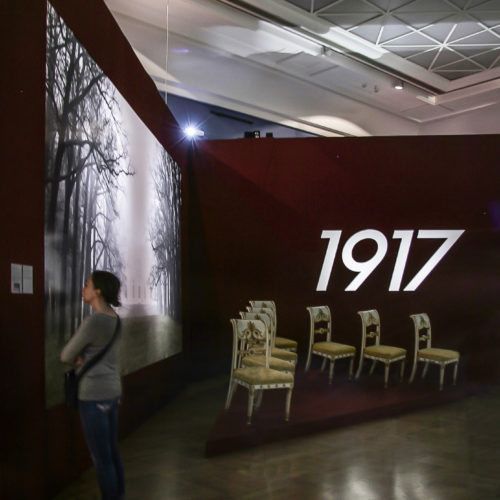 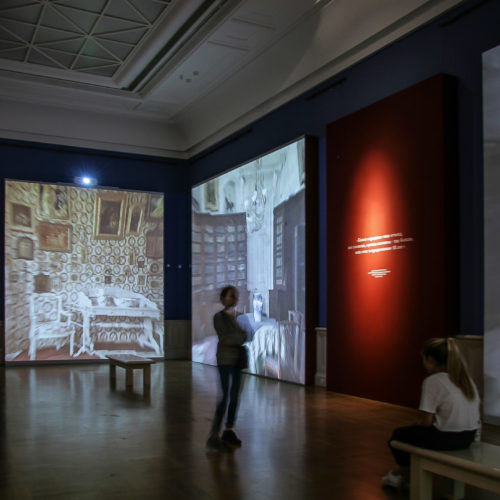 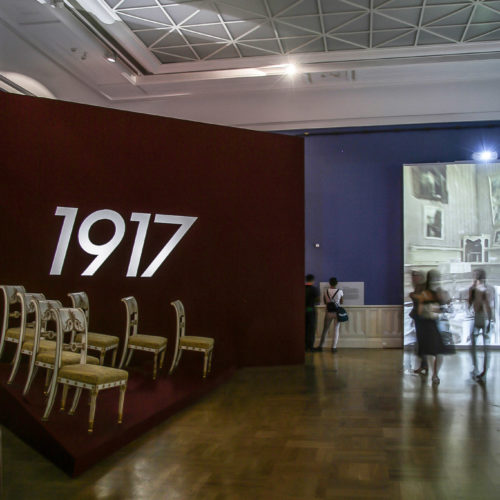 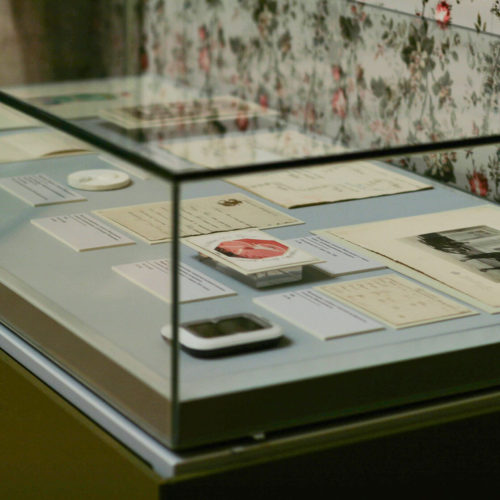 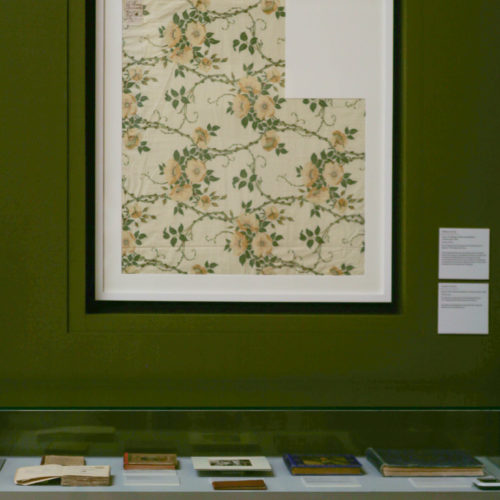 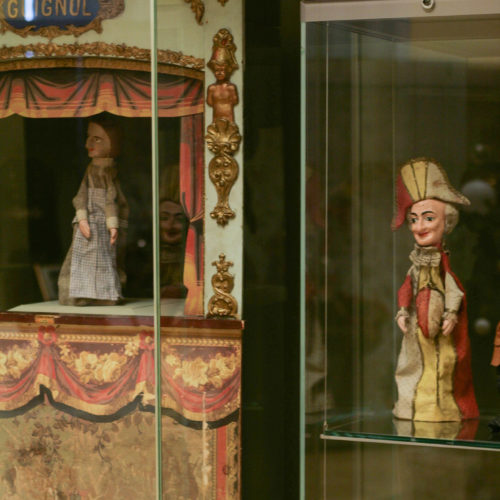 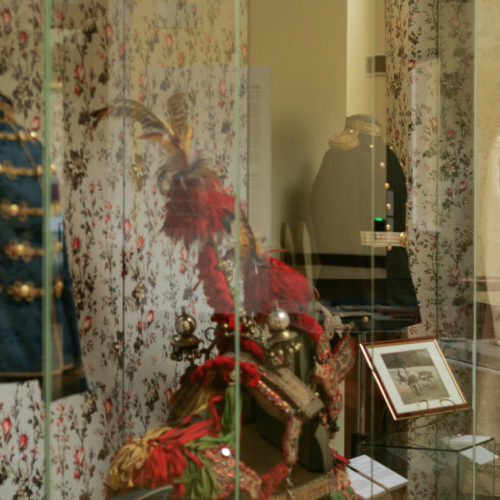 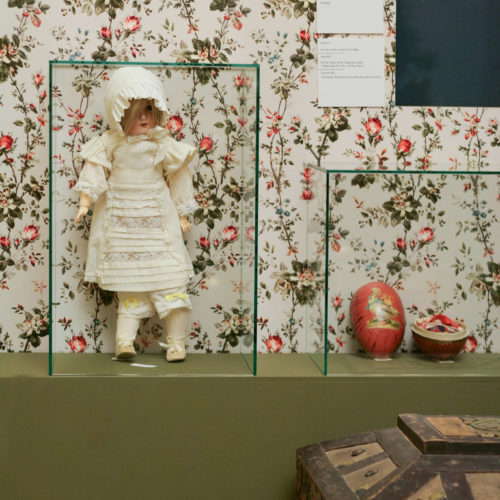 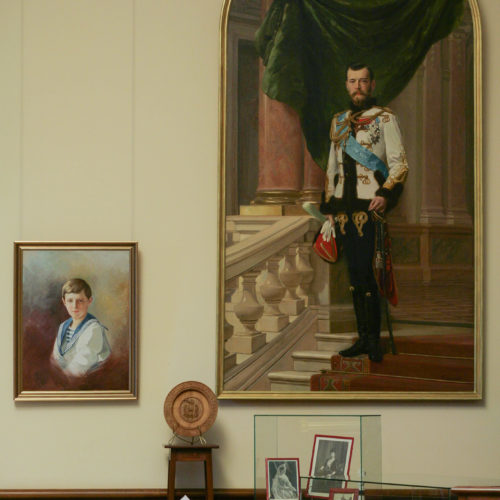 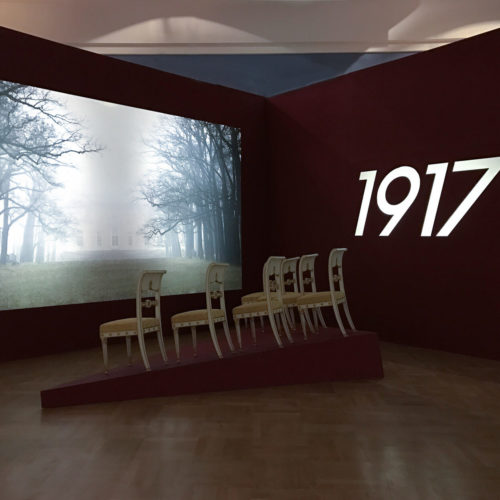 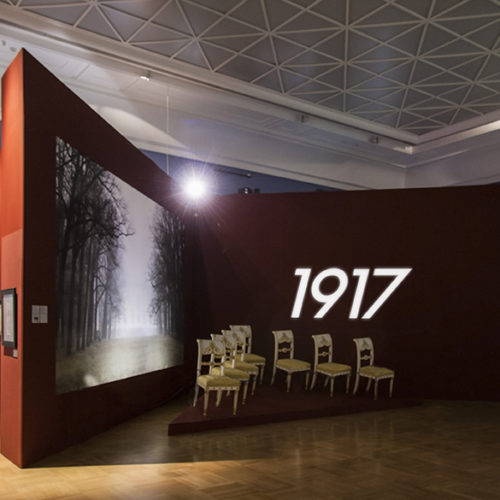